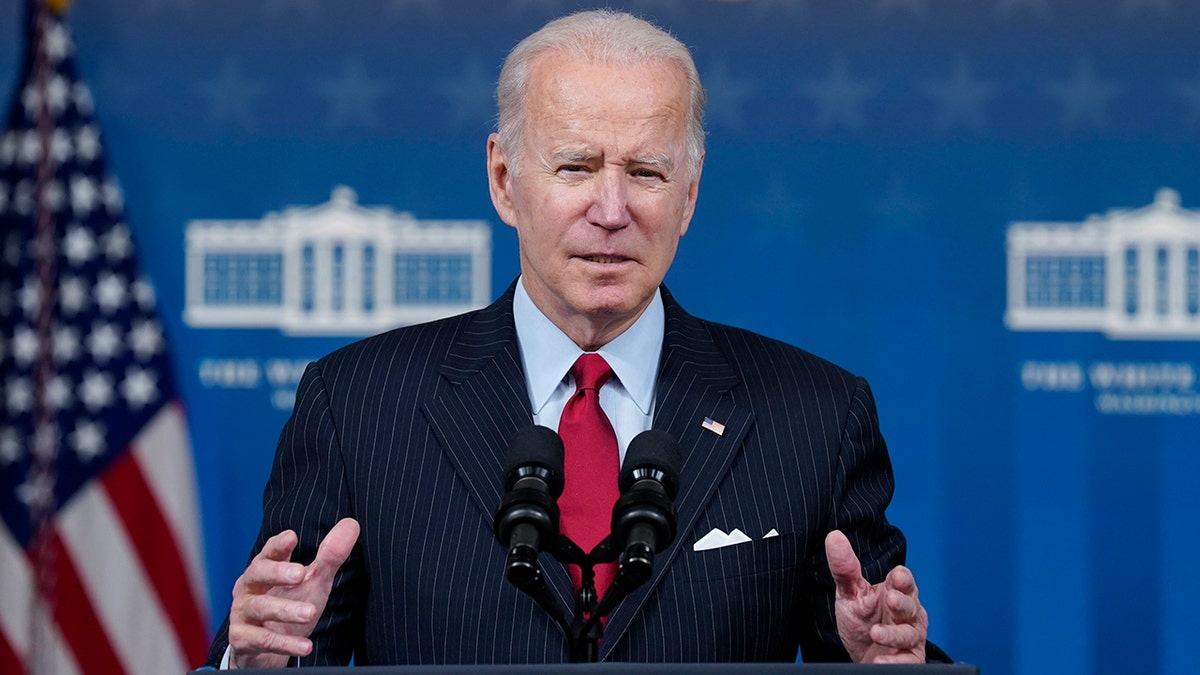 President Biden said the guilty verdicts in the Ahmaud Arbery case “reflect our justice system doing its job,” striking a far different tone than the somber message he issued after the acquittal of Kyle Rittenhouse days earlier.

“Nothing can bring Mr. Arbery back to his family and to his community, but the verdict ensures that those who committed this horrible crime will be punished,” Biden said in a statement Wednesday. “While the guilty verdicts reflect our justice system doing its job, that alone is not enough. Instead, we must recommit ourselves to building a future of unity and shared strength, where no one fears violence because of the color of their skin.” 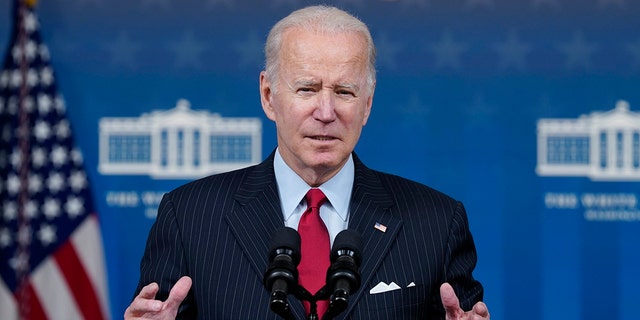 Jurors in Brunswick, Georgia, on Wednesday found Travis McMichael and his father, Greg McMichael, guilty on all counts in the murder of Arbery. William “Roddie” Bryan, a neighbor of the McMichaels who joined in on their pursuit of Arbery, was also found guilty of felony murder and aggravated assault.

While the guilty verdicts in the Arbery case were widely celebrated among liberals and conservatives alike, a Wisconsin jury’s acquittal days earlier of 18-year-old Kyle Rittenhouse, who fatally shot two men during a riot in Kenosha last year, drew left-wing condemnation. The criticism from progressives stemmed, in part, from Rittenhouse’s claim of self-defense and his use of a semi-automatic rifle, as well as his race. While Rittenhouse and the men he shot were all White, critics argued the teenager received more lenient treatment from law enforcement than any Black teen would. 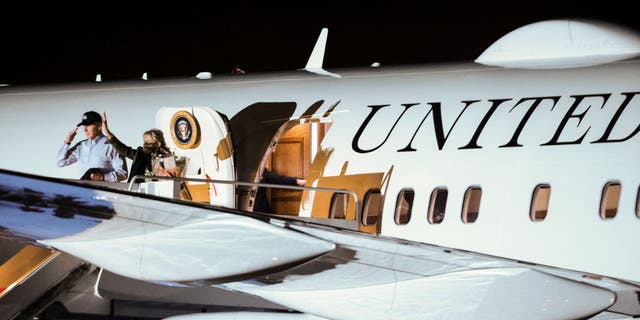 President Biden salutes and first lady Jill Biden waves as they board Air Force One at Joint Base Andrews, Maryland, on Tuesday, Nov. 23, 2021. (Photographer: Oliver Contreras/Bloomberg via Getty Images)

Still, White House press secretary Jen Psaki defended Biden’s characterizations of Rittenhouse during a press conference on Tuesday, saying, “President Trump … didn’t just refuse to condemn militia groups on the debate stage, he encouraged them throughout his presidency. So what we’ve seen are the tragic consequences of that – when people think it’s OK to take the law into their own hands instead of allowing law enforcement to do its job.”

After Rittenhouse’s acquittal last week, Biden struck a somber tone, saying he was “angry” and “concerned” about the verdict.

“While the verdict in Kenosha will leave many Americans feeling angry and concerned, myself included, we must acknowledge that the jury has spoken,” he said. “I ran on a promise to bring Americans together, because I believe that what unites us is far greater than what divides us. I know that we’re not going to heal our country’s wounds overnight, but I remain steadfast in my commitment to do everything in my power to ensure that every American is treated equally, with fairness and dignity, under the law.”