More than 47,000 migrants released into US by Biden admin in 2021 failed to report to ICE 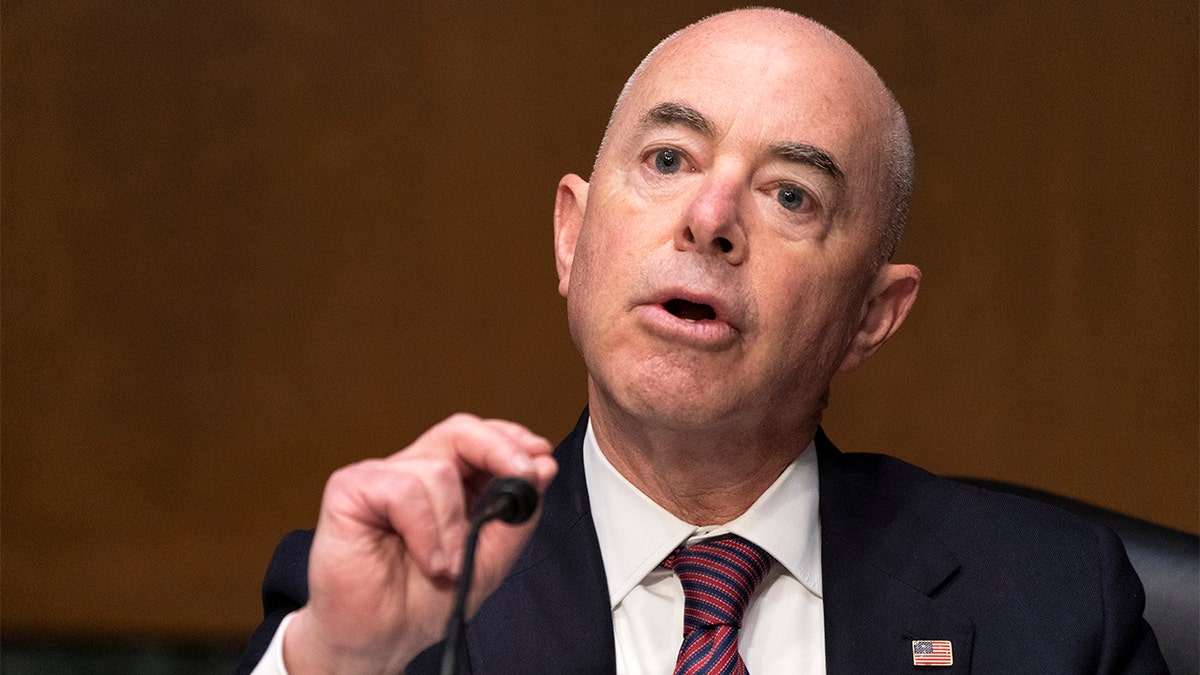 Almost 50,000 illegal immigrants who were told to report to an Immigration and Customs Enforcement (ICE) office between March and August have disappeared, according to newly released Homeland Security data.

In a letter to Sen. Ron Johnson, R-Wis., the Department of Homeland Security disclosed that out of 104,171 migrants issued Notices to Report – which requires migrants released into the U.S. to report to an ICE office within 60 days – between the end of March and the end of August, 47,705 failed to report within that timeframe.

The Biden administration began using the Notice to Report process in March as a result of a dramatic spike in migrant apprehensions at the southern border in the initial days of the administration. The process is quicker and easier than the Notice to Appear (NTA) process, in which migrants are given a time and date for their immigration hearing. The NTR process allows migrants to be processed into the interior within as little as 15 minutes. 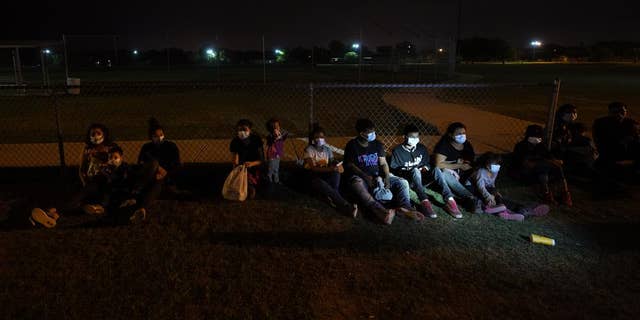 Migrants wait at an intake area after turning themselves in upon crossing the U.S.-Mexico border, late Tuesday, May 11, 2021, in La Joya, Texas.  (AP Photo/Gregory Bull)

With Border Patrol agents overwhelmed by the enormous numbers hitting the border, and tools by the Trump administration to end “catch and release” being ended, the Notice to Report process was used to speed up processing.

After March, numbers continued to increase, with more than 200,000 apprehensions a month in the summer months. The numbers provided to Johnson do not include beyond September, and so do not include the Haitian migrant surge in Del Rio — which saw many Haitians being released into the U.S. with an NTR. 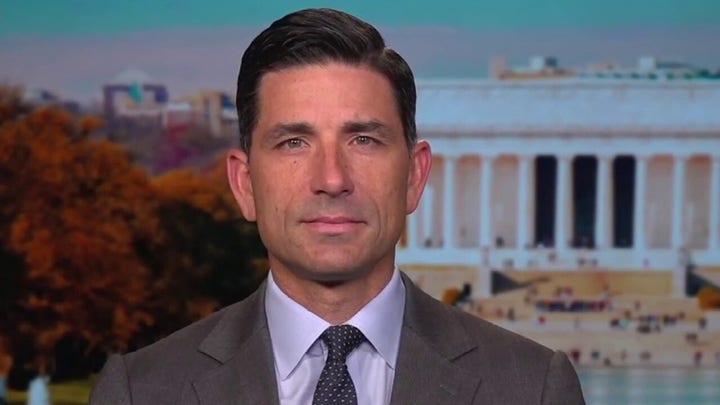 DHS also revealed that between March 21 and Dec. 5, ICE issued 50,683 NTAs to migrants who had initially been released with an NTR.

The revelations are likely to only increase the pressure from Republicans on the Biden administration for its handling of the crisis at the border — which lawmakers have said is fueled and encouraged by the dramatic rollback of Trump-era policies and pushes for mass amnesty for illegal immigrants.

The administration has brushed off those claims, instead arguing that the surge has been fueled by root causes such as poverty, corruption and violence in Central America.

Recently, the administration has been re-establishing the Trump-era Migrant Protection Protocols (MPP) due to a court order which was upheld by the Supreme Court.