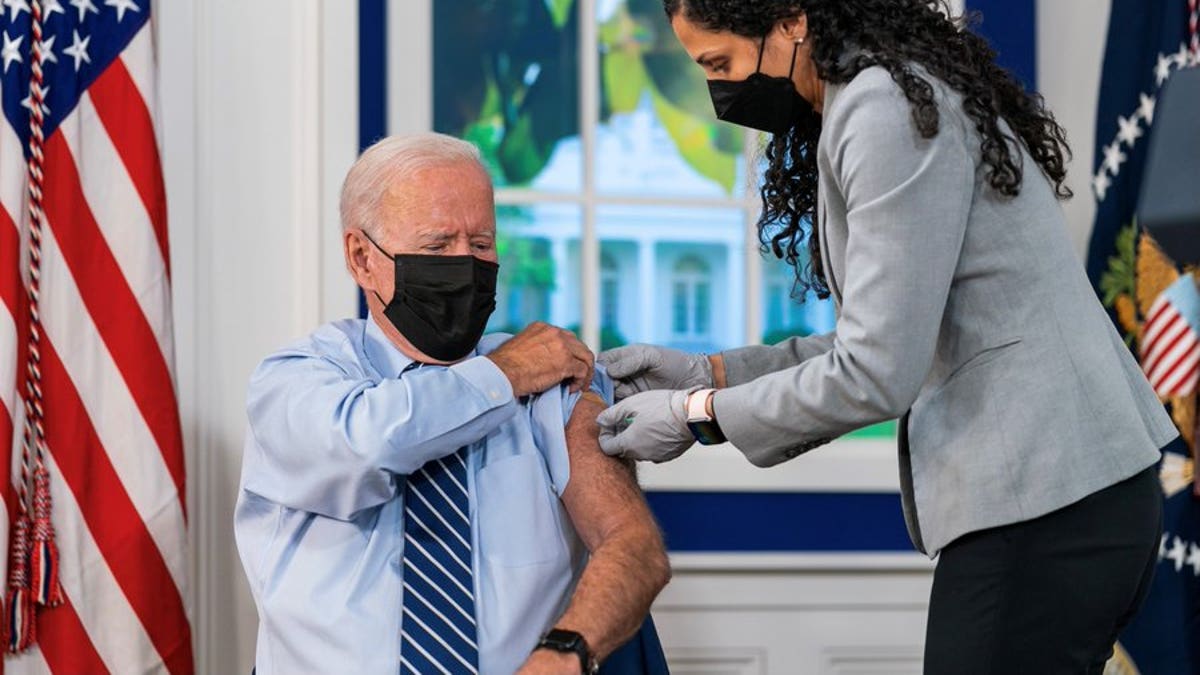 Sen. Ted Cruz, R-Texas, accused President Biden of “moving the goalposts” on Monday after the president hinted to reporters that up to 98% of Americans may need to be vaccinated against COVID-19 before we return to normal.

Biden received his booster shot at the White House on Monday when he was asked by a reporter how many Americans will need to be vaccinated before the country returns to normal.

Biden told the reporter that he is no scientist but thinks we’ll need to “get the vast majority” like what is going on in some industries and schools that are getting 96, 97, 98% compliance.

“I think we’re getting awful close,” he said. He said he knows that a quarter of the country cannot go unvaccinated “and us not continue to have a problem.”

Of course, there is no easy answer to the question. Between variants and vaccines losing their effectiveness over time, the question seems almost impossible to answer. There also seems to be variations on what “normal” means anymore. The White House did not immediately respond to an after-hours email from Fox News.

Cruz, for his part, tweeted a December 2020 article from Axios that quoted Dr, Anthony Fauci, the country’s top disease expert, putting the number at between 75 and 80%.

The Centers for Disease Control and Prevention on Monday said about 213.7 million people have taken at least one shot, according to the New York Times. About 55% of Americans have received both jabs.