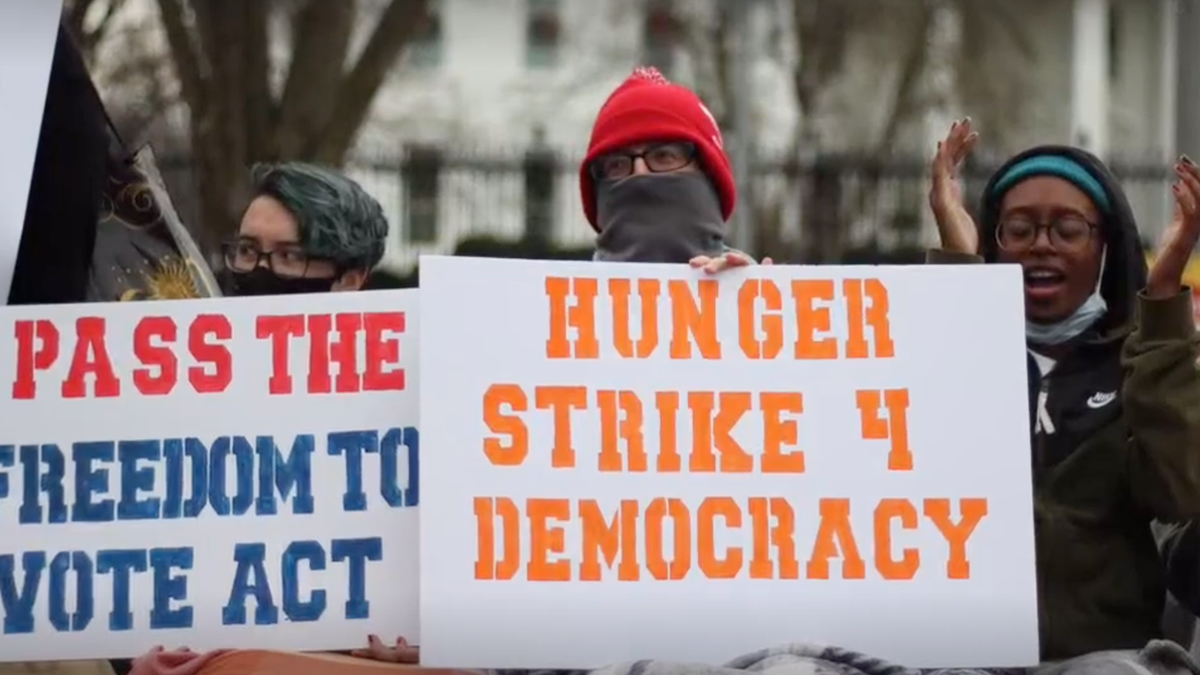 She said the next hunger strike will be “a lot bigger” than the 15-day one organized in December.

The Un-PAC students are advocating for the Freedom to Vote Act, which aims to take money out of politics, establish more lenient voting rules and make Election Day a federal holiday. 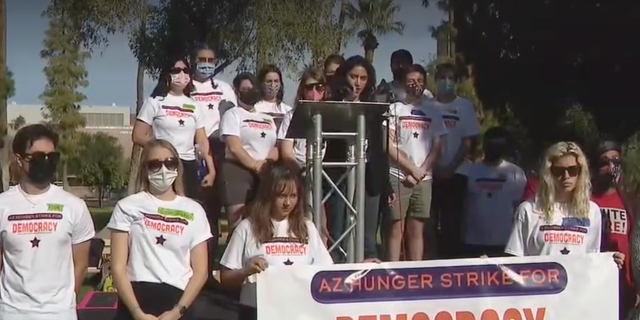 Un-PAC demonstrators rally for the Freedom to Vote Act.

The bill repeatedly stalled in Congress in 2021 and doesn’t appear to have the support needed to pass by the students’ deadline. Democrats have argued the legislation would protect access to voting, while Republicans have said it would open elections to fraud.

“The bill, if it were enacted, would implement same day and automatic voter registration in all 50 states, as well as mandated polling locations on every college campus,” Un-PAC co-founder Shana Gallagher told Fox News Digital. “And election day would be a federal holiday.” 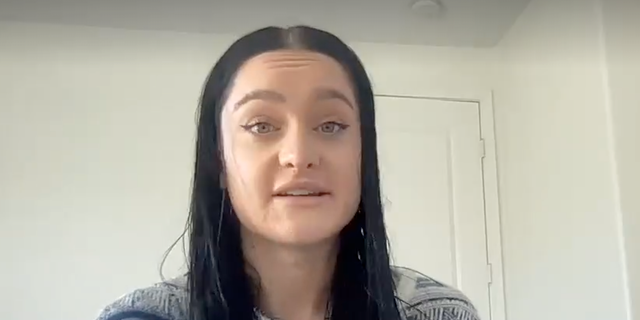 Un-PAC’s previous hunger strike began at the Arizona Capitol, but the group later traveled to Washington, D.C. to get President Biden’s attention. They ended the campaign after Biden announced that he would prioritize passage of the Freedom to Vote Act. 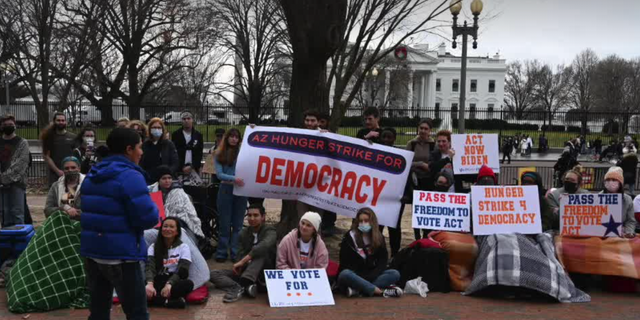 Hunger strikers rally in front of the White House.

“The health toll was hard, a lot of us had low blood pressure, but we did have a doctor on site,” she told Fox News Digital. “He took our vitals twice a day.”

“In Arizona I was able to go back to my dorm. In D.C., we stayed in sleeping bags out front of the Capitol, and then once it would get dark, we would go stay in a hotel,” Winbury said.

She shared her message to D.C. lawmakers: “Do your jobs, listen to your constituents. We should not have to put our bodies on the line for you to listen to us.”