Andy McCarthy: DOJ has ‘no jurisdiction’ over school board meetings, AG memo is ‘dangerous nonsense’ 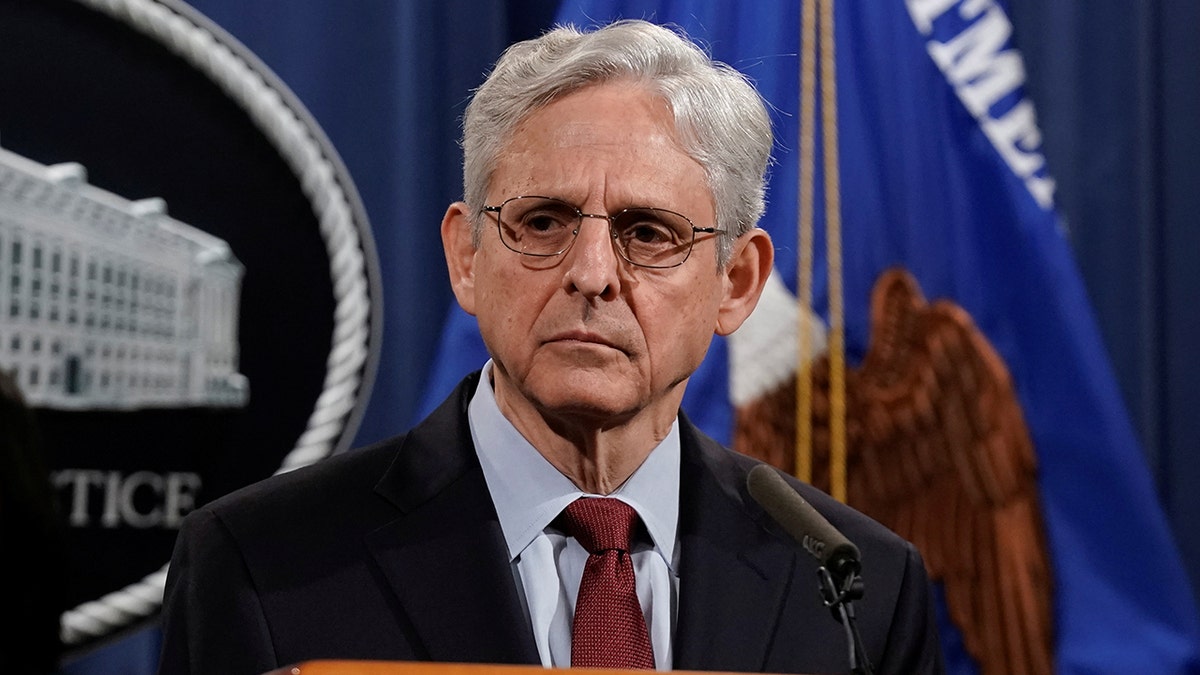 Former federal prosecutor Andrew McCarthy claims that not only is the Justice Department out of bounds in trying to get involved in conflicts arising out of school board meetings, but Attorney General Merrick Garland knows it.

Garland issued a memo to DOJ employees earlier this week discussing efforts to combat violence, threats and “efforts to intimidate individuals based on their views” related to state and local school boards and officials. McCarthy, who worked for the department along with Garland during the Clinton administration, warns that this poses a number of legal problems.

PHILADELPHIA MOM SPEAKS OUT, ‘WON’T BE INTIMIDATED’ BY DOJ’S TARGETING OF PARENTS

“Garland knows this is dangerous nonsense,” McCarthy wrote in a piece for the National Review. Specifically, he was referring to the free speech issues that arise when acting against people’s expressions – even threats.

To back up his claim that the attorney general himself is aware of the problem, McCarthy recalled how during the Clinton presidency he pushed to charge “a notorious terrorist” with soliciting acts of violence and seditious conspiracy based on recorded statements supporting allegations that he called for bombing U.S. military installations. Garland was a senior DOJ official at the time, and McCarthy wrote about how the agency did not want to trample over the First Amendment.

“I was darkly cautioned about the inviolable carapace of free expression and the imperative to avoid ‘chilling’ speech by conflating criminal incitement with constitutionally protected rhetoric that expressed hatred for America,” he wrote.

“Garland well knows, as he and Clinton officials stressed to me nearly 30 years ago, that in the incitement context, the First Amendment protects speech unless it unambiguously calls for the use of force that the speaker clearly intends, under circumstances in which the likelihood of violence is real and imminent,” McCarthy added. “Even actual ‘threats of violence’ are not actionable unless they meet this high threshold.”

Fox News reached out to the DOJ for comment but they did not immediately respond.

Free speech is not the only reason why McCarthy believes Garland’s memo is problematic. Even if there was no First Amendment hurdle to clear, he says any criminal acts of violence should be handled by police.

“DOJ has no jurisdiction here,” McCarthy said in an email to Fox News, noting that Garland specifically said federal authorities would be working with state and local officials and not on their own.

This is because there are no federal laws at issue, McCarthy explained in the National Review. Even if parents expressing opposition to school policies crossed the line by committing a violent act or issuing a threat of imminent violence that could be considered criminal, he said, that would be a matter of state law.

“If I threaten to punch my local school-board president in the nose, there is a possibility – depending on how serious and imminent the threat appears – that I have violated state law, but there is no possibility whatsoever that the matter is a concern of the Justice Department,” he wrote.