Afghanistan explosions: Most US troops killed in over a decade 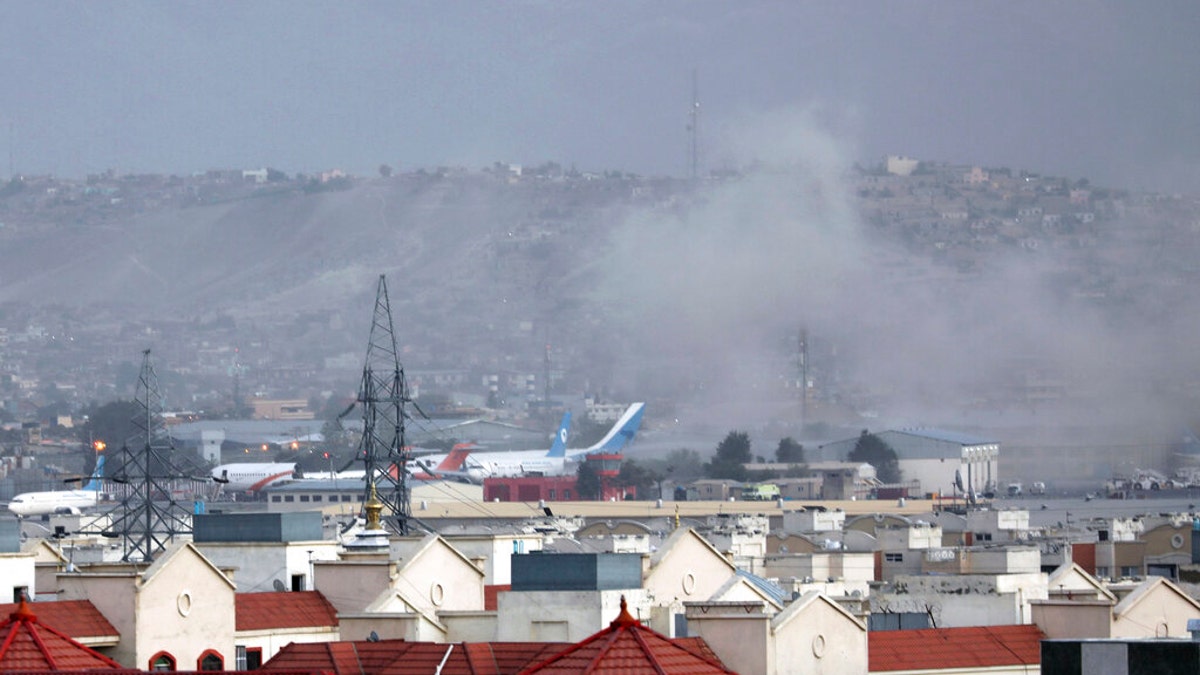 Thursday’s suicide bombings outside the airport that killed at least 12 service members are the deadliest attack the U.S. military has suffered in over a decade.

At least 11 Marines and one Navy corpsman died in the attacks, which also wounded at least a dozen other service members, according to U.S. officials.

ISIS-K is believed to be behind the twin bombings near the Harmid Karzai International Airport: one outside the airport’s Abbey Gate and a second by the Baron hotel, from where U.S. Army helicopters evacuated Americans into the airport in previous days.

The last time the U.S. military saw so great a loss of life in one day was in early August 2011, when a Taliban fighter shot down an Army helicopter the 30 special operations troops and eight Afghan nationals on board.

Seventeen Navy SEALs were among the people killed in the 2011 attack, including some who were on the team that completed the mission to take out Osama bin Laden.

The U.S. eventually took down the Taliban fighters responsible for the helicopter attack.

Thursday’s suicide bomb attack outside the Kabul airport was followed by a firefight with Islamic State gunmen at the gate, where the night before there had been 5,000 Afghans and potentially some Americans seeking access to the airport to flee. Crowds had gathered for days seeking to escape the country, and there had been multiple warnings of a terror threat to the area – particularly from the Islamic State.

A source familiar with the situation on the ground told Fox News that it is almost “certain” that Americans will be left behind in Afghanistan after the August 31 withdrawal deadline passes.