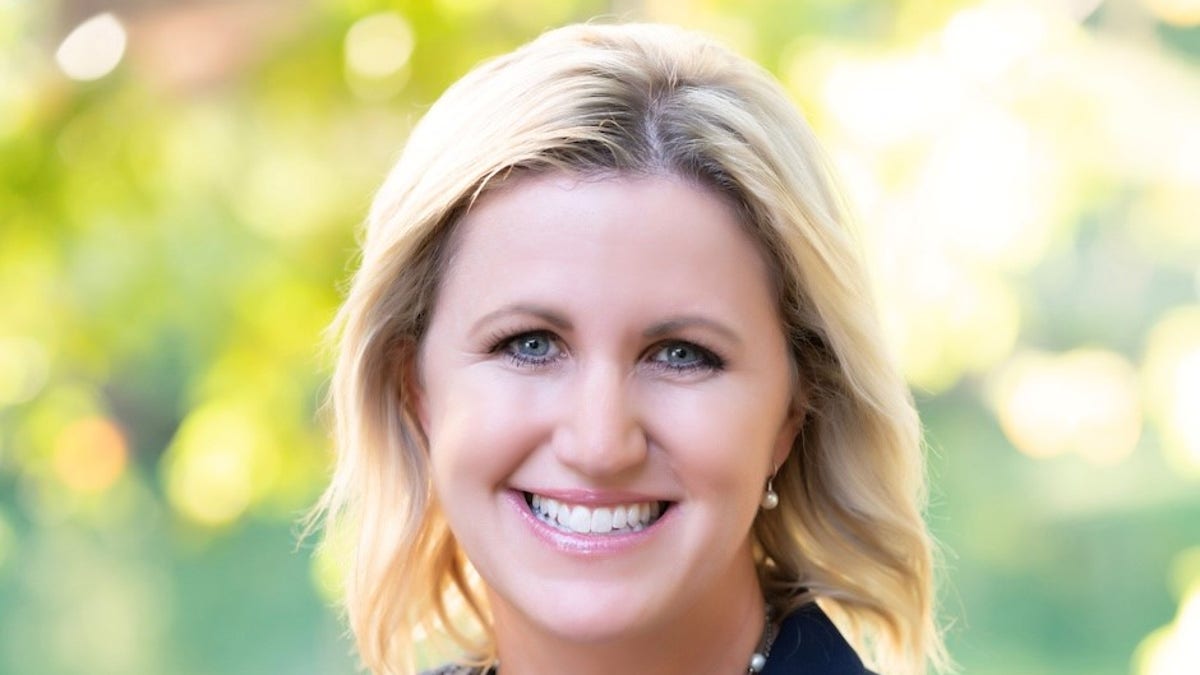 Marjorie Eastman has a new mission.

Eastman, a combat veteran of both the Afghanistan and Iraq wars, on Tuesday launched a campaign for Senate in the key battleground state of North Carolina, joining a crowded and combustible Republican primary in the 2022 race to try and succeed retiring GOP Sen. Richard Burr.

WITH 13 MONTHS UNTIL MIDTERMS, THESE 4 SENATORS STILL MUM ON WHETHEY THEY’RE RUNNING FOR REELECTION NEXT YEAR

“At my core, I’m a fighter,” Eastman emphasized. “I spent my entire career helping make America safe and I want to continue doing that in the U.S. Senate.”

And she showcased that “I believe in term limits. Two terms and I’m out. I’m not there to put up a tent and make this a career.”

Eastman said that this summer’s much criticized turbulent U.S. withdrawal and evacuation from Afghanistan, which ended American’s longest war, was a key catalyst for her decision to launch a Senate campaign.

“Watching the Biden administration’s complete and utter failure exiting Afghanistan infuriated me as a servicemember who fought there, and I knew it was time to stand up and fight again,” she said in a statement.

Eastman served a decade in the U.S. Army and was awarded the Bronze Star and the Combat Action Badge. She’s married to a fellow combat veteran and the two are parents to a school-age son.

Asked how she can compete against candidates who are much more well-known and funded, Eastman told Fox News “I am the only political outsider, veteran and woman in this race. The other three candidates in this race have a combined 40 plus years running for political office. That’s the same amount of time in politics as Joe Biden. We must stop the revolving door of career politicians looking for their next taxpayer-funded paycheck while delivering zero results.”

The race in North Carolina could be one of a handful of crucial contests next year which may decide whether the GOP recaptures the Senate majority it narrowly lost in the 2020 election cycle.

The chamber is evenly split 50/50 but the Democrats control the chamber by a razor-thin margin due to the tie breaking vote of Vice President Kamala Harris through her constitutional role as president of the Senate.

Republicans are playing plenty of defense – they’re defending 20 of the 34 seats up for grabs, including open seats in the battlegrounds of North Carolina and Pennsylvania, as well as in Ohio, Missouri, and Alabama. But they see opportunities to flip blue seats red next year in four states: Arizona, Georgia, Nevada, New Hampshire.