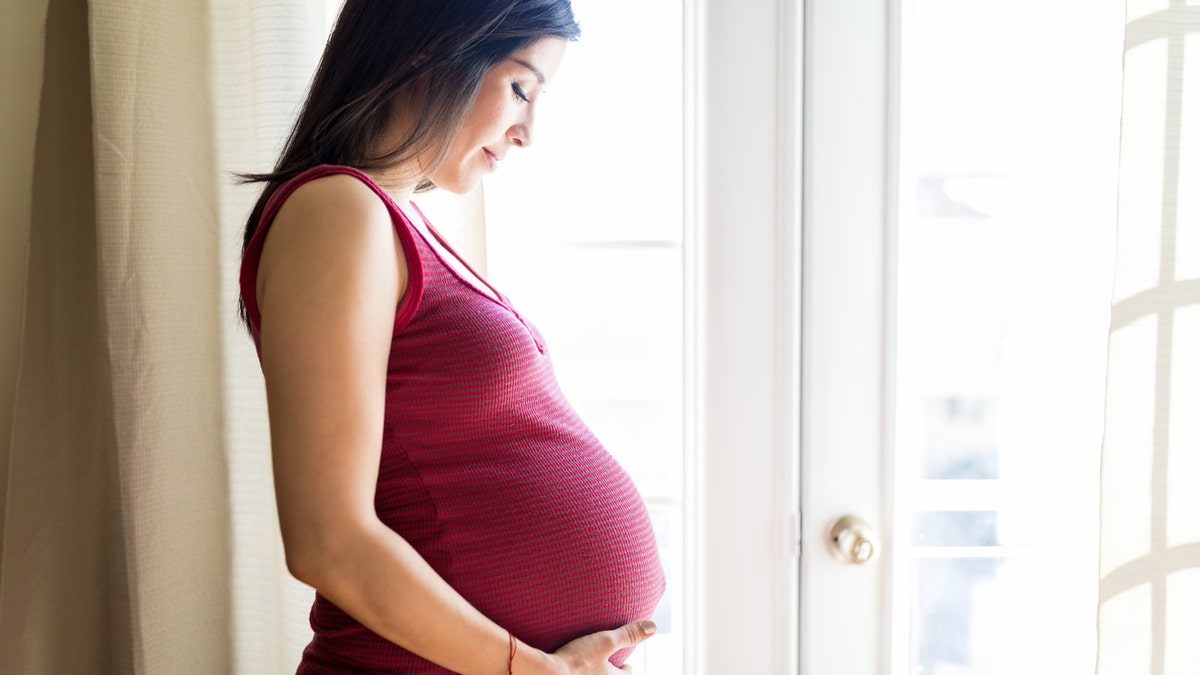 A provider testifying during a House Oversight Committee hearing on abortion restrictions referred to abortion as a “blessing” that represents and act of “love” and “freedom.”

“SB 8 has not only caused a near total abortion ban in Texas, it has made it extremely dangerous to be pregnant in Texas,” Dr. Ghazaleh Moayedi referring to a newly enacted Texas bill banning abortions after a fetal heartbeat can be detected. She claimed that the law has disproportionally hurt minorities. “I know firsthand that abortion saves lives, for the thousands of people I’ve cared for abortion is a blessing, abortion is an act of love, abortion is freedom,” she said.

“We need federal protection now,” Moayedi, a board-certified ob-gyn, added. “We need laws that elevate science and evidence and recognize the dignity and autonomy of people accessing care.”

“I’m sorry, I must have misheard,” Rep. Michelle Fischbach, R-Minn., tweeted. “You meant to say, ‘Life is a blessing, life is a gift, abortion is one of the biggest tragedies in our nation’, right?”

Former Wisconsin Gov. Scott Walker also responded to the clip, stating that both sides of the argument should agree that abortion is a “horrible thing.”

“Science tells us that an unborn baby is a human being,” Walker tweeted. “Abortion ends that life. It is not a blessing, an act of love, or freedom for the human being that is killed through an abortion. One thing we should all agree on is that abortion is a horrible thing.”

“I’m black and I been black my whole life,” Republican congressional candidate Lavern Spicer tweeted. “I’ve never been so offended.”

Moayedi appeared to stand by her comments on Twitter following the hearing by retweeting a post about abortion being a blessing and tweeting “I said it and I meant it” in response to another remark she made.

Moayedi has several editorials in favor of advancing abortion access, with headlines like “All I Want for Christmas Is for Texans to Be Able to Afford Their Abortions” and “How Motherhood Made Me a Better Abortion Provider.“