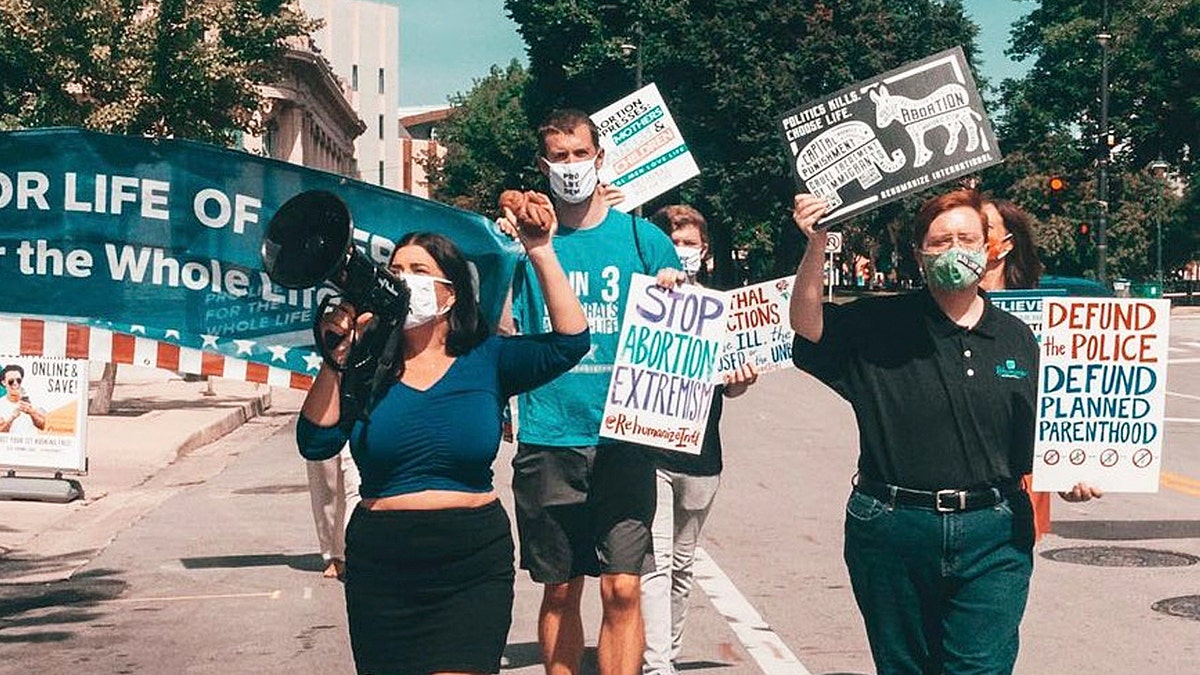 Early next month, one day before the Women’s March, an outspoken pro-life Democrat will launch a new organization dedicated to uniting feminists and progressives against abortion and pressuring the Democratic Party to oppose the killing of unborn babies.

Terrisa Bukovinac, a self-identified Democrat liberal atheist who founded Pro-Life San Francisco and temporarily served as the president of Democrats for Life of America, is set to announce the name of her new organization at a launch event in Washington, D.C., on Oct. 1, featuring 20 young progressive activists. Bukovinac explained to Fox News, “The Democratic establishment is completely out of touch with their constituents on the issue of abortion.”

She said that while the DNC has been “radically pro-abortion,” most Democrats still have supported restrictions on the practice.

She cited Marist polling finding that only 27% of self-identified Democrats say they would allow a woman to get an abortion at any point during pregnancy, while 58% of them say abortion should be restricted to the first three months of pregnancy, allowed only in cases of rape, incest or to save the mother’s life, or banned completely. 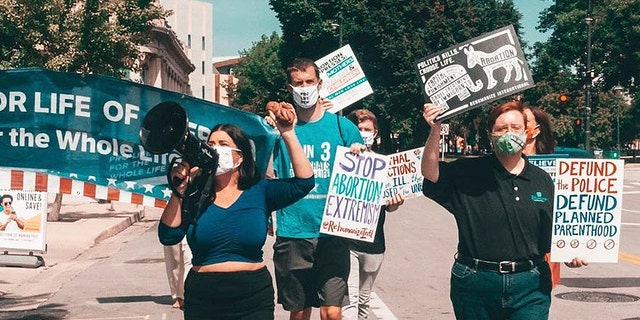 Pro-life Democrats protest at the DNC in 2020. Terrisa Bukovinac shouts in a microphone with Matt Tuman, board chair of Democrats for Life of America, marching behind her and Herb Geraghty, executive director of Rehumanize International, at the right.
(Maria Oswalt)

Bukovinac accused the Democratic Party and abortion providers of “silencing and stigmatizing” pro-life liberals and Democrats, in part by insisting that only Catholics or Christians oppose abortion, when secular people have always been part of the pro-life movement.

Her new organization “will create a space for left-leaning people who oppose abortion,” she told Fox News. “The unjust killing of the unborn is a violation of our progressive values of equality, nonviolence and nondiscrimination.”

“The scientific position is that life begins at conception,” Bukovinac argued. Disagreeing with the Bible shouldn’t make a person “think it’s OK to unjustly end the lives of 60 million unborn human beings.”

“Denying the humanity of the unborn is science denial, it is literally anti-progressive,” she said, claiming that denying rights to unborn babies was a form of “ableist” discrimination. “The expansion of rights to those who are marginalized is what progress is all about.”

Bukovinac said abortion intersected with many key progressive issues, such as combatting racism. She also said abortion providers were “exploiting” Black women, who have been disproportionately more likely to undergo abortions.

She also noted that Lothrop Stoddard, who helped Margaret Sanger found the organization now known as Planned Parenthood, was a White supremacist. Stoddard, a member of the Ku Klux Klan, was said to have influenced Nazi Germany’s approach to race. 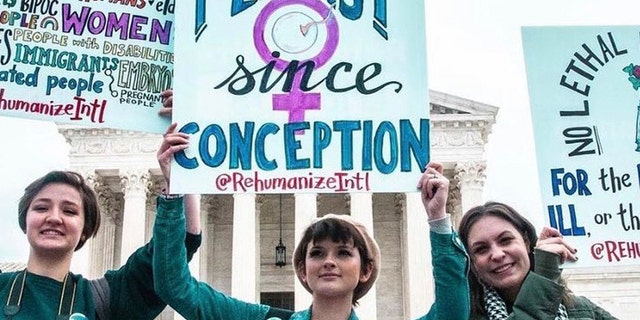 “On the left, we recognize that racism exists in every part of our society. Not only does it exist at Planned Parenthood, but it is the reason this industry exists at all,” Bukovinac said. “We cannot dismantle White supremacy without dismantling Planned Parenthood and the abortion industry.”

Planned Parenthood has faced a reckoning over Sanger’s views. “We must fully take responsibility for the harm that Sanger caused to generations of people with disabilities and Black, Latino, Asian-American, and Indigenous people,” the organization’s president and CEO, Alexis McGill Johnson, wrote in a New York Times op-ed earlier this year. “Margaret Sanger harmed generations with her beliefs.”

Speaking about her new organization, Bukovinac declared, “We are willing to actually put our bodies in between the oppressor and the oppressed and that will be the nail in the coffin of the abortion industry.” 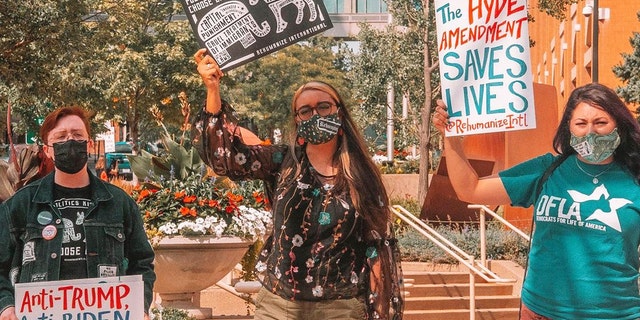 She also framed her new organization as an important government outreach for the pro-life movement with Democrats in control of Congress and the White House. 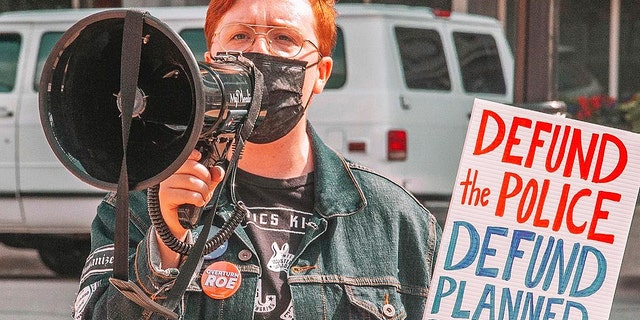 She had some rather harsh words for the president.

Even so, Bukovinac expressed optimism that “victory is absolutely possible.” She acknowledged hoping the Supreme Court will overturn Roe v. Wade, a step that she described as “merely the beginning.”

The Democratic National Committee did not respond to Fox News’ request for comment.