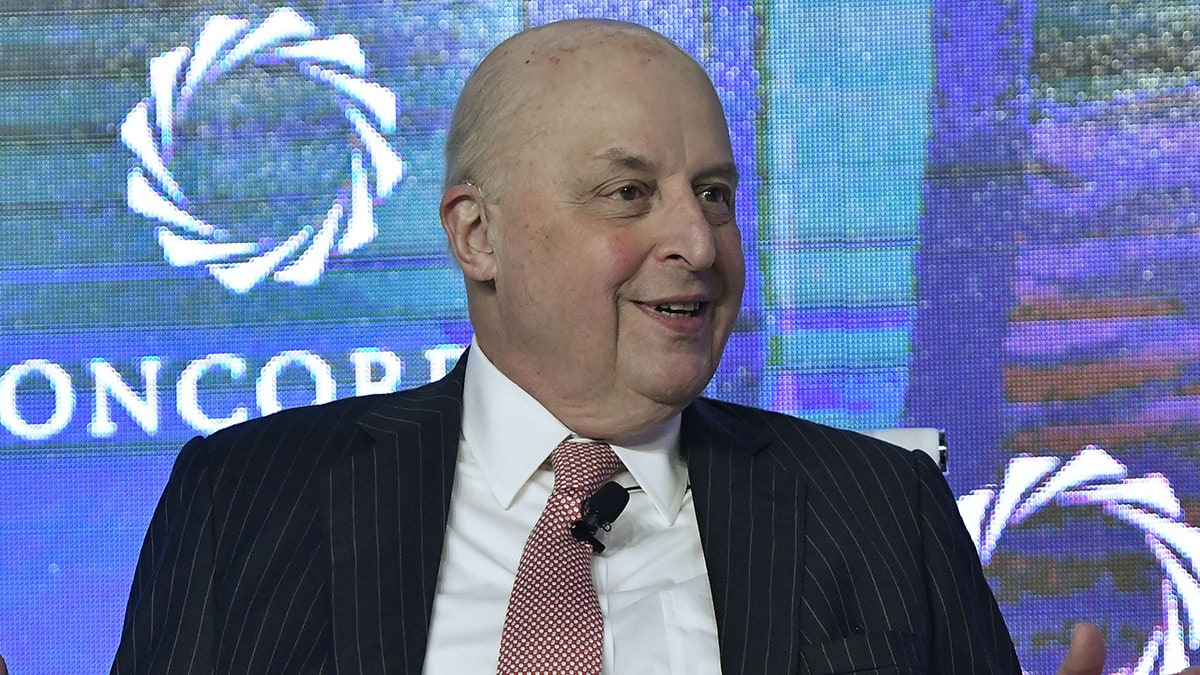 When John Negroponte, then-ambassador to Iraq, was appointed by George W. Bush as the first-ever director of national intelligence in April 2005, he said it came as a “bit of a surprise.”

“It was an interesting challenge,” Negroponte told Fox News looking back at his time with the Office of the Director of National Intelligence (ODNI). “We basically were setting up the office from scratch. Nothing had existed before.”

The former ambassador found himself chief of the intelligence community following the 9/11 Commission’s report that revealed cracks in the U.S. intelligence system – gaps that lead to the biggest attack on U.S. soil since Pearl Harbor.

“Intelligence is a very important element of our national security,” Negroponte said. “It’s not a panacea. But it is a very, very useful tool in terms of narrowing the degree of uncertainty.”

The former director’s comments get to the core of what he was appointed to do in heading the ODNI.

Negroponte’s role brought a significant shift not only to how the U.S. intelligence community operated as a cohesive entity, but how each agency operated internally.

“Creating a director of national intelligence strengthened the process of integration and coordination,” Negroponte explained. “It enabled the director to focus on the gaps that existed in coordination and the improvements that needed to be made in both the collection and the analysis of our intelligence.”

Security and intelligence changed in the aftermath of the attacks on Sept. 11, 2001.

While the advancement of some security protocols were obvious to the public – like drastically increased security measures at the airport – the basic function of top federal agencies tasked with keeping the U.S. safe also evolved.

“FBI agents felt that their mission in life was to make cases that could be prosecuted in the courts,” he explained. “I think we helped add an element here of emphasis on intelligence about terrorism.”

Negroponte said the bureau’s dedication to law enforcement expanded to include intelligence gathering “without always necessarily focusing right away on what case you might make in a court of law.”

Instead, the top agency started sharing collected intelligence to be utilized for security efforts across the community.

The U.S. intelligence community is comprised of 18 organizations, including the ODNI at the head of the system, the CIA, nine Department of Defense entities, and seven other departments and agencies.

“I think the biggest lesson is the one that led to reform,” Negroponte said. “Intelligence collection is one thing, but analysis is another and you must ensure that your analysis is really good.”

“It’s not enough just to collect intelligence information you’ve got to analyze it,” he added.

Negroponte said he believes the U.S. is more secure than it was 20 years ago. But while lessons have been learned in how the intelligence community operates, he pointed to disappointing patterns in “political will” when it came to the withdrawal from Afghanistan.

“You can’t say that idea doesn’t have political support,” he said. “I’m just telling you what my own preference is based on 60 years’ experience,” he added, reflecting on his military service in the Vietnam War.

“We made the same decision,” he said. “It’s kind of a loss of political will … both in Vietnam and in Afghanistan that I think turns out to have been a great pity, especially for the people who both lived in that country and who ended up, many of whom of course, ended up fleeing those countries.”

The former director argued the drastic reduction in troop size in Afghanistan and the surrounding region could hinder U.S. intelligence capabilities.

“We may have sacrificed an element of security by withdrawing those forces from those [nations], particularly from Afghanistan, which is after all where the original threat came from,” he said. “I happen to disagree with both Mr. Trump and Mr. Biden on how we withdrew from Afghanistan.”

Negroponte pointed to the U.S. presence that is maintained in various parts of the world and argued the U.S. could have affordably stayed in Afghanistan at “a low cost” economically and politically for the sake of intelligence.

“I think we could have retained a very modest presence,” he said. “I think the better part of wisdom would have been to leave some people there.”