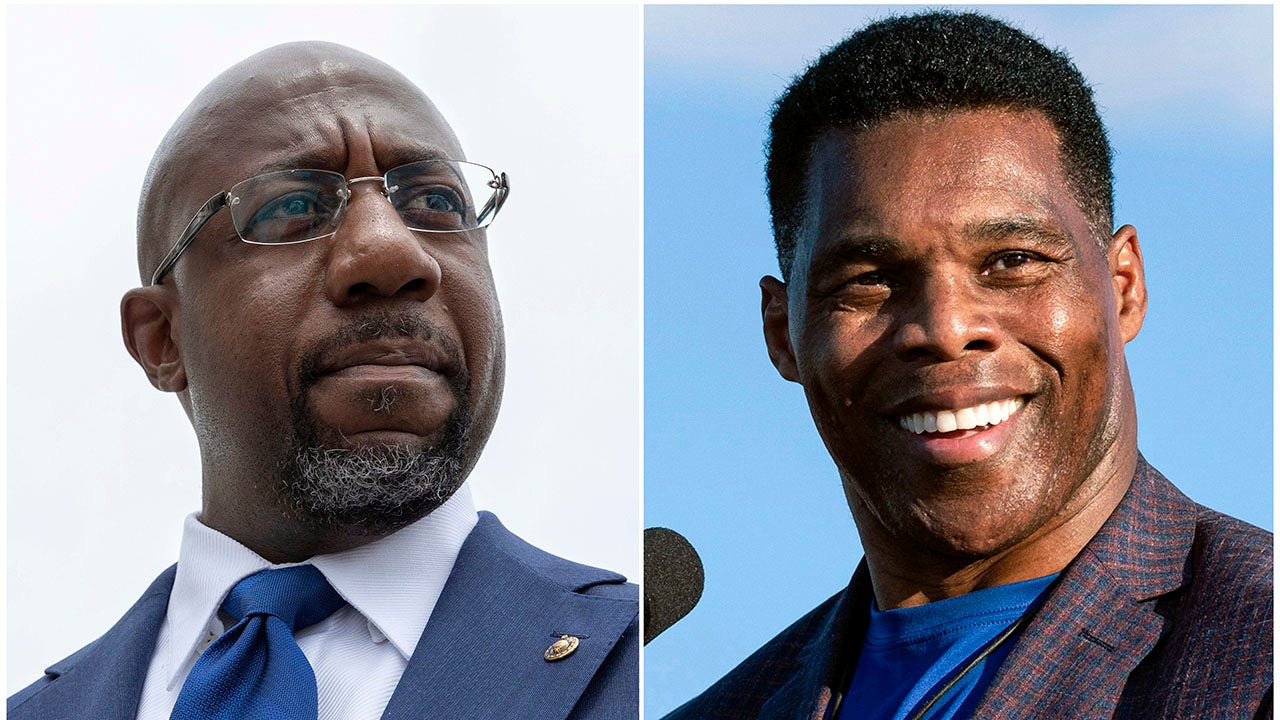 More than a quarter million voters turned out on Monday in the Georgia runoff election, amounting to the largest in-person early voting day in the state’s history as the race continues between Democratic incumbent Sen. Raphael Warnock and Republican challenger Herschel Walker.

Sterling added, “We are working on final numbers, but for context, the last day of Early Voting in 2018 was 233,252 and that is the record for Early Voting that will fall today.”

Warnock led Walker by about 37,000 votes out of about 4 million cast in the general election but fell short of the majority required under Georgia law, triggering a four-week runoff blitz. 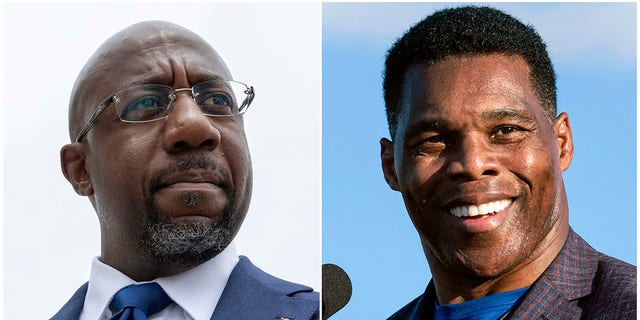 After winning a state lawsuit to allow Saturday voting after Thanksgiving, Warnock spent the weekend urging his supporters not to wait until the Dec. 6 runoff. Trying to leverage his role as pastor of Martin Luther King Jr.’s church and Georgia’s first Black U.S. senator, Warnock concentrated his efforts Sunday among Black communities in metro Atlanta. 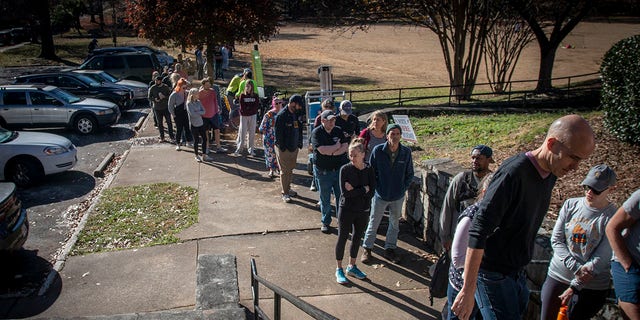 Voters wait in a growing line to cast their ballots at the Bessie Branham Park polling location on Sunday, Nov. 27, 2022, in Atlanta.
(AP Photo/Ron Harris)

The final race in the upper chamber of the U.S. Congress to hang in the balance post-midterms, Senate control is no longer at play, with Democrats already having secured 50 seats to go with Vice President Kamala Harris’s tiebreaking vote. That puts pressure on both Warnock and Walker to convince Georgia voters that it is worth their time to cast a second ballot, even if the national stakes are not as high.

The race between Warnock and Walker will determine if Democrats can expand their majority or if Republicans will maintain the 50-50 balance. 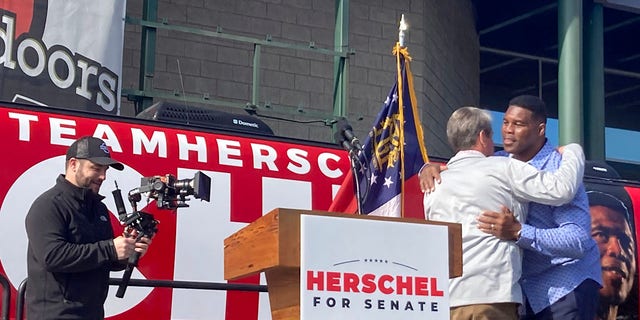 As of late Sunday, almost 200,000 ballots had been cast in the relative handful of counties that opted to have weekend voting. The first day of statewide early voting on Monday added more than a quarter million more. That is included long lines in several heavily Democratic counties of metro Atlanta, enough to give Democrats confidence that their core supporters remain excited to vote for Warnock.

However, the total remains a fraction of the nearly 2.3 million early in-person voters ahead of the Nov. 8 general election.

Additionally, Democrats remain cautious given that the early voting window is much shorter than two years ago, when the second round spanned two months between the general election and runoff. Voting on Saturday was allowed only because Warnock and Democrats sued amid a dispute with the Republican secretary of state over whether Saturday voting could occur on a holiday weekend.