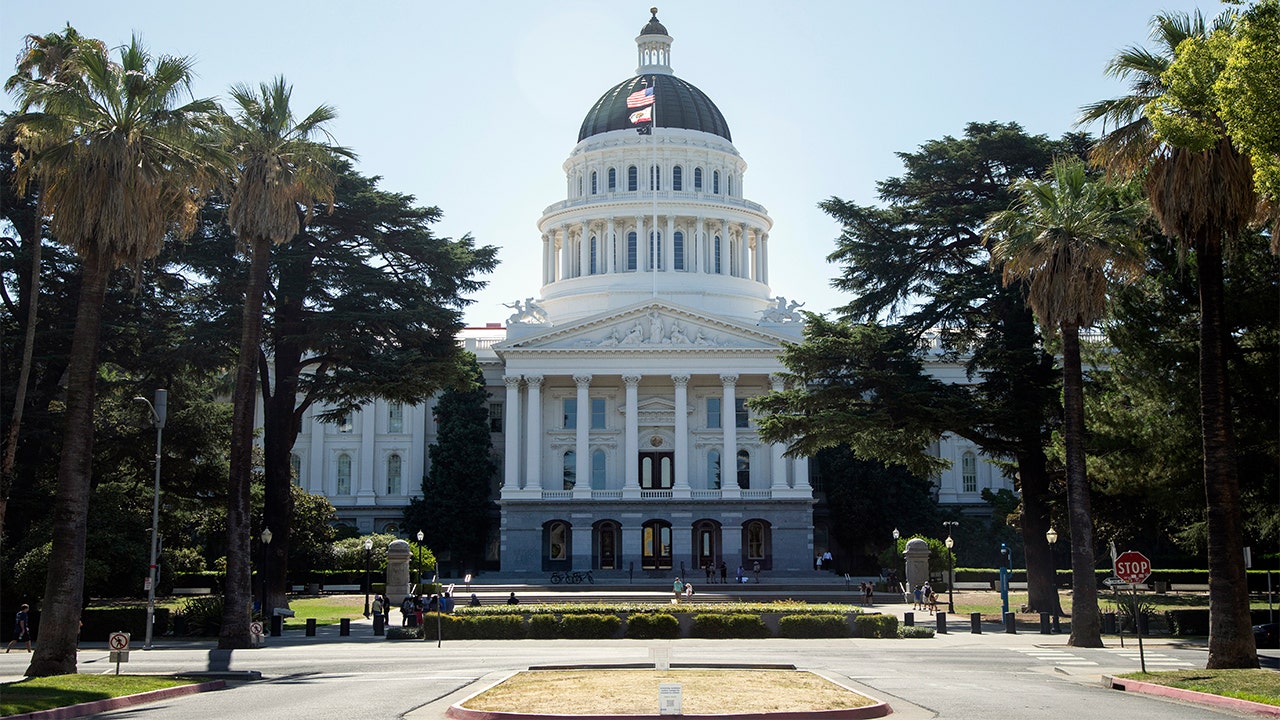 A new analysis from the Center for Legislative Accountability (CLA) solidifies conservatives’ growing isolation in the State of California.

The analysis from CLA, a project of CPA and the American Conservation Union Foundation, says California lawmakers are trending even more progressive, dropping the Golden State three spots – from #44 to #47 – since the last results. 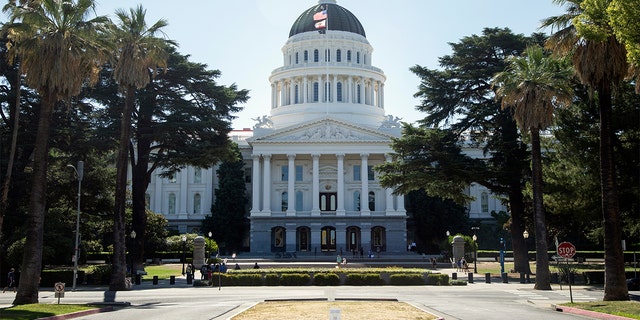 CLA’s studied all 7,400 state lawmakers across America by voting record and gave the California legislature a conservative rating of 24%. Only Rhode Island, at 20%, Hawaii, at 19%, and Massachusetts, at 15%, are more liberal than California.

Lawmakers’ “conservative rating” were calculated by their voting record across 186 policy areas that ranged from cultural and life issues, to tax, fiscal, and other regulations, CPAC says.

NEWSOM WON’T CHALLENGE BIDEN IN 2024, SAYS HE IS ‘ALL IN’ ON PRESIDENT’S RE-ELECTION

CLA tallied more than 320,000 votes each to generate the scores and 50 state rankings. Only 17 California Republican lawmakers earned awards from CPAC for holding a conservative rating of 80% or more. 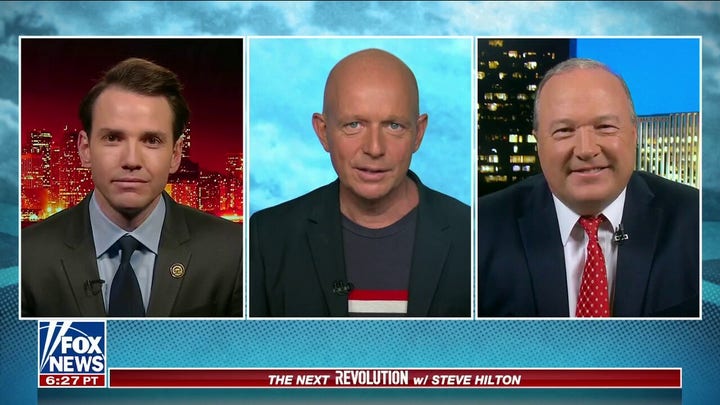 The study projected that the November midterms will only worsen the plunge after the projected flip of Republican seats to Democrat in the state Assembly.