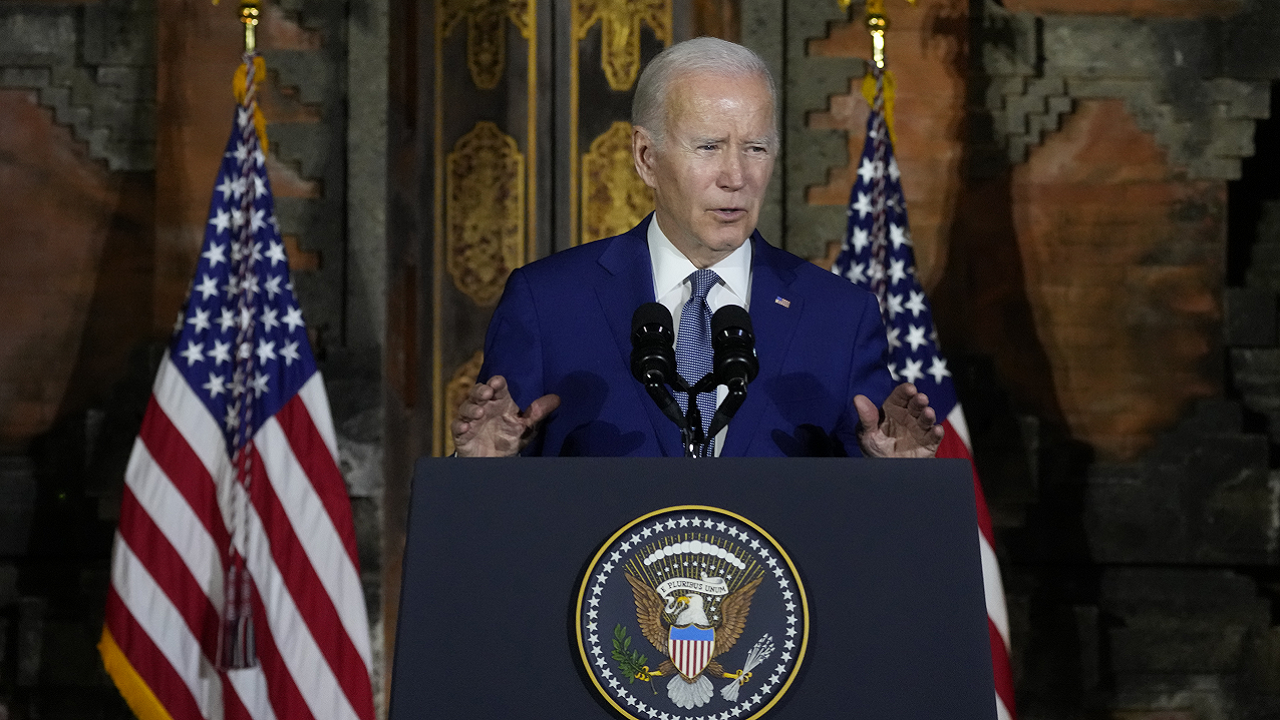 President Biden told reporters Monday following his meeting with Chinese leader Xi Jinping that he does “not think there’s any imminent attempt on the part of China to invade Taiwan.”

Biden made the remark when asked about whether a new Cold War with China could be avoided and the possibility of Beijing invading Taiwan, which it claims sovereignty over.

“I absolutely believe there’s need not be a new Cold War,” Biden said. “I’ve met many times with Xi Jinping and we were candid and clear with one another across the board. And I do not think there’s any imminent attempt on the part of China to invade Taiwan.” 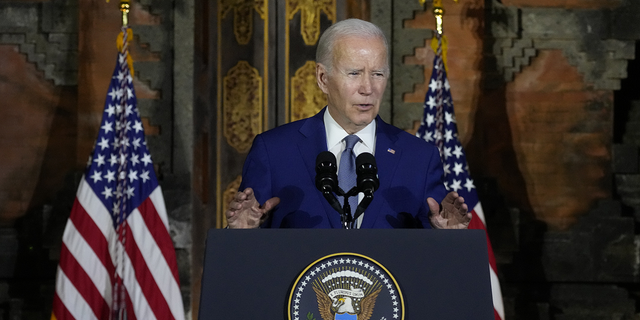 President Joe Biden speaks during a news conference on the sidelines of the G20 summit meeting on Nov. 14 in Bali, Indonesia.
(AP/Alex Brandon)

Biden said after leaving the meeting that he was “convinced that [Xi] understood exactly what I was saying and that he understands “what he was saying.”

“I think the United States is better prepared than any country in the world, economically and politically, to deal with the changing circumstances around the world,” Biden also said. 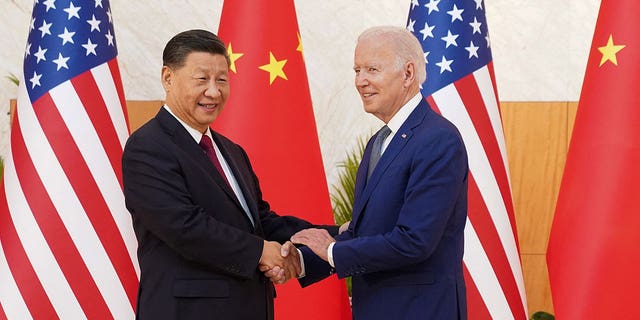 The White House, in a readout of the meeting released prior to Biden’s comments, said Biden “raised concerns about the People’s Republic of China practices in Xinjiang, Tibet, and Hong Kong, and human rights more broadly. 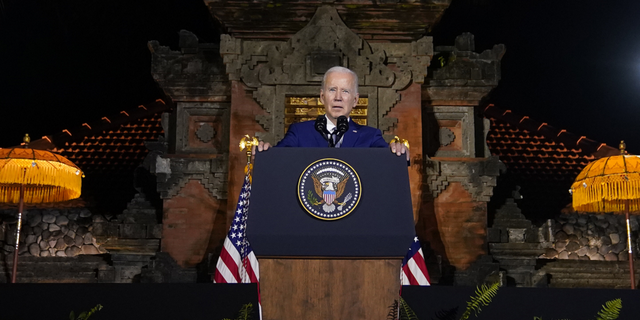 Biden’s meeting Monday with Xi was the first time the two have met since Biden became president.
(AP/Alex Brandon)

“On Taiwan, he laid out in detail that our one China policy has not changed, the United States opposes any unilateral changes to the status quo by either side, and the world has an interest in the maintenance of peace and stability in the Taiwan Strait,” the White House said. “He raised U.S. objections to the PRC’s coercive and increasingly aggressive actions toward Taiwan, which undermine peace and stability across the Taiwan Strait and in the broader region, and jeopardize global prosperity.”

The meeting Monday was the first in-person sit-down between Biden and Xi since Biden became president.