This Thanksgiving, I’m thankful for democracy and the commonsense of ordinary Americans 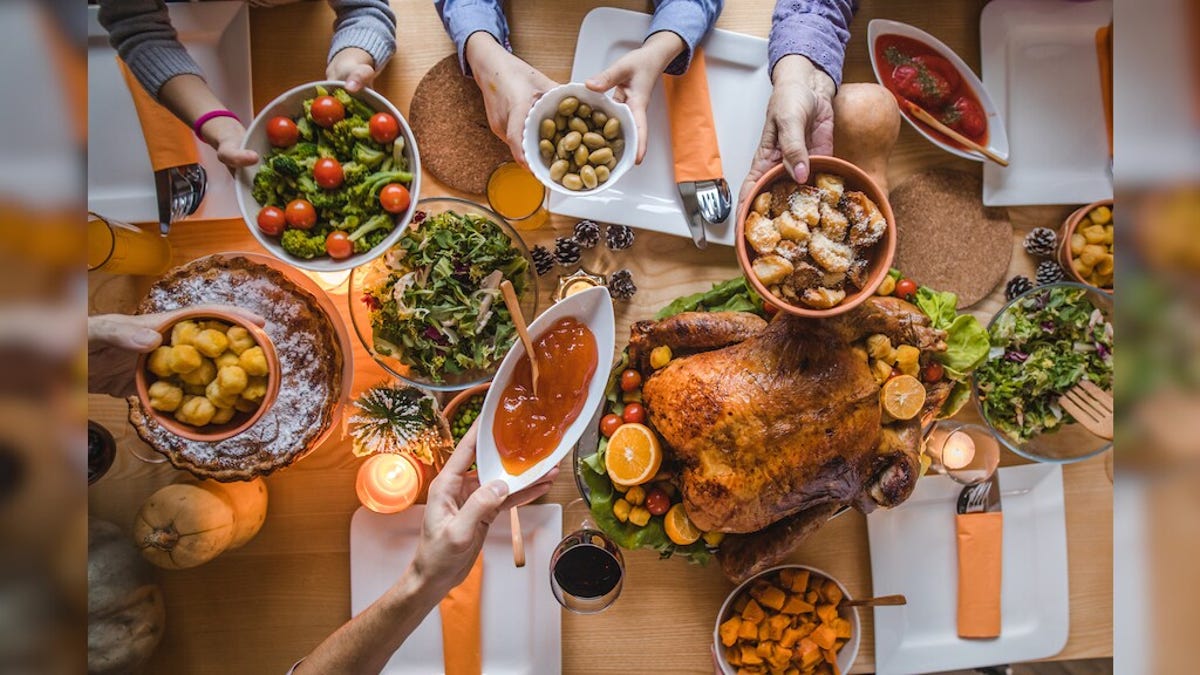 Our annual Thanksgiving dinner is a big deal at our house. This year, there are three generations of McFarlands at the table, ranging in age from 80 years to 80 days.

After the feast and before the pies, we always go around the table asking everyone what they’re most thankful for this year.

This year I’m going to venture into political waters—which is usually a topic best avoided at family gatherings—and declare my thanks for democracy, and for the triumph of the common sense of ordinary Americans. 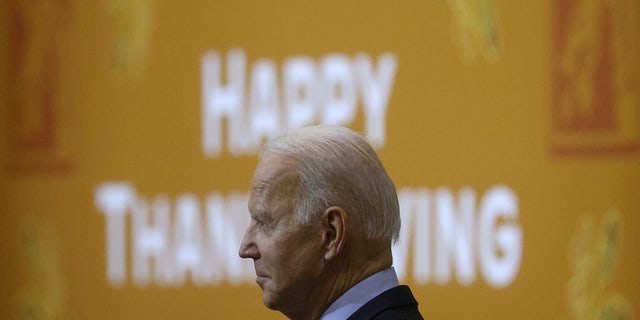 We went into COVID lockdown nearly two years ago and have emerged to find a greatly changed America. “Wokeism” has taken over our schools, churches, media and corporations. Teachers indoctrinate children with racial hatred and anti-Americanism. Freedom of speech has been banned from college dorms and faculty lounges. Our most renowned media outlets routinely and proudly censor any voices criticizing the radical left’s socialist agenda.

Some of our once great cities are defunding police departments. Our senior military officials used to focus on defeating America’s foreign adversaries; now they’re obsessed with which pronouns to use in training manuals. Anyone criticizing the new “Woke America” is attacked by social media mobs and by the “cancel culture.” 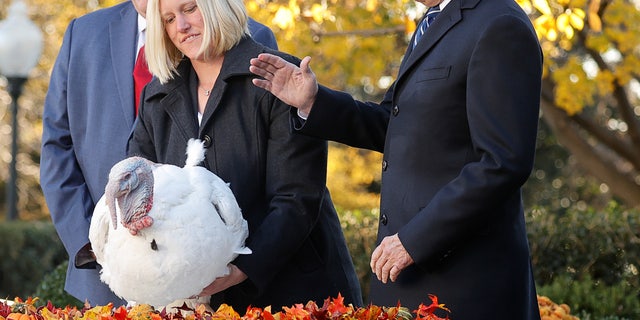 Just a few years ago, America was the gold standard for freedom and individual liberty. Now we’re the capital of group think.

Almost all of us have in recent months had conversations with friends who look around the room and whisper fearfully, “What has happened to America?” The silent majority of Americans realize we’re going in a very bad direction—we’re just not sure what to do about it. 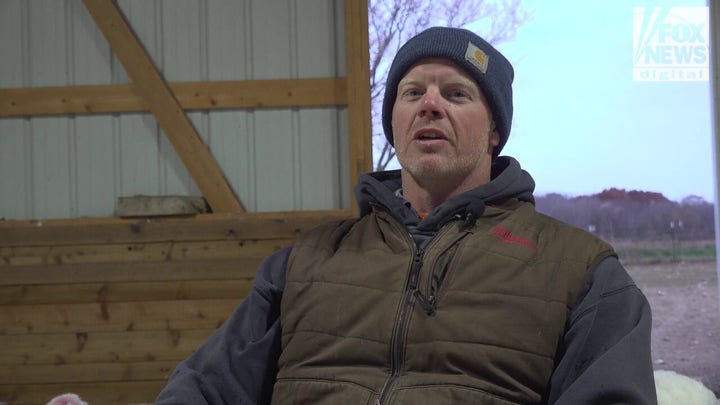 But I’ve detected a shift in the last few weeks. People around the country have finally had enough and are starting to fight back. The silent majority has found its voice. We’re willing to stand up the socialist, totalitarian, racist, anti-American agenda.

The battlegrounds are not in Washington, they’re in local school boards, town halls, and in state capitols. The warriors are not in our military nor the FBI. They’re the ordinary citizens who live ordinary lives, but who are filled with extraordinary courage that inspire others in different communities to stand up for their rights. 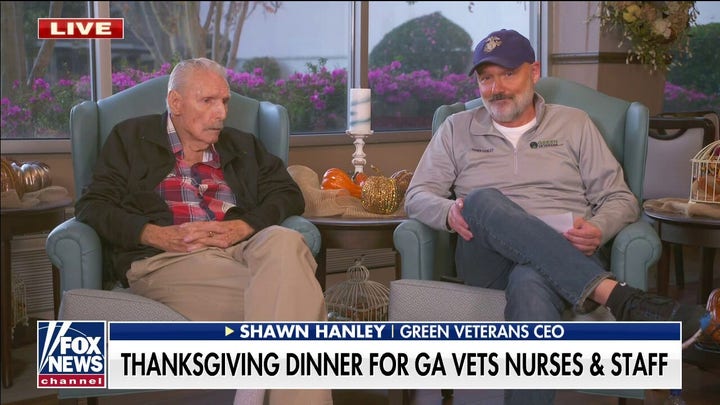 Who are these patriots willing to stand up to defend democracy, individual rights, and American history and culture?

They’re people like businessman turned candidate Glenn Youngkin, who won an historic victory in Virginia by focusing on what voters care about—their kids’ education and their communities. Or the truck driver who decided to challenge one of the most entrenched politicians in New Jersey and won. 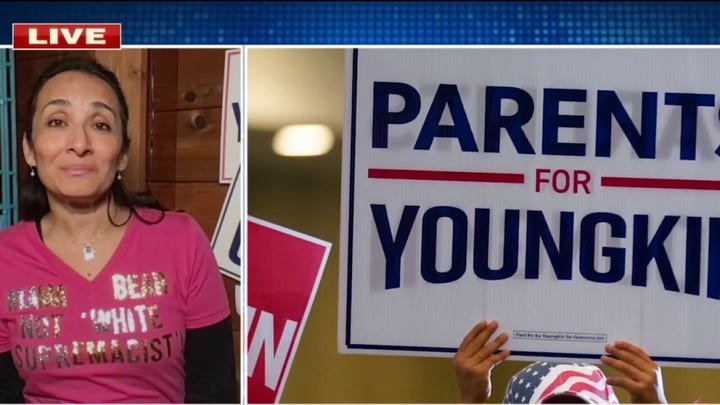 They’re government employees like Justice Department Inspector General Michael Horowitz who warned the FBI and the Department of Justice have become too politicized. Many see them as pursuing a two-tiered system of justice—one for political allies and another for political opponents.

Or the Justice Department whistleblower who provided evidence that the Attorney General is using the Patriot Act—originally designed to protect Americans from foreign terrorists—against average parents around the country who dare protest what their kids are being taught in school. 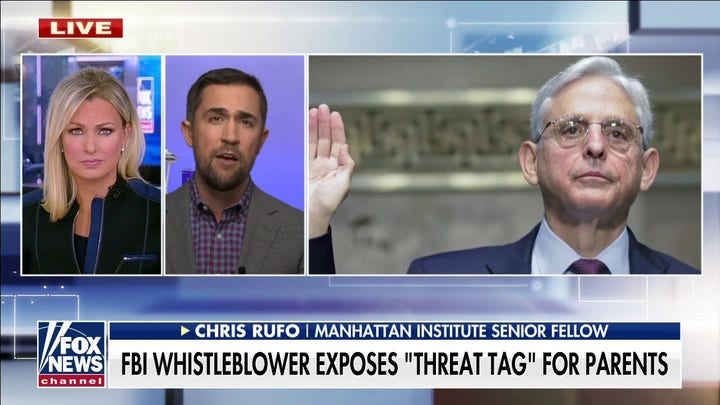 These examples are starting to pile up as more and more people around the country have decided they’ve had enough of socialism, of cancel culture, of reverse-racist agendas, and of anti-Americanism.

Americans, as a people, are slow to rile up. We’re generally focused on our families, friends, neighborhoods, and our jobs. We go to our kids’ soccer games—not school board meetings. We drive to work, not to political protests. 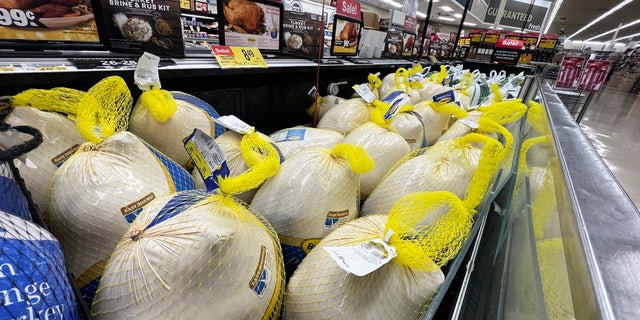 Turkeys are displayed for sale at a Jewel-Osco grocery store ahead of Thanksgiving, in Chicago, Illinois, U.S. November 18, 2021. REUTERS/Christopher Walljasper

But push us far enough, and we will respond. That’s what is happening all over America today. It’s parent protests at school district meetings. It’s whistleblowers revealing government abuse of power. It’s veterans, businessmen, and even truck drivers who are stepping up to run for political office.

It’s why I’m thankful for democracy. Our Founding Fathers understood the nature of government is always to expand its power and privilege. They took steps to guard against mob rule and a dictatorship of interest groups.

I’m grateful they also had the wisdom to give the average, commonplace, ordinary Americans the power to stop them.

K.T. McFarland was President Trump’s first deputy national security adviser and helped formulate his maximum pressure campaigns. She is the author of the book “Revolution: Trump, Washington and ‘We the People,’’