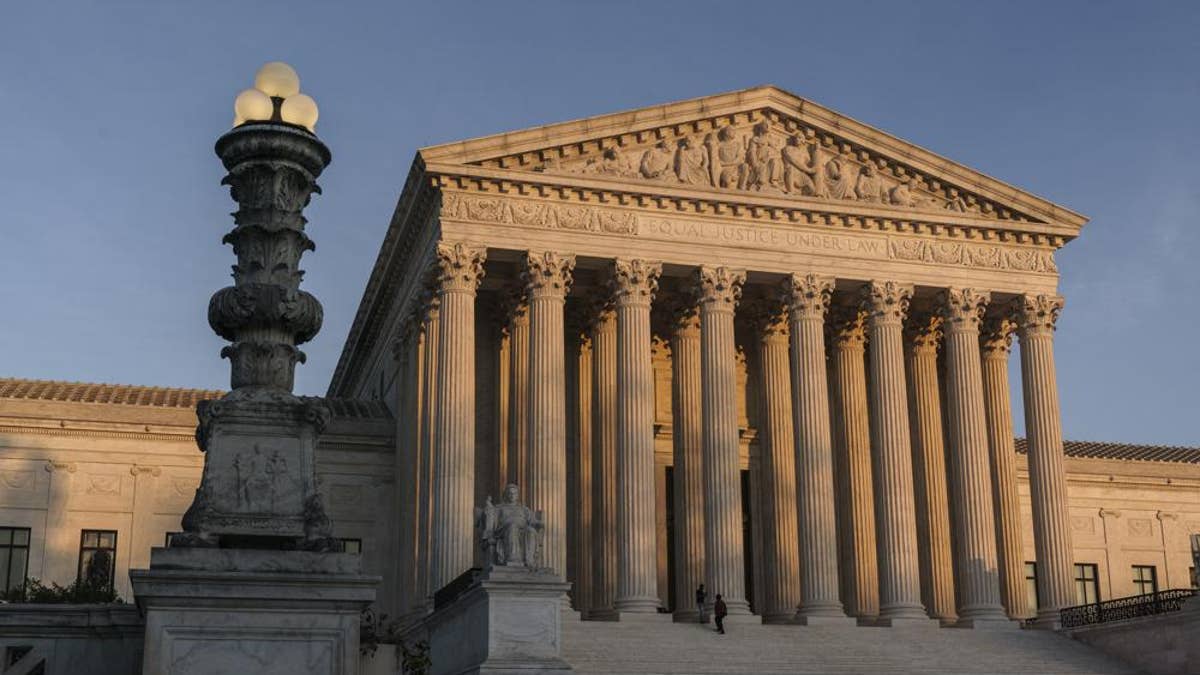 Mississippi is today the center of national attention as the U.S. Supreme Court prepares to consider oral arguments on Dec. 1 for a case that could release a judicial death grip on abortion politics.

Forces on both sides of the abortion issue are amassing their arguments as the Supreme Court takes up Dobbs v. Jackson Women’s Health Organization, a case generated in Mississippi that creates an opportunity for the court to reconsider decades of misguided abortion jurisprudence.

Resetting our nation’s approach to abortion will hinge on how the court views the Mississippi law prohibiting abortions after 15 weeks. This law is rooted in the truth that a lot has changed since 1973 when the Supreme Court decided Roe v. Wade.

Technology has advanced. For instance, remarkable advances in neonatal care since the 1970s mean babies can survive when born earlier and earlier. The point of viability – when a baby can survive if born – has moved from 28 weeks at the time of Roe to the point where babies born at 22 weeks today have a much better chance of survival.

JONATHAN TURLEY: OUR CONSTITUTION IS UNDER UNPRECEDENTED ATTACK

For another, the miracle of ultrasound technology has made visible the obvious humanity of unborn babies early in pregnancy through amazingly clear sonogram images. At the time of Roe, fetal ultrasounds could only produce hazy images and were not commonly used.

Today, we also know more about the dangers of late-term abortion. It is now well established that the later in a pregnancy a woman seeks abortion, the more likely she is to face serious complications or even death. Compared to an abortion at eight weeks, the risk of death rises by 38% for each week the woman delays.

And we know more about fetal pain. Scientists have found evidence of unborn babies experiencing pain as early as 12 weeks of pregnancy. That’s why doctors use anesthesia to mitigate that pain when they conduct fetal surgeries.

In other areas of public policy, these dramatic advances would lead Congress and state legislatures to update the laws. However, Roe v. Wade bars that from happening for abortion. Federal courts have held that Roe created a categorical prohibition on any laws regulating abortion before viability. Therefore, unelected judges have frozen lawmakers out of making the law in this area.

I am proud to be among the members of the Mississippi congressional delegation who filed an amicus brief in support of the state of Mississippi in this case. More than 200 members of the House and Senate signed our brief, which asks the court to uphold Mississippi’s ban on abortions after 15 weeks.

It is long overdue for the Supreme Court to return lawmaking to legislators, who are ultimately accountable to the voters. Legislators represent the people and are more responsive to them. If the public does not agree with the decisions made by their legislators, they can vote them out. However, judges are not accountable to the people whatsoever. Their lifetime appointments too often isolate them from the public.

As a senator, as a woman, and as a mother, I believe the Dobbs case provides an important chance for the Supreme Court to overturn Roe v. Wade and return the abortion issue to the political process and away from unelected activist judges.

Cindy Hyde-Smith has represented Mississippi as a Republican in the United States Senate since 2018.