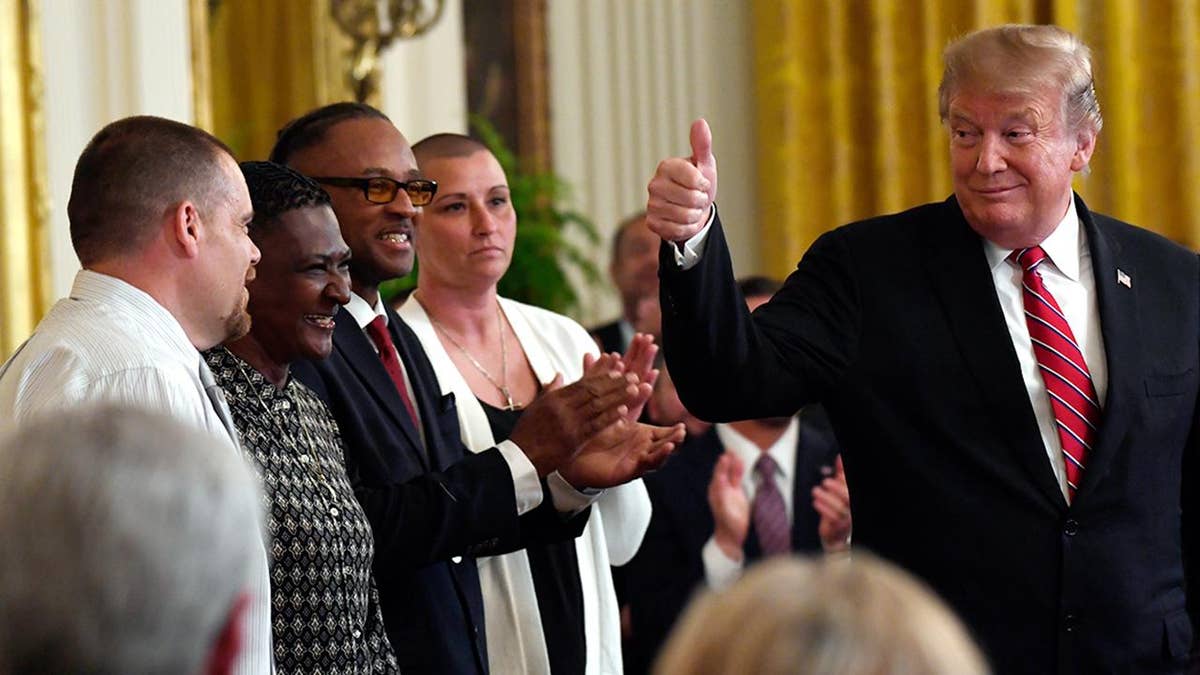 Congress recognizes April as Second Chance Month to raise awareness of the consequences that come with a criminal record: barriers to employment, housing, and education that increase the chances of reoffending and prevent people from achieving their full potential.

However, while many members of Congress are using this month to advocate for second chances, some will use it to criticize improvements to the justice system. 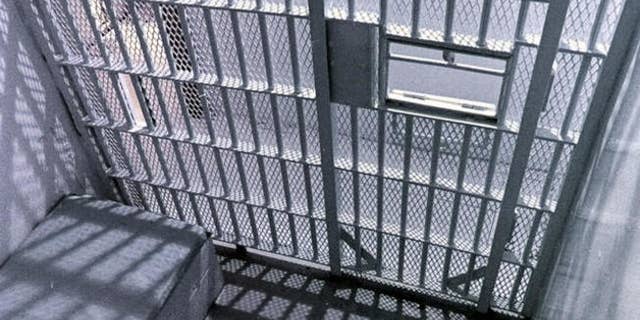 These critics incorrectly blame Congress’ passage of the First Step Act in 2018 for increases in certain violent crimes. These claims are unfounded. The First Step Act, which passed Congress on an overwhelmingly bipartisan, near-unanimous vote, is not harming public safety. It is improving it by incentivizing incarcerated individuals to stay crime-free once they leave the federal justice system. Data proves that this goal is being achieved.

The First Step Act was modeled on evidence-based reforms that improve the ability of the formerly incarcerated to find work, feed their families, reintegrate back into society, and stay on the straight and narrow path. The bill does not reward bad behavior; it encourages good behavior by providing sentence credits to select former offenders who successfully complete educational programming that has been proven to increase their likelihood of success upon release.

According to the Department of Justice, “research shows that inmates who participate in correctional education programs have 43 percent lower odds of returning to prison than those who do not, and that every dollar spent on prison education saves four to five dollars on the costs of re-incarceration.” It also shows that those who obtain employment are far less likely to reoffend and reenter the criminal justice system. Increasing success upon reentry is the number one way to improve public safety. 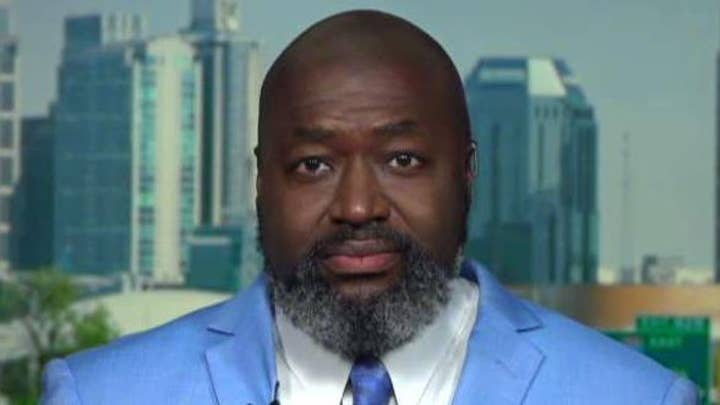 And that’s what the First Step Act did. It increased the use of recidivism reduction programs and bolstered public faith in the justice system by rectifying disparities in the law.

Rather than utilizing Second Chance Month as a vehicle to attack prior improvements to our federal criminal justice system, this month should be about exploring ways to build on these prior successes. Thankfully, many in Congress are doing just that.

For example, with the Clean Slate Act, a bipartisan coalition in Congress is looking to make it easier for those previously convicted of nonviolent crimes to obtain employment, housing, and education. This legislation builds on lessons learned in states like Pennsylvania, Utah, and Michigan. It will reduce recidivism by sealing the records of certain low-risk individuals convicted of non-violent offenses that have demonstrated good behavior over a sufficient period of time. Other bills, such as the Begin Again Act and HOPE Act, seek to achieve similar goals for other targeted populations and are also worth consideration as we reflect on second chances this month. 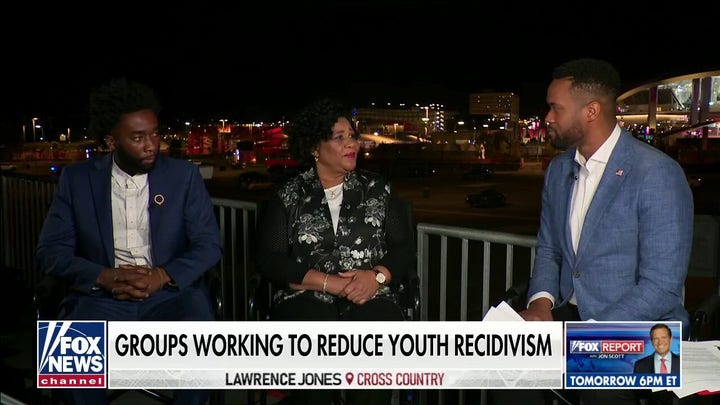 Whether those with ulterior political motives want to admit it, the data overwhelmingly shows that our broken criminal justice system is not achieving its core goal of improving public safety. This affects every community across the country.

In March, Texas Southern University and Utah State University produced a study for Futures Restored, a nonprofit dedicated to reducing recidivism and crime by creating opportunities for rehabilitated ex-offenders. The study found that “rates of incarceration differ little between rural White-majority geographies and urban Black-majority geographies” and “rates of unemployment directly correlate with rates of recidivism across all geographies.”

The lesson here is that Congress’ efforts to fix the criminal justice system will ultimately mitigate, not exacerbate, the problems we face in our justice system. Republicans and Democrats in Congress must utilize Second Chance Month as an opportunity to expedite more reforms, and they should ignore critics’ baseless finger-pointing and continue onward. It is what’s best for public safety and law and order.

Jeremiah Mosteller serves as a senior policy analyst for criminal justice at Americans for Prosperity.