Republicans, after COVID we have been handed a once in a lifetime chance to revolutionize our brand 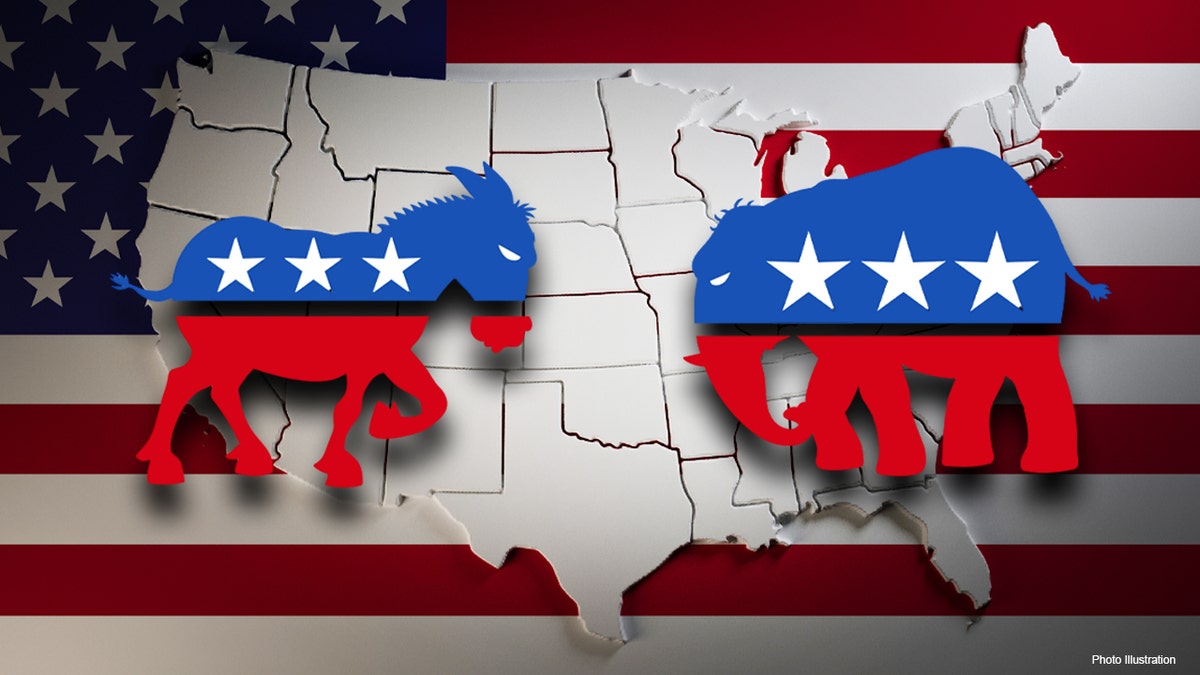 “Stand Up to the Man,” “Fight the Power,” “Rage Against the Machine” liberals are all dead, replaced with insane progressive tyrants.

The past three years of heavy-handed, blue state COVID-19 measures exposed the Democrat Party for what it is: an organization hellbent on total control. Democrats are no longer the cool kids.

Today’s Democratic Party is the party of people who are more concerned with masks and pronouns than helping families keep food on the table.

When you couple staples like wildly expensive gas and groceries, with the authoritarian, condescending progressives “running” the country, this moment presents a rare historical opportunity for the Republican Party to redefine Democrats, revolutionize their own brand, and radically change the trajectory of our nation for generations, culturally and politically. 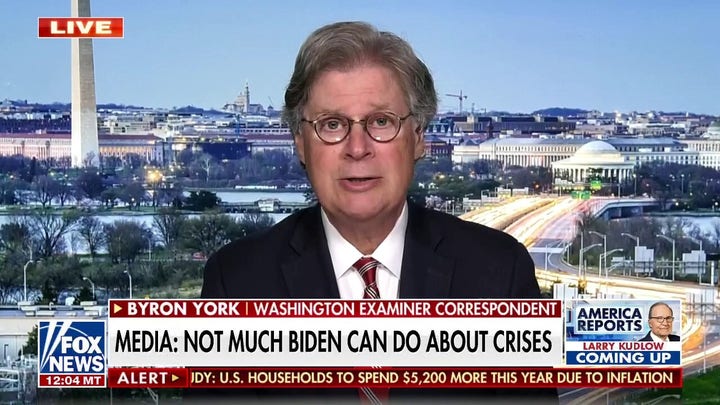 This starts with tapping into the anger of Millennials and Gen Z, and doing so with provocative messaging, laced with biting humor. Republicans must commit to what Democrats have mastered— emotion.

In a project launching this week, called VOTE THE R, we’re doing just that.

“Let’s Go Brandon Isn’t About Biden,” is our newly released video where we illustrate and more importantly, aim to influence a generational political shift in an aggressive and at times, hilarious way.

The momentum is in the air. Remember, the LGB chants started at college stadiums, but students were not cheering, “Let’s Go Brandon.” They were screaming, “F Joe Biden!” 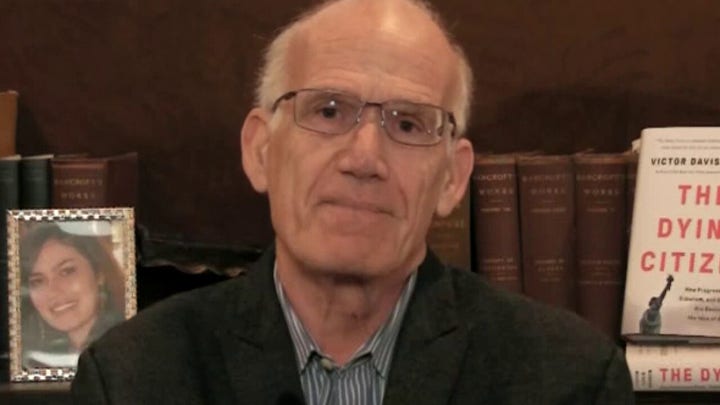 The jeers were never about Biden though. Heck, many of those young adults were as well-versed on Joe Biden as Biden is on energy policy.

No. Those students were dropping F-bombs on Democrats themselves. 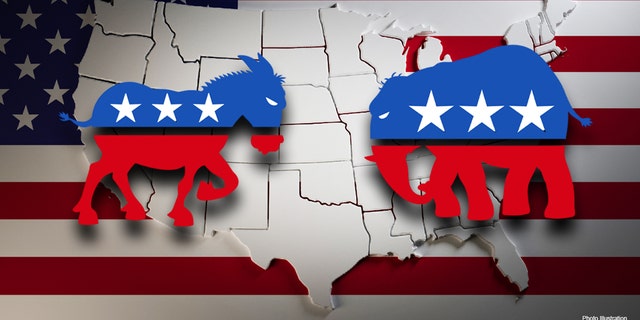 This is a cultural crime committed by Democrats.

Astoundingly (or as expected), the Democrats’ foot soldiers in the media are rewriting history, favorable to progressives. Republicans have to fight back now, reminding America what Democrats did, are doing, and how conservative policy can save our country.

Unfortunately, with the exception of President Donald Trump and a few others, decades of emotionless “let’s talk about Debt-to-GDP ratio” messaging created a Republican brand as likable as Governor Ron DeSantis at a New York Times editorial board meeting.

This moment presents a rare historical opportunity for the Republican Party to redefine Democrats, revolutionize their own brand, and radically change the trajectory of our nation for generations, culturally and politically.

Speaking of my governor, Ron DeSantis showed the nation that conservative Republican policy speaks for itself, even with left-wing media assassinating his character. Unfortunately, for him and others trying to fix the nation, the Republican brand — the very party executing legislation — has been damaged so badly that many voters are too emotionally distraught to see the benefits.

But today, progressive policy is on full display, with record inflation and economic instability. Republicans must seize the moment, boldly share brutal truth, and convey what’s happening and why in radically new ways to get elected and fix our country.

If Republicans tap into frustrations of younger voters, there’s even better news: a more diverse base, beyond age.

Hispanics are fleeing the Democrat Party, seeing similar socialist red flags they saw in their homelands. Furthermore, President Trump exposed cracks in the traditionally solid Democratic African American vote. If these trends continue, and Republicans peel off only 2 or 3% from the African American vote, it changes the trajectory of the party, and perhaps, the country… forever.

Republicans must take advantage of the cultural undercurrent, showing they stand with those so badly hurt by Democrat policy — young people and minorities. Together, we will Stand Up to the Man, Fight the Power, and Rage Against the Machine.

Tell more people to Vote the R. After all, what are ya gonna do? Vote the D?

Trey Radel is a former Republican who represented Florida in the United States House of Representatives. He is currently a Fox News Radio Affiliate show host, and president of Vote the R Political Action Committee.