No, Biden hasn’t saved the economy 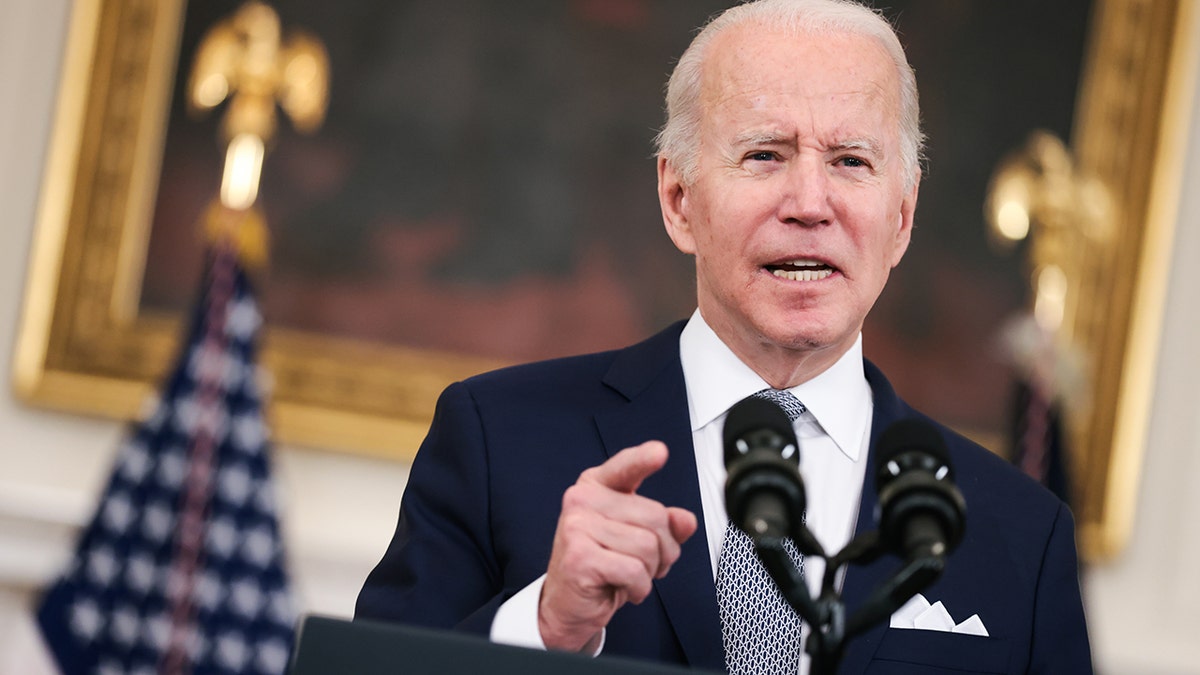 Most economists and analysts saw the jobs report for December as a disappointment – but not Joe Biden.

Instead, shortly after the announcement he rushed to the cameras and took a victory lap on the economy.

Biden boasted that no president in recent times has had a better first year in office when it comes to the kitchen table issues affecting Americans wallets. That may have been a jaw-dropper for most Americans given that the latest polls by Scott Rasmussen show Biden’s approval rating on handling the economy underwater at below 30%.

DISMANTLING THE MYTHS OF THE SOCIALIST PARADISE

The president also declared “supply side economics” and Trump’s strategy of deregulation and tax rate cuts a failure compared to his strategy of blitzing the economy with government debt-financed spending. 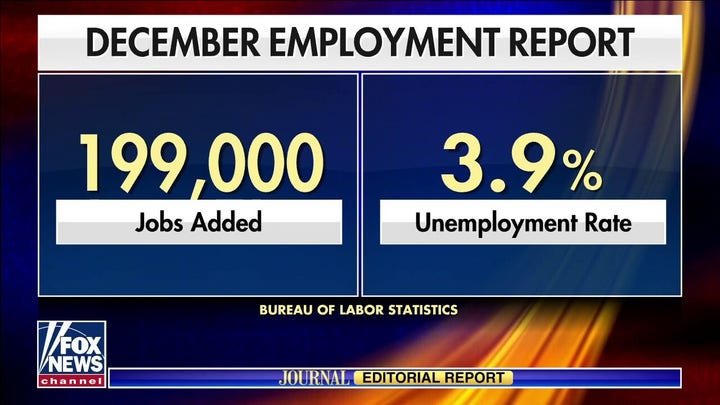 Biden got one thing right; the job market is strong today with an unemployment rate now below 4% and millions of jobs available as the post-COVID business recovery rolled forward in December. But Biden should be careful when he spikes the football at the three-yard line, because job growth has been rapidly slowing on his watch and could even go negative again at the end of this month due to the fast spread of omicron and the reclosing of many businesses and schools.

Remember, this is the man who boldly and repeatedly promised while campaigning for president that he would “defeat the virus.” This isn’t just a health policy failure by team Biden. He lectured while Donald Trump was in the Oval Office that no real economic recovery was possible until the virus was eradicated. “The virus is in charge,” the Democrats said. Now with the new contagion affecting more Americans than ever and new rounds of lockdowns and mandates, the economy is slumping again. Polls show that a majority of Americans also disapprove of the way Biden has dealt with this virus.

Biden boasted of adding 6.4 million new jobs this year. But we lost more than 20 million jobs during the pandemic.

Biden boasted of adding 6.4 million new jobs this year. But we lost more than 20 million jobs during the pandemic. And since the pandemic peak in the summer of 2021, employers added back 12.6 million in Trump’s last seven months in office.

In other words: Trump added almost twice as many jobs in a little more than half the time. So much for the failures of Trump’s supply-side tax-cutting strategy.

Biden also credited his American Rescue Plan and the $1.9 trillion it dumped into the economy starting in March. But the economy was adding an average of 1.3 million jobs a month before passing Biden’s wasteful spending package versus half a million jobs per month since his first debt bill saturated the economy. This may be one reason why so many Americans are longing for the days of Trump’s Make America Great Again tax, trade and regulatory policies.

Biden also failed to make reference to two sinister forces that voters realize may soon rain out the Biden parade. First, is the mysterious disappearance of the American workers. Yes, labor force participation was up for the year, but that doesn’t mask that it is at a troubling, near-record low and that it is way below the level under Trump before COVID hit in February 2020. 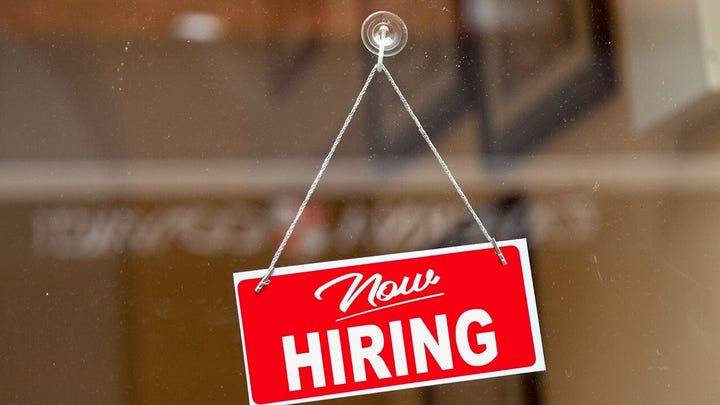 Other than at the height of the first wave of the pandemic, the percentage of Americans who are of working age and who are in a job hasn’t been this low since February 1977 – 45 years ago. We should and would have at least 4 to 5 million more Americans working today if it were not for Biden’s expansion of welfare programs like food stamps, rental assistance and monthly per-child cash payments. Casey Mulligan, an economist at the University of Chicago, has shown that this assortment of benefits can pay many Americans as much money as if they got back on the job. So why work?

Finally, there is the uncorking of the other virus hurting Americans – inflation. While the president was boasting of wage gains for bartenders, kitchen help and waitresses, he ignored an inconvenient truth: for six straight months now, prices have been rising faster than wages. Wages are up on average by about 4.6% this past year, but price inflation is up more than 6%.

Sorry, Lunch Bucket Joe. This means most low- and moderate-income workers are actually suffering a DECLINE in the purchasing power of their paychecks. It’s as plain as the gas price posted on the big signs at the corner service stations. This is what I have been calling the Biden Inflation Tax, and it’s a direct result of all the debt spending that is pouring like an uncapped fire hose into the economy.

If this is how the Biden White House defines economic success, we shudder to think what failure looks like.

Erwin Antoni is an economist at Texas Public Policy Foundation.

Stephen Moore is a senior fellow at FreedomWorks. He is also a co-founder of the Committee to Unleash Prosperity and a Washington Examiner columnist.