Well, it’s been a horrific week for the streaming industry.

The granddaddy of them all, Netflix, announced the company is expected to lose 2 million subscribers this quarter alone. This after Wall Street was expecting a gain in subscribers. Its shares fell a whopping 35 percent on Wednesday alone.

And there’s CNN+, which couldn’t even last three Scaramuccis after spending – checks notes –  $300 million on the endeavor.

Netflix is expected to lose two million subscribers by July.

LIBERAL MELTDOWNS OVER MUSK TWITTER TAKEOVER ARE THE BEST UNINTENTIONAL COMEDY EVER: CONCHA

So what’s going on here? In 2021, Netflix won more Emmys than any other network or platform, 44 overall.

But the competition continues to increase more and more, courtesy of services with heavyweight companies behind them in the form of Disney, HBO Max, Apple TV, Amazon Video, NBC’s Peacock, Paramount, Hulu and Sling.

Conditions on the ground are changing quickly as well. Streaming went from being a luxury to a need during the COVID lockdowns. Binge-watching filled the days and months while theaters were shuttered and sports were either shut down or just too weird to watch with simulated crowds in the stands.

But we’re in a post-COVID world, God willing, and we can go to the movies again, or a sporting event or a restaurant. Or – gasp – see other people at parties. 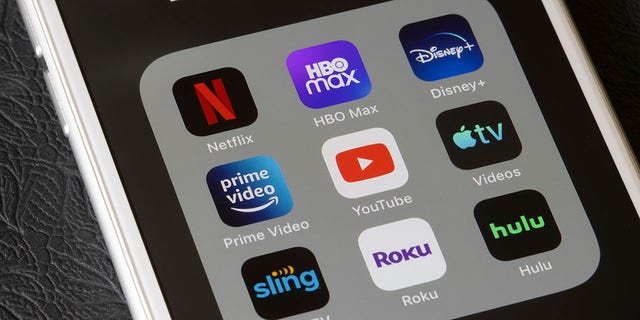 And with inflation at a 40-year-high, maybe folks are checking their budgets and saying, “Hey, maybe I don’t need seven streaming services.”

Streaming used to be a sure bet. It doesn’t look that way so much anymore, but that might not be a bad thing.

Because finally, perhaps we’ll get off our butts, off our phones, and actually get out and see the world again.

Joe Concha is a FOX News contributor who joined the network in 2020.