HomeopinionMax Lucado: This is your moment to join God in his holy...
opinion

Max Lucado: This is your moment to join God in his holy work 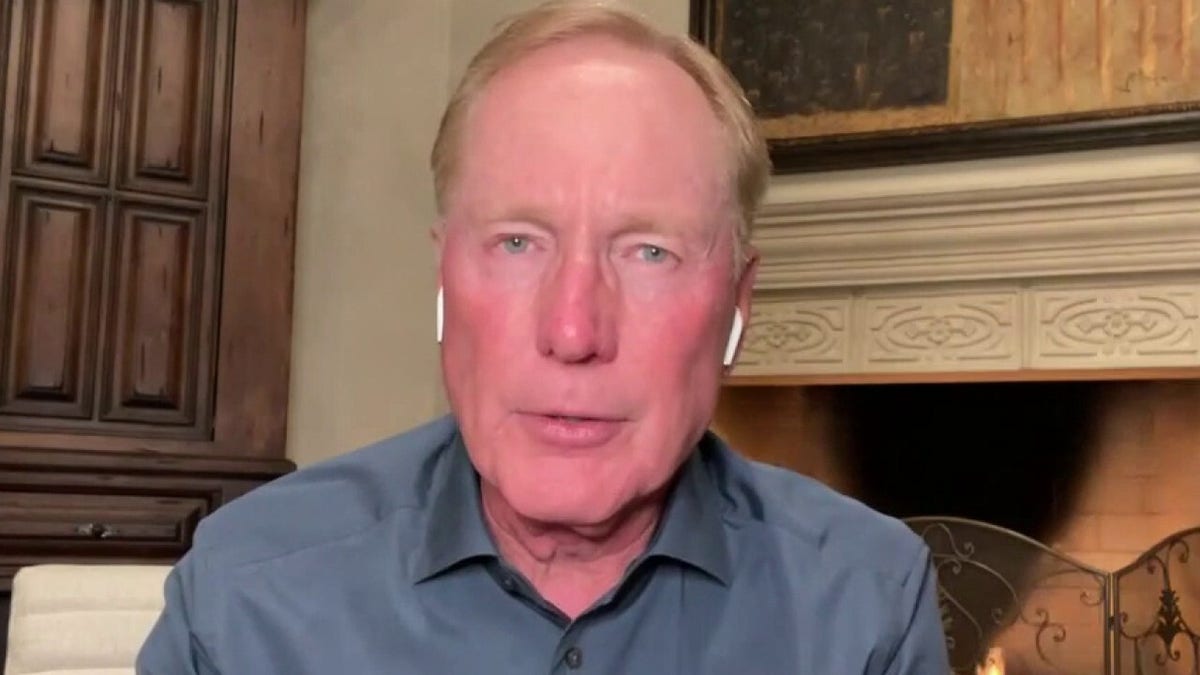 Less than a week after Rosa Parks refused to give up her seat on a bus to a White passenger, Martin Luther King Jr. became president of the Montgomery Improvement Association of Montgomery, Alabama.

Upon King’s appointment, he began receiving death threats. One phone call in particular left him unnerved. He described the call in a speech where he recounted, “On the other end was an ugly voice. That voice said to me, in substance … we are tired of you and your mess now. And if you aren’t out of this town in three days, we’re going to blow your brains out and blow up your house.”

King was shaken. He had to step into his kitchen to regather his thoughts. There, he considered the safety of his beautiful wife and precious little girl. He imagined the rage that awaited him in the streets. He questioned whether the effort was worth the risk.

DAVID MARCUS: WHY WE FEEL SO DEEPLY ABOUT GABBY PETITO

What about you? Have you ever found yourself in a hard place shaken by your situation? When the downsizing has been declared. When division and judgment proliferate. When the account has no cash. When the marriage has no joy. When the crib is empty and the grave is occupied.

If we look to Scripture, we find a story that encourages us in unwelcome situations. Early in the book of Esther, we find Mordecai and Esther in a hard place. They were Jewish cousins living in Persia who concealed their Jewish identity to adapt to the Persian way of living. So far, this plan seemed to be working out. Mordecai landed a job at the king’s palace and Esther became queen of Persia. All was going well … until the news came.

A royal decree was sent out to all the provinces stating that the Jewish people were to be killed. Mordecai sent Esther a copy of the extermination orders and urged her to reach out to her husband, the king. Esther responded with her reasons to stay silent: It is against the law. It’s been 30 days since the king gave me so much as a second look. He’s in a foul mood, for sure. He will probably kill me.

Mordecai gave her reservations some thought and sent a message with some of the most profound observations you will read in the Bible. Mordecai the Jew became Mordecai the theologian. He said,

“Do not think that because you are in the king’s house you alone of all the Jews will escape. For if you remain silent at this time, relief and deliverance for the Jews will arise from another place, but you and your father’s family will perish. And who knows but that you have come to your royal position for such a time as this?” (Esther 4:13–14 NIV)

This was the message of Mordecai: Relief is coming. God will have his victory. He will rescue his people. The question is not, Will God prevail? The question is, Will you be part of the team?

Esther’s response to Mordecai’s message was significant. She told him, “Go, gather together all the Jews who are in Susa, and fast for me. Do not eat or drink for three days, night or day. I and my attendants will fast as you do. When this is done, I will go to the king, even though it is against the law. And if I perish, I perish.” (4:16)

What if you, like Esther, have an opportunity to act in a way that will bless more people than you could imagine?

But what happened? What moved Esther from “I can’t do anything” to “I’m willing to lose everything”? What took her from “If I go, I’ll perish” to “If I perish, I perish”?

It had to be the straightforward message of Mordecai. Mordecai opened a window and shed a divine light into Esther’s world. “You are here for a reason,” he said. “Your life is part of a plan. You were placed here on purpose for a purpose.”

So were you, my friend. You, like Esther, were made for this moment. To be clear, you didn’t ask for this struggle. You want to get past it. You don’t know how much longer you can hold up. But what if God is in this? 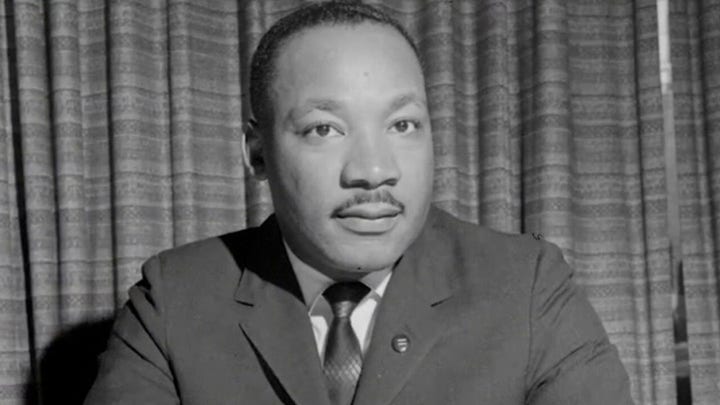 King realized this truth. Though the future was uncertain and fear was knocking at his door, King followed Esther’s lead, bowed his head, and asked God for help.

When recalling his prayer, he said “And it seemed at that moment that I could hear an inner voice saying to me, ‘Martin Luther, stand up for righteousness, stand up for justice, stand up for truth. And lo I will be with you, even until the end of the world.’”

Freshly fortified, King continued the work, leaving his mark on what is arguably the most prominent movement of the 20th century.

Each of our lives intersects with opportunities in which we can come alongside the work of God. We won’t speak to a Persian king. Very few will lead a movement of liberty. But heaven will offer each one of us, without exception, the privilege of participating in holy work.

When your invitation comes, may you hear the same Spirit that King heard, find the same courage Esther found, and make the same decision Mordecai made. Relief will come. May God help you and me to be a part of it.

Max Lucado is a San Antonio pastor and best-selling author. His most recent book is the book, “Anxious for Nothing” Young Readers Edition (2021, Tommy Nelson). He is also the host of the “Max Lucado Encouraging Word” podcast. Visit his website at www.MaxLucado.com or follow him on Twitter: @MaxLucado.

Share
Facebook
Twitter
Pinterest
WhatsApp
Previous articleEd Rollins: Why 2022 midterms could be a catastrophe for Biden
Next articleTucker Carlson: Joe Biden revealed why he supports illegal immigration in 2015, he wants to change the country
fox newshttp://hunturdeals.com
RELATED ARTICLES
opinion