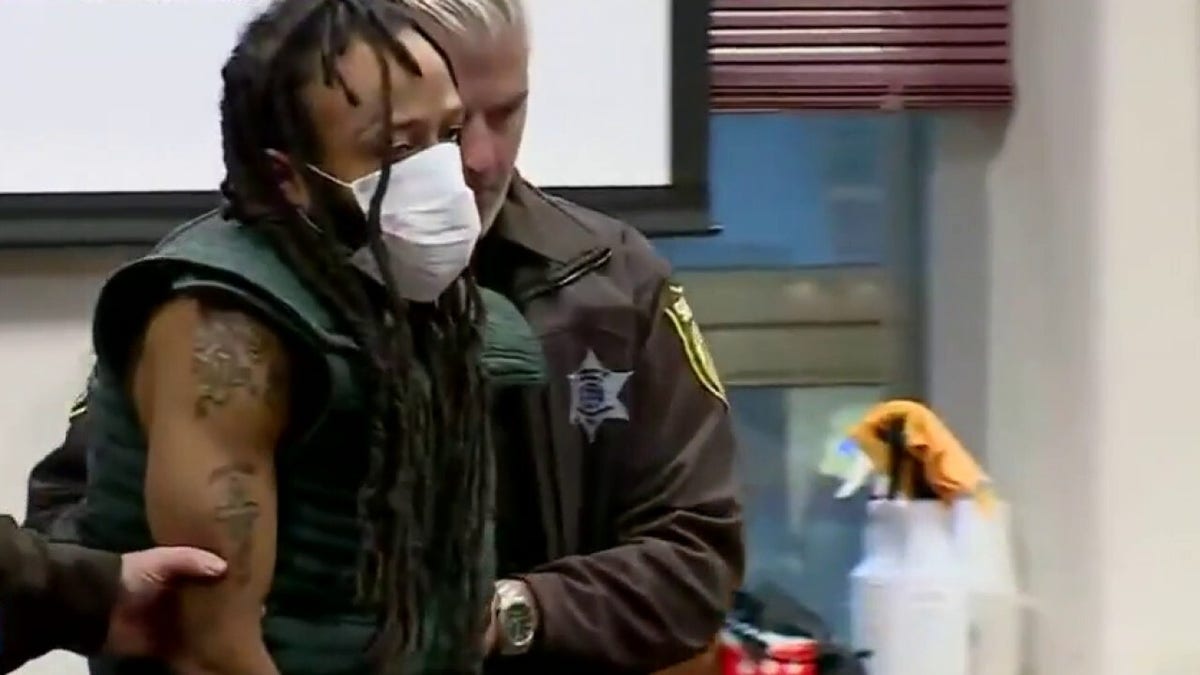 There has been outcry over what some see as a disparity in the criminal charges following two recent mass-casualty attacks.

In Michigan, alleged school shooter Ethan Crumbley faces terrorism-related charges in the death of four students and the wounding of seven others. In Wisconsin, Darrell Brooks, alleged to have mowed down 68 people with his vehicle, killing six, faces more typical homicide charges rather than anything terrorism-related.

Some see prosecutorial bias at work here, but in fact the reason lies in America’s lack of a federal domestic terrorism statute. Do we need one? We do, and these two cases demonstrate why.

In a general sense, “terrorism” is defined as an illegal act committed to influence a civilian population or government. America has both federal and state terrorism laws. Historically, terrorism has been charged under the federal law. Since 9/11, however, 34 states have enacted their own terrorism laws, providing another option for police and prosecutors.

The problem is that federal terrorism law requires the perpetrator to be acting in support of a “designated foreign terrorist organization” (ISIS, Hamas, Hezbollah, al Qaeda, for example). If prosecutors cannot show that the perpetrator was acting “in support” of a foreign group designated by the State or Treasury Departments as being “terrorists,” the federal law generally doesn’t apply. 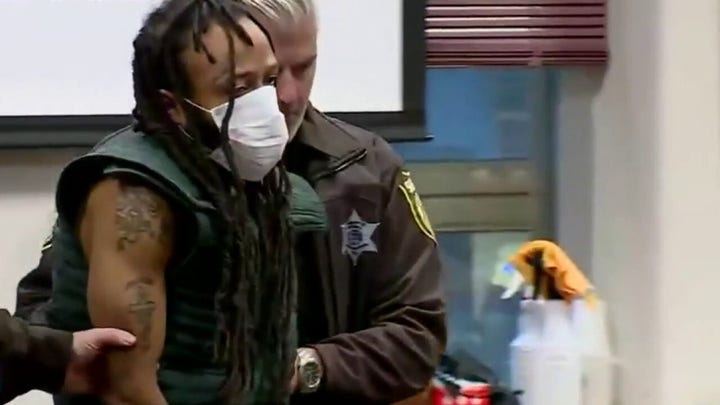 In both the Wisconsin and the Michigan incidents, no such link to a designated terrorist organization has apparently been found; a federal terrorism charge is therefore off the table.

What police and prosecutors will then do is look to the possibility of charges at the state level, where the “foreign organization” requirement is generally not required. And here, then, our disparity: Michigan has a state-level terrorism law; Wisconsin does not.

A better solution is for the feds to jettison the “designation” prong and follow the states’ more practical approach.

There will be challenges. An oft-invoked impediment to such a federal law has been the “designation” aspect. Which groups would we designate as “domestic terrorists”? And what arm of the government would make these designations?

The country can usually agree on what a foreign terrorist group looks like. In today’s political environment, however, one could hardly conjure a more polarizing issue than deciding who among America’s various pressure groups qualifies as a “terrorist.” 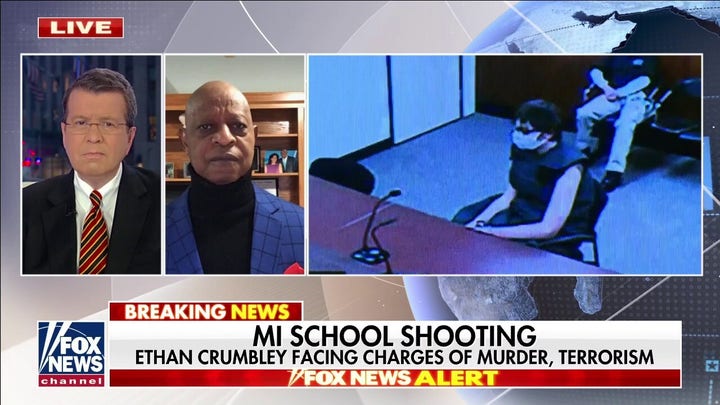 A better solution is for the feds to jettison the “designation” prong and follow the states’ more practical approach. In New York State, for example, a long list of typical criminal charges, including murder and arson, can be charged “as a crime of terrorism” if the intent to influence the civilian population or the government is present. No prior “designation” is required.

This is generally the construction state charges follow across the country (including in Michigan), and it works. The basic formulation of the federal statute would be:

The written law would need to list which acts would qualify as the required crimes. If arson, for example, is included in the list (which of course it would be), and if it can be shown that the arson was committed to influence the civilian population or an arm of the government, we would then have a federal crime of terrorism. 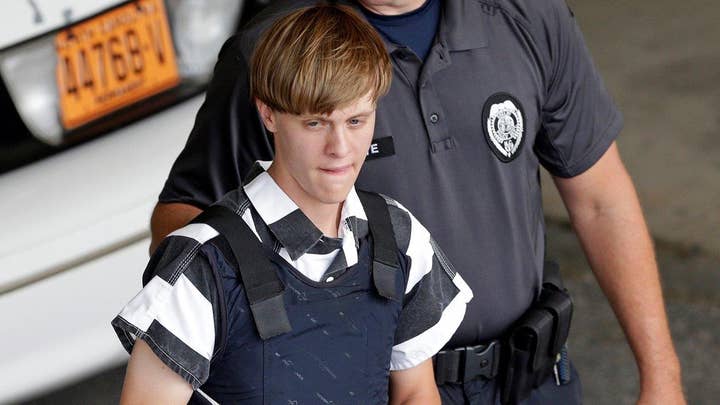 This is hardly a revolutionary approach. Aside from the states’ models, this is the basic structure of federal hate crime statutes, which have been shown to work in instances like the Wisconsin and Michigan attacks.

Similarly, in 2018 when Robert Gregory Bowers shot and killed 11 congregants in a Pittsburgh synagogue, federal prosecutors charged dozens of hate crime counts – but no terrorism.

Using the state model for a new federal statute avoids the fraught issue of criminalizing opinions among our domestic population. Instead, the criminal acts themselves are deemed terroristic, not the group involved.

The First Amendment remains perhaps the most unique and important aspect of the American system; there’s a reason it’s first. A federal law modeled on the approach most states take would be the best way to safeguard free speech protections, while still prosecuting those who wish to commit violence for the purposes of a political statement.

Having such a statute in place would have allowed the possibility of Dylann Roof, Robert Bowers, Ethan Crumbley and Darrell Brooks all to be prosecuted under a single federal charge with the word “terrorism” at the top of their indictments. On a commonsense level, does this not feel closer to justice than our current regime?

Paul Mauro retired from the NYPD as an Inspector, where he helped achieve the first convictions under New York State’s terrorism statute.  He is currently of counsel as an attorney with DeMarco Law, PLLC.