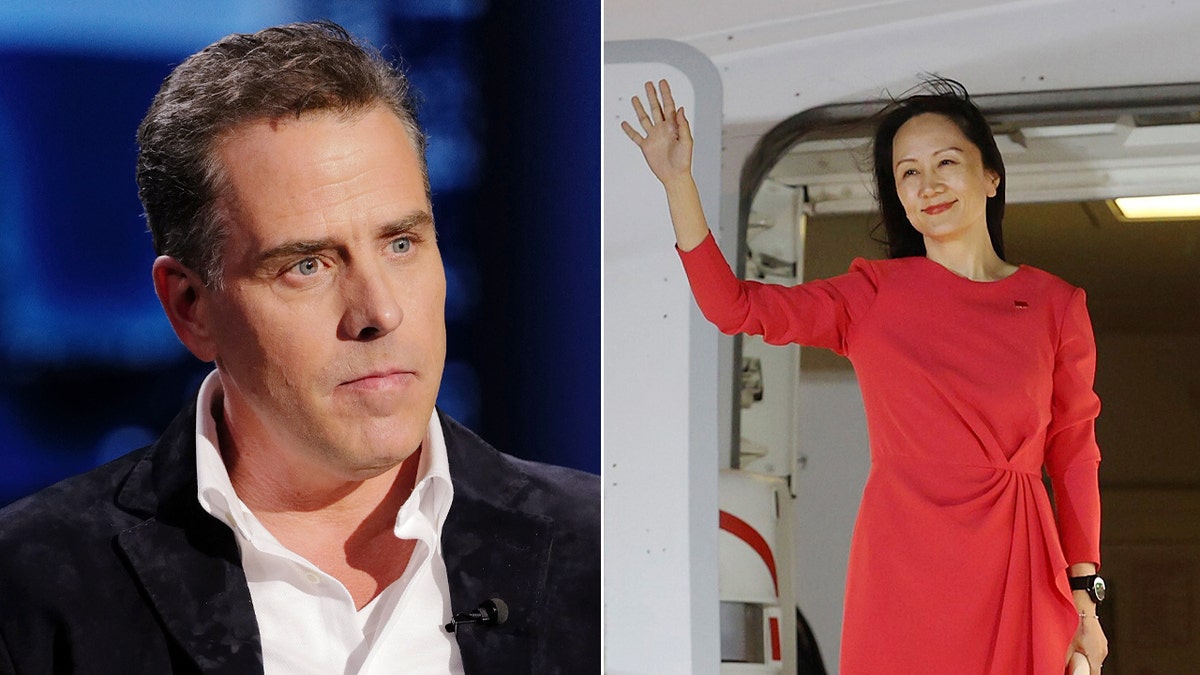 While reading a New York Times story about the Justice Department plan to drop serious charges against a Chinese tech executive, I looked for the Hunter Biden angle. It wasn’t a long search.

After noting the 2018 arrest in Canada of Meng Wanzhou, the chief financial officer of Huawei Technologies, at the request of the Trump administration, the Times called the case a “symbol of the tumultuous relationship” between America and China.

Then came this: “The deal to release Ms. Meng could signal a more conciliatory approach in Washington’s stance toward Beijing under the Biden administration.”

NEWT GINGRICH: BIDEN’S BORDER DISASTER – HERE’S WHY IT WILL JUST KEEP GETTING WORSE

It might be a conciliatory move, but it might also reflect a corrupted president. That’s where Hunter Biden comes in, and he doesn’t come alone.

He brings with him lots of baggage and the whole Biden family, including President Joe, aka “the big guy.”

That was the name of a secret partner slated to get 10% of a deal with a Chinese conglomerate put together by Hunter and Jim Biden, Joe’s brother, and several others. One of the others, Tony Bobulinski, the CEO of the venture, has identified Joe Biden as “the big guy.”

Bobulinski says he met with Joe Biden about the project in 2017, months after Biden’s second term as vice president ended. Although the venture later collapsed, the Biden family still got $11 million from the Chinese executive involved, according to a Senate investigation last year.

Bobulinski has said publicly, and told the FBI, that the money was for work done by the Biden family in 2015 and 2016 – when Joe was vice president.

Did Joe get 10% of the $11 million? Did he ever get any money from Hunter’s decades-long business of selling access to his father?

These are legitimate questions. Consider that the evidence Joe was a secret partner of his son’s and brother’s scams all along is far more compelling than any evidence that Donald Trump colluded with Russia. Yet Trump was tortured by the accusation for nearly three years, and even the failure of special counsel Robert Mueller to find sufficient evidence didn’t satisfy the left.

We know for certain the Russia, Russia, Russia charge was a lie concocted by Hillary Clinton and weaponized by the FBI and the Obama-Biden White House. The media, blinded by its own hatred of Trump, swallowed the lie and poisoned politics for a generation.

What if the real collusion is between Joe Biden and China?

Meanwhile, nearly a year after The Post published the first articles on the contents of Hunter’s infamous laptop, and was censored by Big Tech and largely ignored by the Big Media, that same confederacy remains uncurious about whether the current president is compromised by his family’s lucrative business with America’s adversaries.

What if the real collusion is between Joe Biden and China?

Merely to ask the question throws a new light on what we already know. The Ukraine boondoggle is the best known of Hunter’s scams, with the drugged-up son getting $4 million from Burisma, a corrupt energy company, despite knowing nothing about Ukraine or energy.

Is it really and truly just a coincidence that Daddy was at the time Barack Obama’s point man on Ukraine? And why would Joe blatantly lie about never even discussing his son’s business when there is proof he actually used his government power to help? 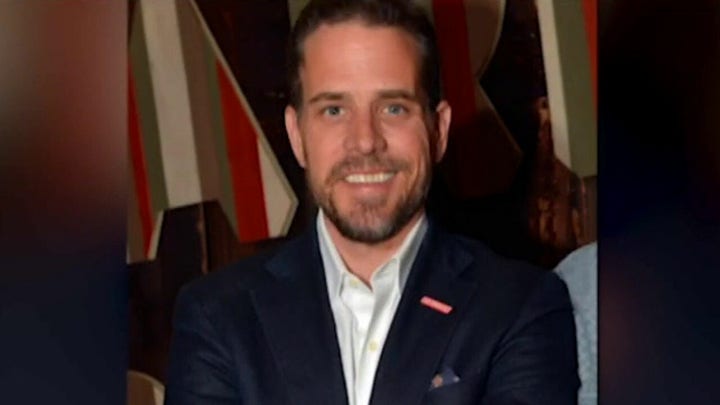 Recall the famous video of Joe boasting about getting a Ukrainian prosecutor fired in exchange for American support – does it really bear zero connection to Hunter, even though the prosecutor was said to be investigating Burisma?

The company was the world’s largest maker of smartphones and a dominant leader in 5G networks, but the Trump administration and other Western governments suspected it was using its equipment to spy for China.

Wanzhou, the daughter of the founder, was indicted by a U.S. grand jury on charges that included stealing trade secrets, obstructing a criminal investigation and helping Iran avoid U.S. sanctions.

Those are serious charges, and others were added later against the company and other executives.

And now Joe Biden suddenly pulls the plug as a bid to improve relations. Why this case, and what about his promise never to tamper with the Justice Department?

In fact, this is at least the second time Biden has given China a free pass with no visible reciprocation. Notice how the talk that the coronavirus escaped from a Chinese lab suddenly died down after an intelligence review said it couldn’t be certain either way.

If that case is closed, China walks on one of the deadliest pandemics ever despite snubbing international probes. Heaven forbid anyone should think the president’s lack of interest in the origins has anything to do with the money his family got from China.

In addition to the $11 million wired to accounts controlled by Hunter and an associate, some of which went to Joe’s brother Jim, another $28 million from the same Chinese executive passed through Hunter’s bank accounts, according to the Senate probe. Hence the suspicions of money laundering.

Whatever the reason, that kind of money doesn’t come without strings. But because of the media blackout of The Post’s stories and even the Senate report, most Americans still don’t know about the Bidens’ suspect dealings.

A business contact in a 2014 e-mail discussion of whether to hire Hunter to help Libya retrieve frozen assets put it this way: “since he travels with dad he is connected everywhere in Europe and Asia” and “He said he has access to highest level in PRC [China], he can help there.”

It’s not the cynic who wonders whether Joe Biden’s pussyfooting around China now is a result of his being compromised. It’s the realist who knows that nobody, not even Chinese communists with printing presses, gives away millions of dollars without expecting something very big in return.