Gutfeld: Did Biden just declare a civil war on Americans? 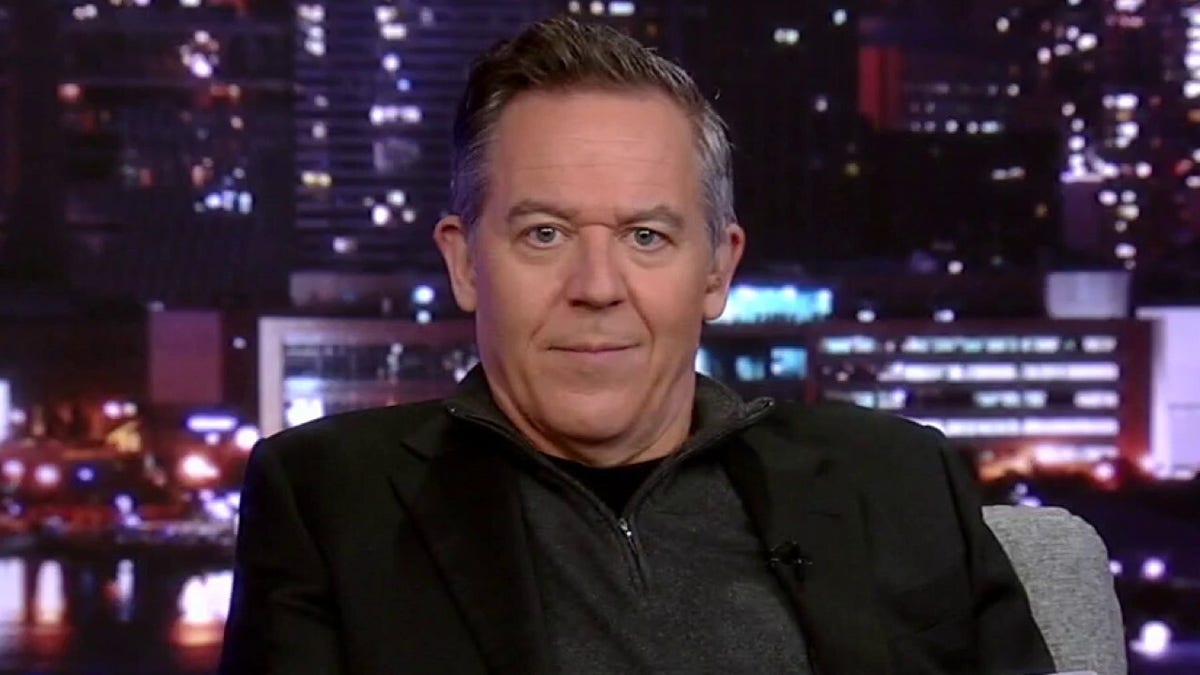 It appears that Joe’s got no time to think as his ratings continue to shrink. A new poll shows a measly 11% of adults believe Biden is a very strong leader. This same 11 % also thinks Tiger Woods is a scary place for a picnic. That’s, like, a Rob O’Neill joke.

Meantime, 57% of respondents (that’s a majority, Kat) call him a weak leader. But if the president were standing here today, would he say he’s never given any free time or any time to think?

JEN PSAKI: If he were standing here today, which I know he’s always invited, is what you guys will say. But he would say we never give him any free time or any time to think.

So that’s why this pull-out of Afghanistan seemed so thoughtless. Really, no time to think, despite all those trips back to Delaware? I mean, what else is there to do on Amtrak — marvel at how slow it is or how much it costs?

What is he doing? Boring aides with the story of how he stood up to Corn Pop or reading Charlotte’s Web for the 85th time? Or is the conductor letting him steer the choo-choo?

Come on, what kind of leader is he, really?

You can probably find that answer in a tweet that he posted yesterday to commemorate the only thing he has going for him: The Jan. 6 riot, or as I like to call it, Ashli Babbitt Day. Yeah, Joe, put that in your Ensure and drink at you mummy. Here’s his tweet in full. “I’ve said it many times, and it is no more true or real than when we think about the events of Jan. 6: We are in a battle for the soul of America, a battle that by the grace of God and by the goodness and greatness of this nation, we will win.”

So to quote Gandhi, “What the f— is that about?”

Seriously, this is kind of a big deal because the president of the United States just said we were in a battle for the soul of America, and that implies a good side and a bad side, right, with two teams. Which means if you’re watching this show and you like this show, you’re probably on the bad team.

So he’s not including you in the “we.” So who is we? Him and Jill? Him and Kamala? Him and his imaginary friend Walter the talking celery stick? Is it Liz Cheney? If she were any more of a phony Democrat, she’d get an extra vote in 2020.

But the thing is, it can’t be all Americans, right? Because then his premise for that speech wouldn’t make any sense. And the special day of commemoration wouldn’t be necessary because we’d all be unified and he’d be a beloved president and we’d all be dancing naked in a meadow like Brian Kilmeade and Steve Doocy on ketamine at the Lilith Fair. Those were the days.

So let’s ask Mr. No Time to Think Himself. Mr. President, you want to clarify your comments on unity?

Nice. It really is amazing.

So if it’s us versus them, who’s them? It’s us, not the Germans or the Japanese, then again, who knows what year or century it is, in that scrambled egg he calls a mind. But he’s made this claim on a fabricated commemoration targeting his political adversaries, and Democrats were saying it’s worse than Pearl Harbor and 9/11.

Yes, that might be the worst comparison since the NFL is like slavery. But Joe’s defined himself against something that doesn’t even exist. A White supremacist movement. A violent insurrection. None of that is real.

Of course, he also tried to compare himself against Trump. But Trump’s not even president. He’s not even running against Joe.

So again, Joe’s defining himself against a mirage. Why is that? Because his leadership is a mirage, a disaster on four legs. You can’t get worse than Joe and Kam. So they need to distract by demonizing you. And this, from the administration that brought you, “Parents complaining about schools are terrorists.”

But in that tweet and in that speech yesterday, he wasn’t talking to us. He was talking about us. And that’s pretty gross.

Maybe I’m nuts, but did Joe just kind of declare a civil war on a sizable portion of America? Because I can’t believe he thinks we’re at war with just one guy like Trump or a freak in a Viking hat.

You just pit one half of the country against the other like he was picking sides for dodgeball game. By the way, you might not even believe this crap, because like his bladder, it’s not him who’s in control.

But there are people in his White House who believe we’re evil, you and me, because you didn’t vote for them. Maybe you voted for the other guy, who knows. And now Joe uses Jan. 6 to declare a war over the soul of a country.

So back to that question: Is Joe a strong leader? Well, hard times are supposed to bring out the best in men, but what if the best in one man is long gone? And all you have is a hollowed-out husk open for exploitation from any woke operative? 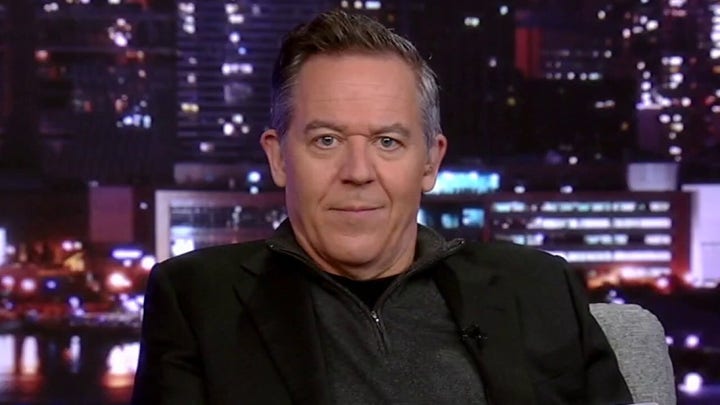 But I guess when you collapse Afghanistan, spike inflation and crime and can’t control corona, all that’s left is creating a fake emergency.

It seems like that’s what we have right now. And when I say we, I mean, we the people, as in all Americans, and we all know that there’s no battle for the soul of this country.

But the fact that the president says it’s so should scare the crap out of all of us.

This article is adapted from Greg Gutfeld’s opening monologue on the January 7, 2022 edition of “Gutfeld!”