Greg Gutfeld: I prefer a government that sits on its hands 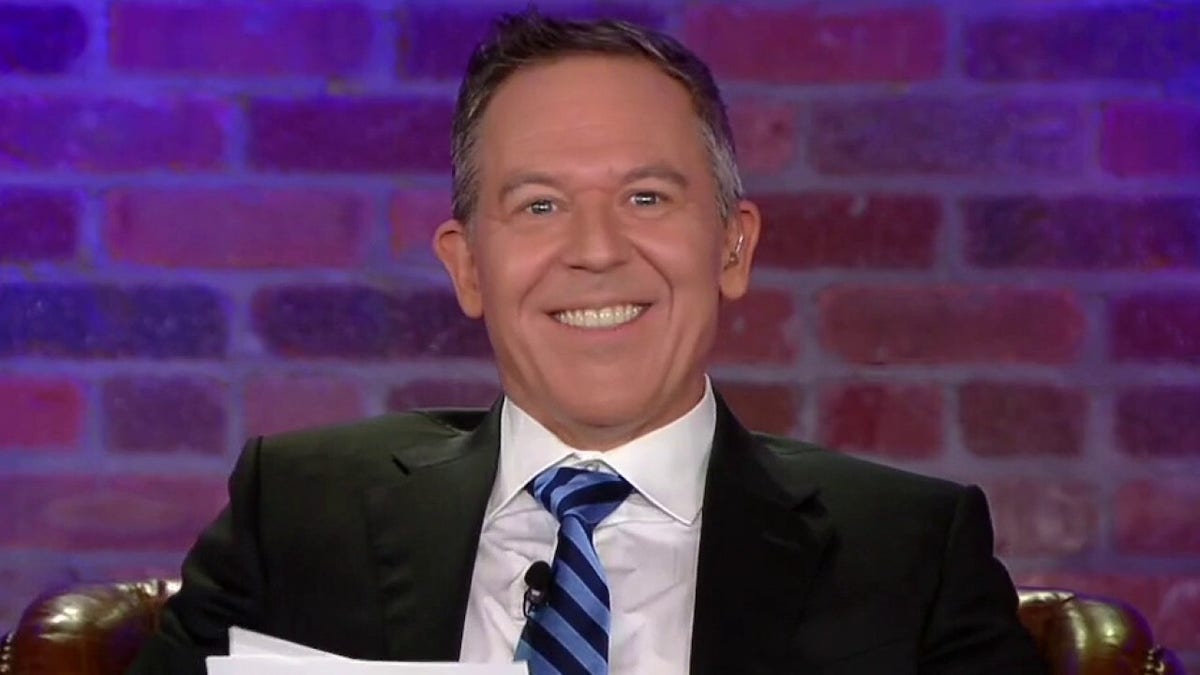 First, let’s thank the amazing audience here tonight. We love you because you chose us over other stuff – like the crap currently on late-night TV. Can’t say I blame em. Have you seen what’s on “Colbert“?

Wow, a bunch of needles and one annoying prick. That clip is from June – but it’s like finding 20 bucks under a seat cushion. It may be old, but it’s new to us.

Who knew one of the side effects of the jab was immediate cancer of the funny bone? That was so bad it gave Courtney Love a fear of needles. The audience probably wished those needles were filled with cyanide.

It’s not an argument against vaccines. It’s an argument for lethal injection. I fear you’re gunna have to drink a whole bottle of tequila to recover from this, or as Kat calls it, “a juice cleanse”

Speaking of vomiting, that’s not the only thing making us sick tonight. The New York Times published redesigns of the American flag. Because, you know – the current one reeks of white privilege.

Look at this one. What the hell is this? I don’t know whether to salute it or calibrate the color on my new flat screen.

If a child showed you that, you’d kick the brat out of arts & crafts. If it were Pete’s child, he’d leave it by the roadside on a family vacation. He’s got plenty of spares. What does he care!

Now, look at this. It’s called “Lift Every Voice and Sing.” I call it “open every mouth and puke.”

Do these people understand what a flag is? It’s supposed to inspire patriotism, not an aneurism.

And there’s this one. It’s giving me a migraine just looking at it. Now my eyes know how my ears feel when AOC speaks.

Seriously, if you’re gunna give me a hangover, at least let me earn it by drinking. That’s not a flag, it’s the wallpaper in a five-dollar-a-night motel in New Jersey. It’s a pattern for a clown’s pajamas.

According to an ABC News poll, public approval of how he’s handling key issues is eroding faster than Hunter’s septum.

By the way, when this poll says “key issues” they’re talking about how long it takes Joe to find his keys every morning. But when it comes to polling, he’s more underwater than a Ted Kennedy date.

The numbers are like Joe’s teeth in a glass next to his bed – floating at the bottom. And he makes it worse, by making crap up that’s positively hysterical. Colbert should hire him as a writer. 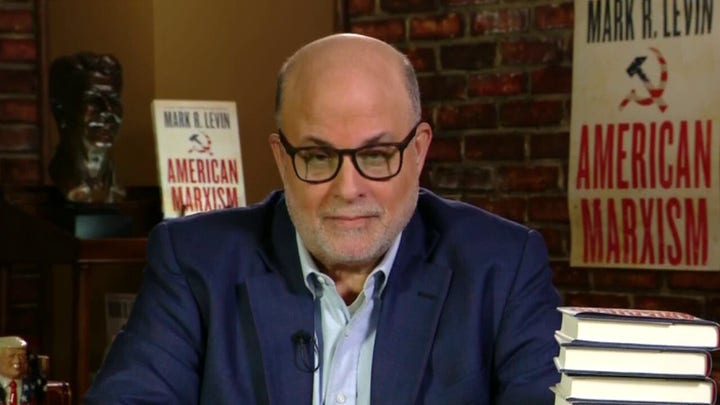 Did you hear that the $3.5 trillion spending bill actually costs us nothing? Yeah, tell us Joe.

Joe Biden, September 24: Every time I hear this is going to cost a, b, c, or d—the truth is, based on the commitment that I made, it’s going to cost nothing.

Sure you are gramps. And I’m going to start for the Celtics next year. And here’s Jen.

Jen Psaki, September 28: Some have expressed publicly, that they’re not comfortable with 3.5 even though zero costs zero dollars.

Yes, some have disagreed publicly… And why? Because we aren’t stupid and we aren’t suckers. I mean what a total street con. 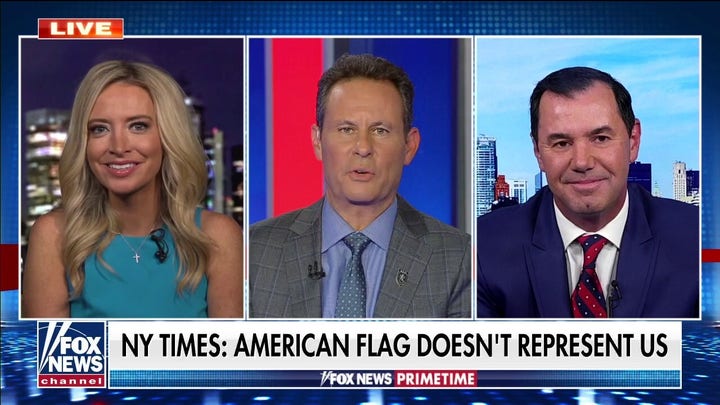 It’s not a budget – it’s a pyramid scheme. One step from selling household cleaning supplies from your trunk. So we elected Biden and instead got Bernie Madoff.

And apparently, the spending bill includes free community college for illegal immigrants. Which, given the state of our education system –  should be considered cruel and inhuman punishment. By the time they graduate they won’t be qualified for anything, but they’ll have learned fifty new pronouns for a bearded lady.

What does Joe have to say for himself?

Tom Shillue as Joe Biden: Everybody is asking me, ‘Joe what’s this gonna cost me? What am I gonna owe?’ I’m telling ya, stick with Uncle Joe and you will owe nothing.

Wait a minute. Did he just say what I think he said? 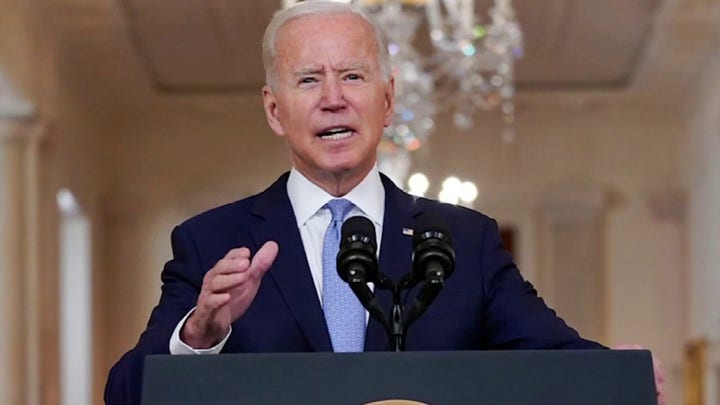 Yea that’s what I thought he said!

Luckily for this White House – they can trust the media to back up the BS. This is an actual headline. From the Washington Post: “Stop focusing on the negative. Biden and Harris have gotten things done!”

Yeah stop focusing on the bad stuff – that’s like telling a death row inmate that his last meal is gluten-free. But hey, maybe we should consider all the good things the White House has done.

10. Successfully made pee-pee in the toi-toi

By the way – doing nothing isn’t a bad thing. Look how far it’s gotten Kat.

But the thing is – we’re in a destruction loop. Government creates a problem, then demands money to pay for it. It’s like the guy that breaks 50 storefront windows and then opens a glass company the next day. That’s our government.

Which is why I prefer a government that sits on its hands. Because then its hands aren’t going thru your wallet. Or grabbing your ass.

This article is adapted from Greg Gutfeld’s opening monologue on the September 29, 2021 edition of “Gutfeld!”