Greg Gutfeld: The pandemic has exposed an educational system in crisis 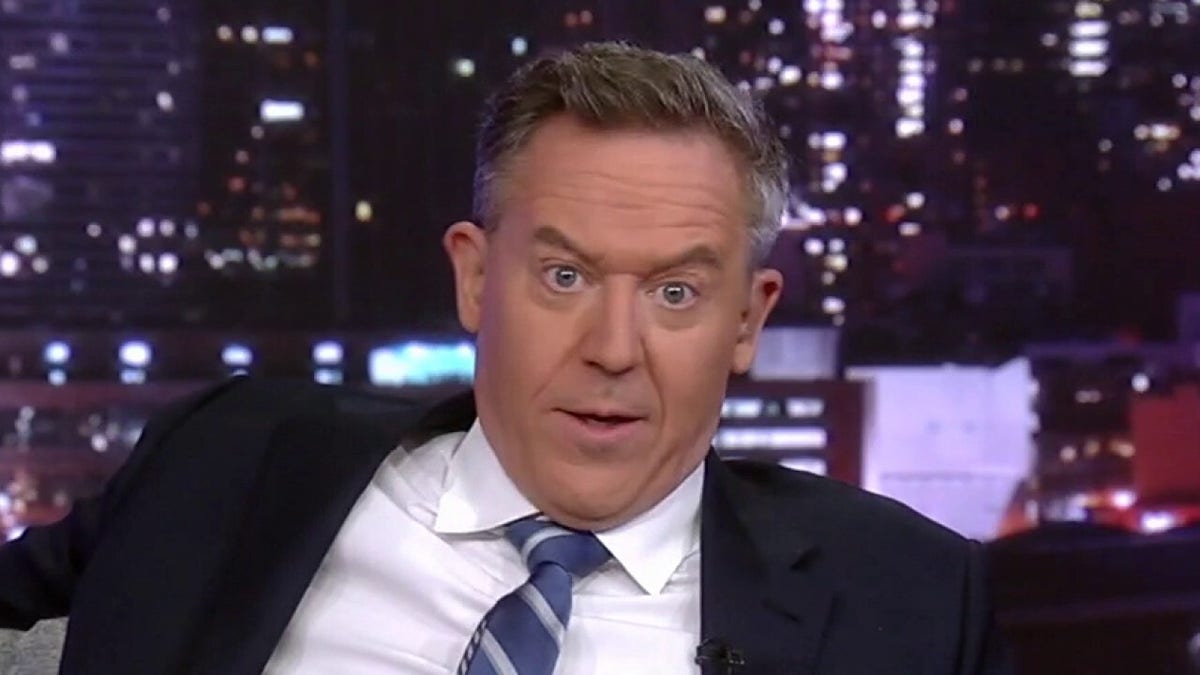 It’s one of the great moments in education. Apparently, a mother in Texas has been accused of putting her son, who tested positive for COVID in the trunk of her car to prevent her from being exposed to his virus.

So that’s kind of awesome – throwing your kid in the trunk of your car like a set of jumper cables.

You know, I think we finally found a woman who can be Julie Banderas for Mother of the Year.

Now she faces charges of child endangerment. The woman in Texas, not Julie, but don’t give up yet. Don’t give up yet, Banderas, it could still happen for you.

But it was arriving at the COVID testing site with her 13-year-old boy in the back of her car, that raised some concerns.

According to the arrest warrant, she brought her son to the drive-through site told the director of health services that her brat was in the trunk so she wouldn’t get exposed while driving.

When the police were alerted the kid was in the trunk, he was freed unharmed. No word if the kid’s name is Jack. Kat doesn’t know what I’m referring to.

Now you might think, you know, let’s hope this lady’s not around other kids, which is what you usually think about when you’re talking about CNN producers.

But here you’d be wrong. She’s a high school English teacher but has now been placed on administrative leave, which means she gets paid to watch the Hallmark Channel.

And worse, this trend of isolation in odd places seems to be catching on.

MAN IN LOCKED CLOSET: Hey, can I go home yet? I’ve been here 14 days. I tested negative. Negative! 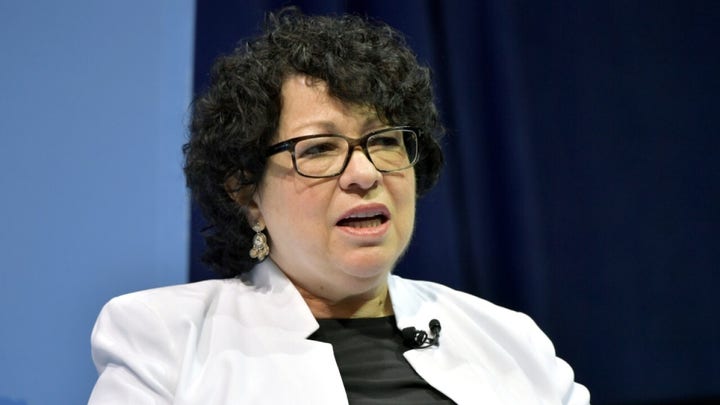 So this is where a shallow talk show host might exploit this sad story as an example of how bad our education system has become.

Well, I’ll tell you what, I am that shallow talk show host.

The fact is, we’re living in a time where teachers’ unions are happily sacrificing the education, health and safety of children in order to protect themselves.

They claim it’s too dangerous to go back to class, and that would be true if we were talking about the violence, but they’re not. They’re using COVID as an excuse to lounge at home, watching The View, day drinking until Joy starts looking human.

Meanwhile, for the fourth consecutive day, Chicago Public Schools have canceled classes as unions refuse to agree when to bring the teachers back into the classroom, even though everyone from nurses to cashiers to truck drivers to exotic dancers have been back in work for months.

Some of us do all four of those jobs in the same day.

But maybe the teachers staying at home is a good thing, right?

If there’s anything we got out of remote learning, it’s that a student’s chances of learning is remote. And why is that?

Well, our education system is the only system exempt from the one tool that makes all of us better: That’s competition.

Well, our education system and late-night talk show hosts. Thanks to me, there’s really no competition there, either. I’d pat myself on the back, but my arms are too short. 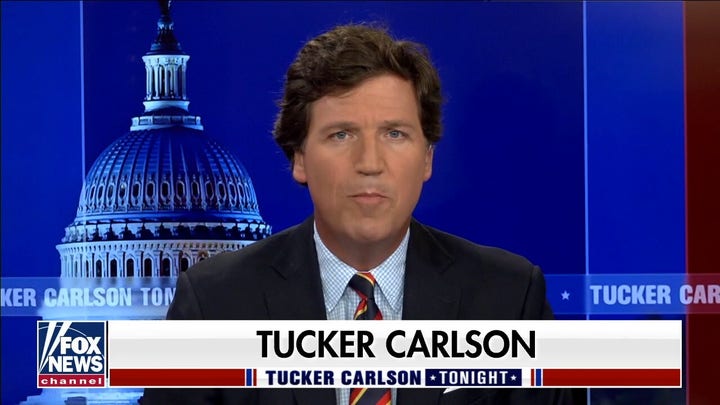 Lacking competition, the schools and their unions are free to do whatever the hell they want. Students be damned. And if your family doesn’t like it, you can’t take your business elsewhere.

Imagine if this kind of mentality existed in other arenas, not just public schools.

Well, in fact, it does. See the Department of Motor Vehicles or Cuba. Neither known for their short lines and highly motivated workforce.

The fact is, when you only have one choice to pick from that choice, it benefits the entity that’s offering it.

Or maybe you live in a small town with only one cable company. Good luck if it goes out during a storm. The cable company will be in no rush to fix it because, well, who are you going to go to if you’re unsatisfied?

But if there are two cable companies, it’s amazing how much faster s— gets done.

They can abandon your kids because what are you going to go teach them yourself? With that hour, we have three between your day job as a cashier at Walmart or your night job stripping a Nude Prudes?

Politicians don’t care. They work to defeat school choice while enjoying that choice for their sniveling offspring.

Yeah, their precious Buffy gets decent instructors and actual books to read instead of metal detectors, mask mandates and barely literate teachers who can’t be fired. 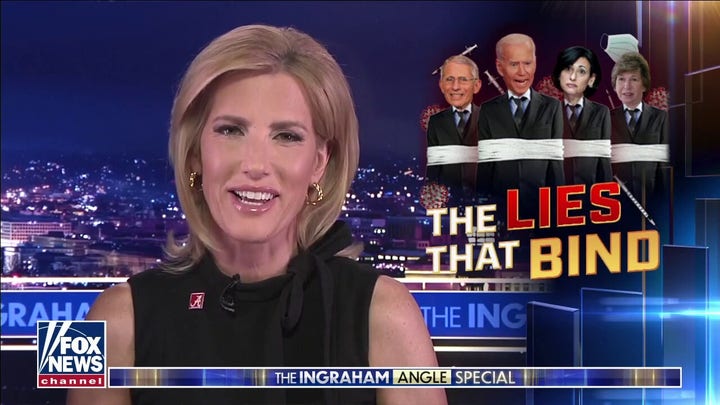 But to our leaders, a bad education is like high crime. If it’s not their problem, then it’s no problem at all.

Well, it’s time to change that. There’s one famous Democrat said: Never let a crisis go to waste. I believe it was Britney Spears, and even she knows more about education. She’s 40 years old and still fits into a Catholic schoolgirl outfit. That’s something we both have in common.

But the pandemic has exposed an educational system in crisis. So this is a perfect time for a new movement, a parental tea party that stops paying into systems that poison your children intellectually, while the teachers sit at home, poisoning themselves with Doritos.

It’s time to fund the students and not the schools, and then the schools will fight for the students’ money. But deny those school boards your tax cash and watch them wither and drop away like a frozen wart from Bette Midler’s neck.

Competition will make all schools and all teachers better. They may not want it the way your kid did want spinach, but it wasn’t up to him. So let’s jam it down their throat and watch the benefits take hold.

Competition makes it so it’s not up to them. It’s up to you, the parent. And that’s the only solution we really have left. Aside from locking kids in the trunk of a car with their laptop and a bag lunch, which is my kind of homeschooling.

This article is adapted from Greg Gutfeld’s opening monologue on the January 10, 2022, edition of “Gutfeld!”