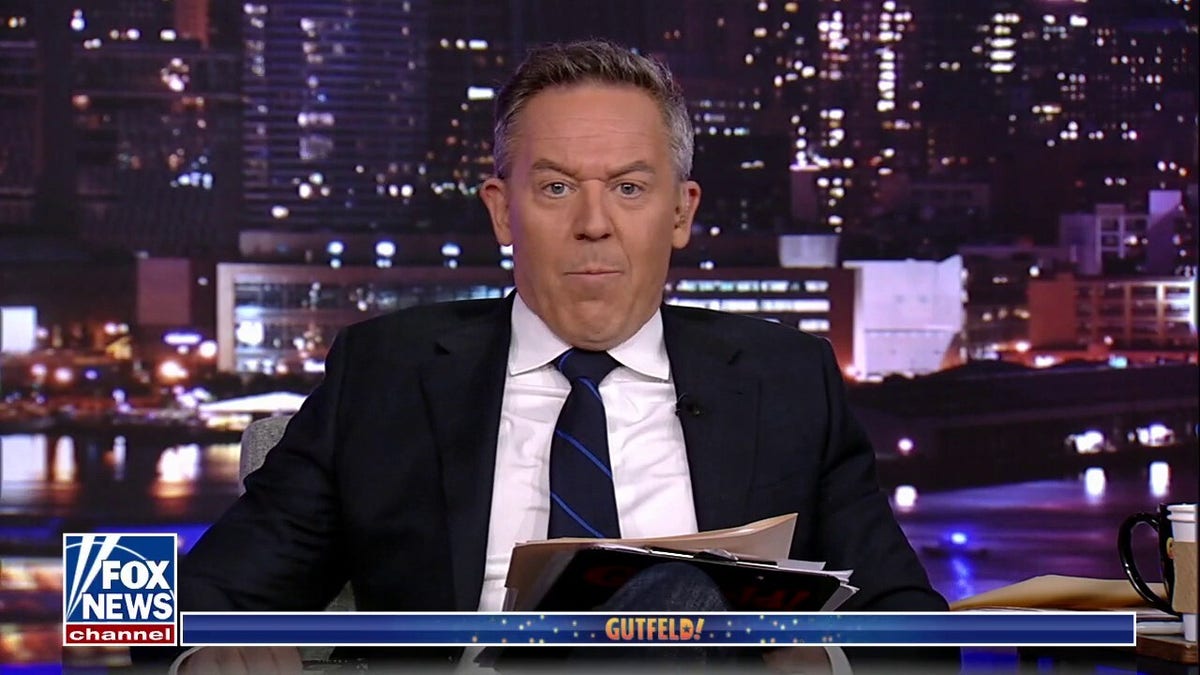 Oh, the world, such an awesome place, especially if you’re a criminal. Which means it’s time for “Hug your Thug” with your host, Joy Behar. It’s so good.

So let’s take a look at what you can get away with this week, it’s pretty amazing. One man arrested after a mass shooting in a South Carolina mall, they have them there, in which 14 people were wounded. He has been released. He’s under house arrest and must wear an ankle monitor after the judge said 25 grand bond.

Now there’s an investment opportunity I missed out on, ankle monitors, who knew that they would replace prisons. Maybe Nike or Converse can make a version that comes with one already built in. 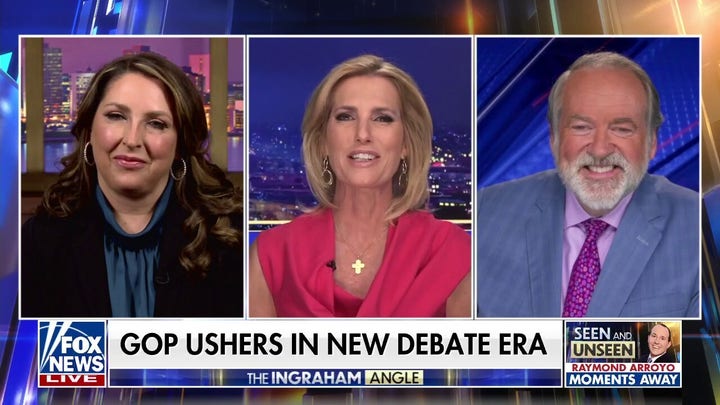 Thankfully, he has been told not to contact victims of the attack, who range in age from 15 to 75. I guess his apology will have to be done on a Zoom call. And speaking of Zoom, the perp can go to work while under arrest, just like you Kat.

Guess who will be voted employee of the month in that office? The H.R. department must be dreading his yearly review.

Meanwhile, in D.C., which stands for duck and cover, it appears dognapping is not a crime worthy of incarceration.

The feds chose not to press charges against four men arrested at an apartment where Pablo, a missing dog, was found. Pablo was taken from his owners at gunpoint, along with firearms and drugs. The four men were released and won’t be charged, which again will only embolden criminals, not to mention damaging Pablo’s self-esteem. Poor thing. I guess the dog couldn’t fill out the paperwork without opposable thumbs. You have that problem, Charlie. 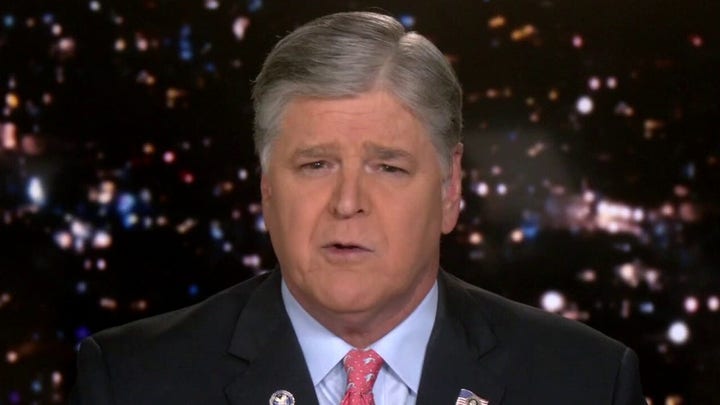 Meanwhile, over at the Edna Mahan Correctional Facility, it’s a woman’s prison, your future mailing address, Kat, a transgender prisoner knocked up not one, but two female inmates. You go girl. And here I was thinking a trans woman in a women’s prison was going to cause problems. No. Apparently, the inmates welcomed her with open arms.

Demetrius Miner, who’s in the New Jersey women’s prison, confessed to impregnating two inmates, one of whom is serving a life sentence and will give birth in early autumn.

Officials say the baby could be released early with good behavior. It was a joke, just in case anybody missed it. By the way, the father who is also the mother but not the birthing person is currently behind bars for stabbing their foster parent to death.

God, I hate to see what crimes Demetrius Major is committing — because his name is Minor. So a murderer and a lifer are expecting — if their kid’s future was any bleaker, he’d be a Democrat in the House come this November. This baby has the genes of two criminals. He or she will be the first baby that, when born, to shiv the delivery doctor who slaps it on the ass. 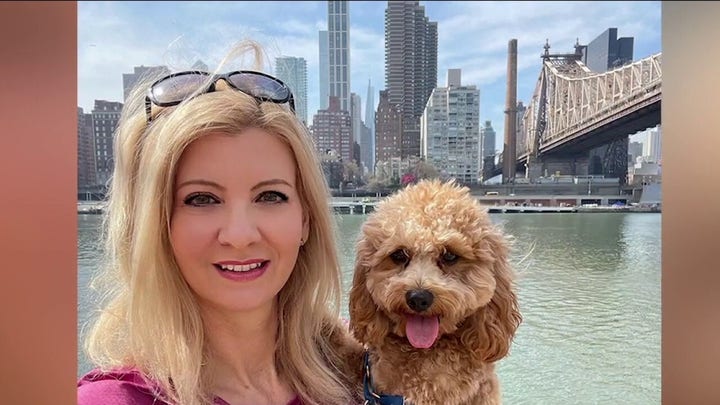 And yes, the media uses the proper woke pronoun “they’re” to describe the murderer who knocked up the ladies, because not doing so would be the real crime I think.

We used to worry about prisoners sneaking in a file and a birthday cake, not a penis. But I admire this scam. Think about how terrified these woke suckers are, they’re consumed over pronouns without questioning, whether, you know, placing a biological male murderer in a women’s prison is a good plan.

GUTFELD: SOME NETWORKS HAVE NOTHING TO BRAG ABOUT

But the idiocy is all connected through wokeness. Apparently, the facility changed its transgender policy last year, so it now allows transgendered women who haven’t yet undergone sex reassignment to come in. Meaning that an inmate with a penis can shower among inmates with vaginas. And no, that’s not a loofah.

And you wonder why women are getting knocked up in prison. The officials say it’s a job hazard. So what can you do? Well, first maybe cancel the drink specials on lady’s night and stop housing biological males with females. That’s a start. Get them out of the women’s prisons and into the college swimming pools where they belong.

But, you know, here in New York, I keep being told things are going to improve, right? But a corpse was found at the subway stop Sunday morning. That’s the stop I used to take to Fox every day. And he wasn’t the worst smelling person in the car.

Down the block from me two men got shot in a dispute in front of a pizza joint. Don’t ever make fun of anyone ordering a slice with pineapple on it.

Maybe it’s me, but I keep feeling like adults have gone AWOL ever since we’ve criminalized law and order. All that’s left are two groups — the oppressed and their victims.

It’s the allegedly oppressed who victimize, but then use their status as oppressed as a shield. The lunatics have changed the language and changed the realities of life without letting the rest of us know. So we’re living in a lab experiment right now where the left tests out their horrifying theories on us. Before we operated on incentives and disincentives, but now progressives have disconnected punishment from crime, and we’re left with a civilization at the mercy of the criminally insane.

But anyway, happy Monday. Is it too soon to start drinking?

This article is adapted from Greg Gutfeld’s opening commentary on the April 18, 2022 edition of “Gutfeld!”

Greg Gutfeld currently serves as host of FOX News Channel’s (FNC) “Gutfeld!” (weekdays 11PM/ET) and co-host of “The Five” (weekdays 5PM/ET). He joined the network in 2007 as a contributor. He is the author of several books. His latest is “The Plus: Self-Help for People Who Hate Self-Help.” Click here for more information on Greg Gutfeld.