Greg Gutfeld: Whatever the Dems accuse you of doing, they are in fact doing themselves 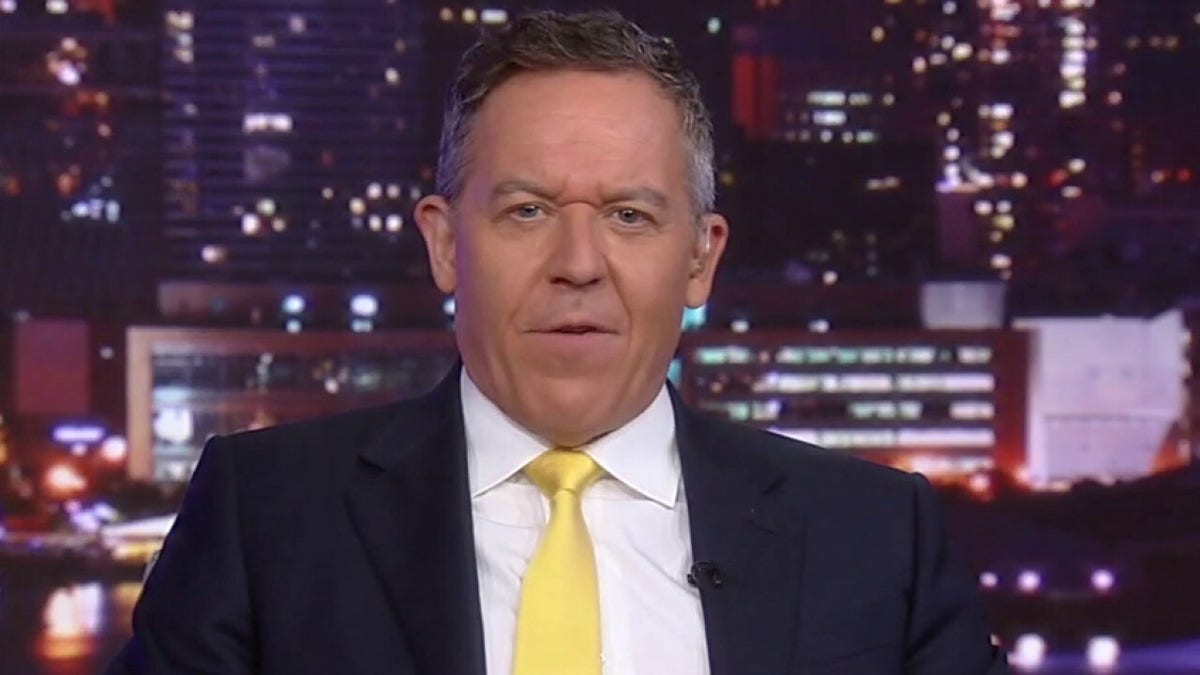 I’m so excited. Because it’s time for Red Meat Friday!

So, what a great time to be a Democrat. Because, for Democrats, anybody can grow up to be president. And I mean anybody.

You can break any law you want, and it doesn’t matter. As long as you separate your recyclables and use the correct pronouns, you’re good to go.

First, there’s Joe. After years of hearing about Trump’s taxes, it turns out it’s Joe who’s soaking the IRS. So in addition to the $7 trillion in debt he just saddled your grandkids with, turns out sleepy Joe might owe five hundred large.

Who knew that falling asleep in your soup, forgetting the names of foreign heads of state, and smelling the hair of oval office visitors weren’t all tax-deductible?

A new non-partisan report shows Biden improperly avoided paying Medicare taxes before he took office – Which means he could owe as much as 500 grand in back taxes. A half-million dollars — that buys a lot of Poligrip and Icy Hot patches.

With that kind of cash, Joe could order fresh new hair plugs in the shape of a giant ice cream cone and plant them from that shiny, liver-spotted dome all the way down to his vestigial tail. 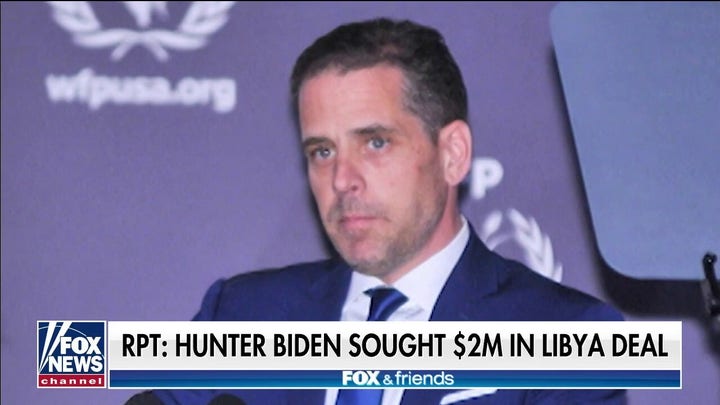 500 g’s. Hell, that’s enough money to buy one of his son’s paintings. Wonder what Joe has to say about that.

Tom Shillue as Joe Biden: Look, look, look. C’mon man. This is a lot of fuss about nothing. About paying taxes–I haven’t taken a taxi in years. I’m the President of the United States they send a driver for me. But even back in the day, I took Amtrak. And these days, the young people I think they use Uber. It’s one of those A-P-P’s on your phone.

Speaking of Hunter: more emails have come forth about him- but this time, not from Hunter’s server. And when I say “his server” I’m not talking about “Destiny” his favorite hooker with the glass eye and club foot.

Two emails published by Insider, dating back to 2015 when Joe was VP, have Hunter’s business contacts touting access to his dad, his relationship to then-secretary of state John Kerry’s stepson, as well as his ties to China.

This, as they decided whether to work with Hunter on a Libya deal that would unfreeze billions of that country’s assets. Hunter had also requested a two-million-dollar retainer – and not for his meth-ruined teeth.

But the hookers and blow aren’t gonna pay for themselves. I have years of rejected Fox News expense reports to prove it.

Now – I think these emails are legit, cuz they admit the downside of working with Hunter – that he’s a drunk, drug addict, kicked out of the military for drugs, chasing “low-class hookers.” And all the other stuff he listed on his resume under “professional accomplishments and awards”.

Funny! I just realized, except for the short stint in the army, how much he and Kilmeade have in common! But what’s with low-class hookers – that sounds redundant. What’s the difference between a low and high-class hooker? My guess is it’s whether they take the Chevron card, and leave their teeth in.

Speaking of hookers, drug-addicted family members, and multi-million-dollar government scams – What’s up with the Clintons?

Last week, Michael Sussmann, a partner at a law firm representing the Hillary campaign and the DNC, was indicted by a federal grand jury on charges of making false statements to the FBI about his clients and their motives behind planting the false rumor at the FBI about that secret Trump-Russia server. Which, like Hillary’s charm, turned out to never have existed.

The indictment states that Sussmann, “coordinated with representatives and agents of the Clinton campaign with regard to materials that Sussmann gave to the FBI and the media.”

And according to the New York Post, one of those agents was Jake Sullivan, the Clinton foreign policy advisor. This isn’t a “smoking gun”. It’s a fricken flamethrower. 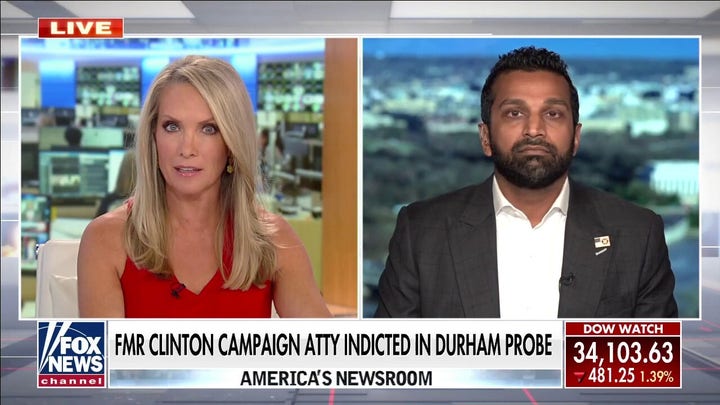 Remember – whatever the Dems are accusing you of, they’re doing themselves. It’s as certain as that law of physics in which a large object at CNN will remain at rest unless that state is changed by somebody walking in with a donut.

Now all of this would be news, if it were Trump – or any Republican for that matter. But, it’s the Democrats – the coddled class of the media.

I wish I knew this sooner. Imagine what I could get away with if I was a Democrat. I could grab co-workers’ butts all day and get away with it! And there’s nothing Kilmeade or Watters could do about it! It would be their word against the king of late night’s word! Who do u thinks gonna win that one!

I mean look at Chris Cuomo – he protects a corrupt brother, grabs people’s asses, and still found time to order a novelty q-tip.

Bottom line: when Trump won — the Dems and the media accused him of everything they were doing. Shrinks call this transference, but it’s actually corruption – Dems, the press and our tech giants working hand in hand to sway an election.

And then they simply applied their sins to the outsider – the orange Godzilla who threatened their power.

And you wonder why no one trusts the 2020 outcome. And you see why the Dems fight election transparency and vote i.d. Its cuz their party is as dirty as the toilet seat in a gas station.

The press is to the Dems what sunlight is to a pot plant. They are dead without it.

This article is adapted from Greg Gutfeld’s opening monologue on the September 25, 2021 edition of “Gutfeld!”