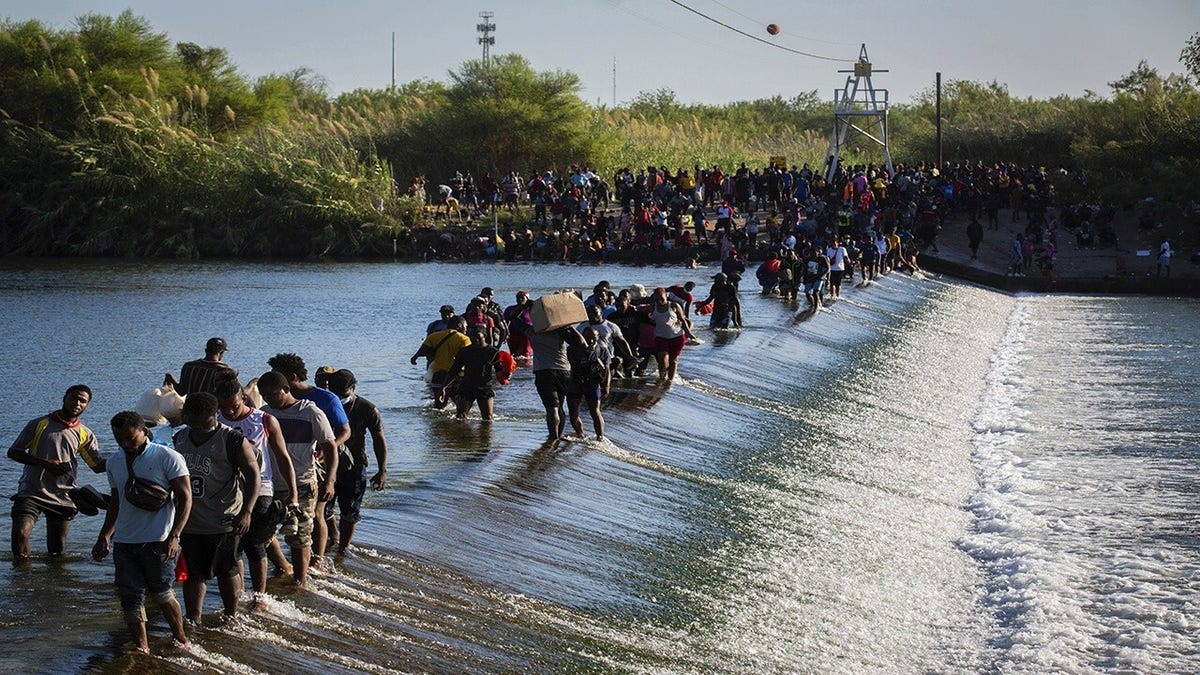 The Del Rio Bridge in Texas spanning the Rio Grande River from Mexico into the United States has become famous overnight. It is the scene of the largest makeshift camp of illegal immigrants and some of the most inhumane conditions imaginable in the history of the U.S. Border Patrol. By now, the world has viewed the constant aerial and ground footage as we all witness the largest single illegal immigration event in our history.

But unless you are on the ground at the bridge every day to personally witness the smell, noise, confusion, pain and suffering it is hard to understand just how bad the situation really is.

One seasoned reporter with war zone reporting experience said the camp was just as bad as anything she had seen overseas. “BUT THIS IS IN AMERICA AND ON U.S. SOIL,” she said in exasperation. 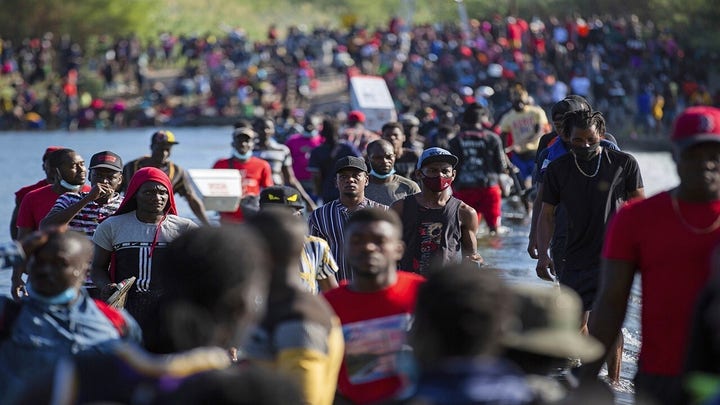 It is in America, and it is on the soil of the greatest country and beacon of democracy in the world. Or are we anymore?

I would argue we still are, but President Biden and the hard left with their constant attacks on law enforcement and the rule of law are certainly challenging my optimism.

In a desperate and pathetic attempt to deflect blame for the raging crisis at our border, which they alone caused, the Biden administration attacked its own Border Patrol agents.

Vice President Kamala Harris also weighed in before an investigation could take place by insinuating Border Patrol Agents aren’t law enforcement officers and shouldn’t lay hands on someone even when they are refusing to follow lawful commands.

All lies, but the truth doesn’t serve the administration.

THOUSANDS OF HAITIAN MIGRANTS CAMPED IN TEXAS TOWN BEING LET INTO US, REPORT SAYS

On the campaign trail, Biden promised an orderly and humane immigration system. If what we are seeing now is humane, the world better brace itself for what the president considers inhumane.

This administration would have you believe illegal immigration is based upon root causes in the countries of origin. They’re correct.

What person from a third world country wouldn’t want to come to the United States?

Catch-and-release is the single biggest driver of illegal immigration right now. If we reward people for crossing our borders illegally, they will continue to come.

More than 40 years of evidence proves this. And the staggering catch-and-release figures this year show why more people than ever are crossing our borders illegally.

Although official statistics are difficult to come by, as Sen. Ron Johnson discovered on Tuesday, agents will tell you over 600,000 of the illegal border crossers have been released into the U.S. under catch-and-release since Biden took office 8 months ago.

Add that to the more than 300,000 illegal border crossers that were detected but evaded apprehension, otherwise known as “gotaways”, and this administration has added almost 1 million illegal aliens to our population this year alone. And the year isn’t over yet.

We are the greatest nation on earth because we have the greatest laws along with a Constitution and Bill of Rights that grant us our freedoms.

The very fabric of this nation is being ripped out from under us by the Biden administration and its liberal bent toward defunding the police.

The natural byproduct of defunding police is dangerously diminishing the safety of the American public that law enforcement is charged with protecting.

Without our rule of law, we will quickly become no better than the countries the illegal border crossers are fleeing.

Brandon Judd is the president of the National Border Patrol Council (NBPC) which represents all rank-and-file Border Patrol agents nationwide.