David Marcus: California’s recall is no longer just about Newsom 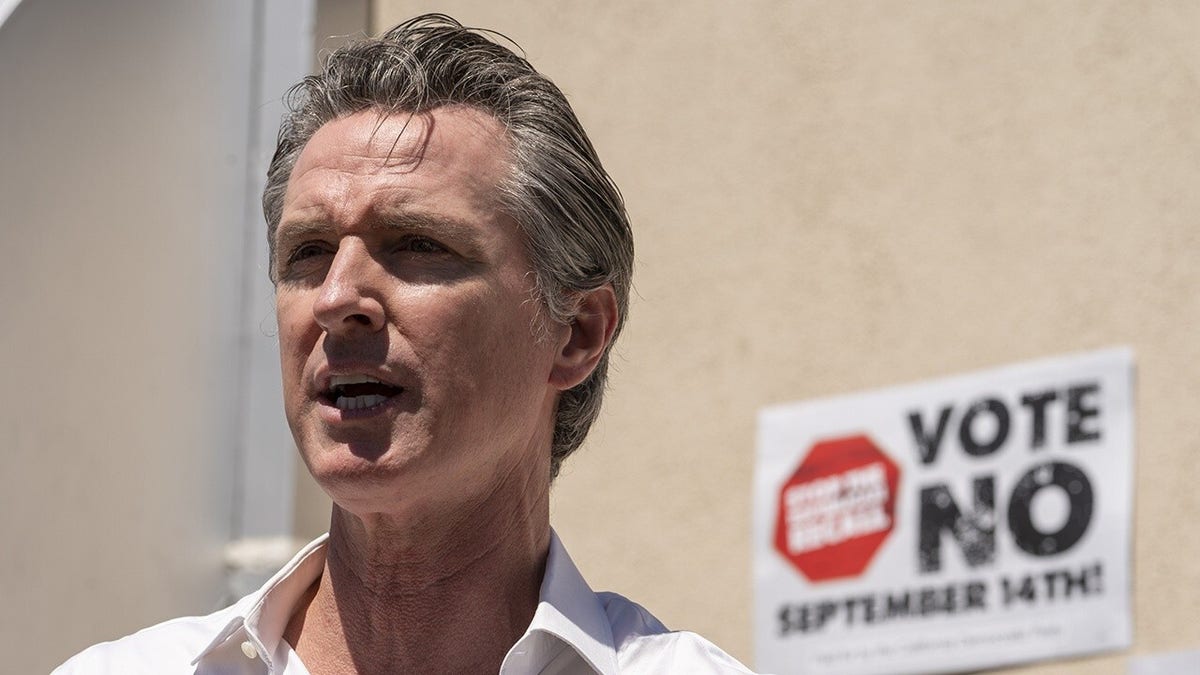 Following intel about a good burger I found Louie’s amid the red brick of downtown San Francisco in drowsy early evening. This is the kind of place that simultaneously looks and feels like an old established haunt and someone’s recent vision of what that is.

At the corner of the bar sat John and Dennis sharing a plate of fries. They were discussing the vaccine mandate for restaurants and bars, “I don’t really mind,” said the older of the two men, “but I’ve seen people get very upset.”

I invited myself into their conversation, introduced myself as a journalist and asked if they were up to discuss the recall. Dennis did most of the talking, he is 74. He’s a Democrat but someone who has also voted for Republicans. He told me almost everyone he knows hates Newsom, “Even my very progressive friends,” he added after sipping his red wine.

Here John, a man in his 50s in a San Francisco Giants graphic jersey drinking something red in a highball glass which I couldn’t make out, disagreed. “When you compare how he did on COVID to states like Florida and Texas, I think he looks pretty good,” he said. Dennis didn’t seem particularly convinced but let it go.

NEWSOM SPOTLIGHTS COVID, THE ISSUE THAT SPARKED THE CALIFORNIA RECALL, AS HE FIGHTS TO SAVE HIS JOB

I told them, begging forgiveness for insulting their town, especially as a New Yorker, that the Tenderloin district, which I had visited earlier was the most run down, beat, and destroyed place I had ever seen in a major American city.

“Thank you,” John said, “I’m glad people from the outside see that.” They assured me that things have gone downhill fast. 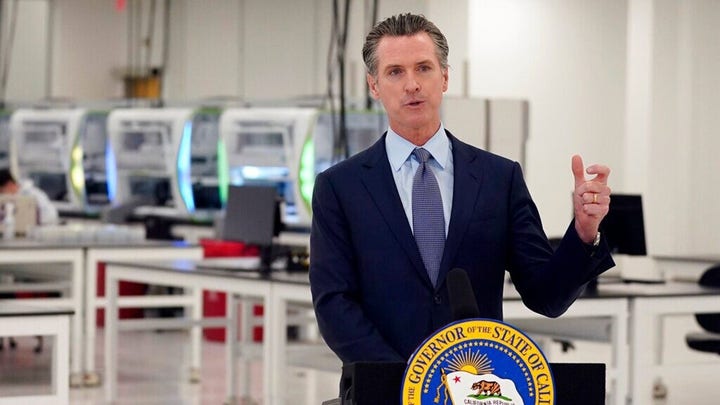 Dennis told me about a carjacking he had seen not long ago outside of a fancy hotel in a good part of town. “The driver got out to open the passenger’s door and this kid just shot across the street, jumped in and was off.” What seemed to shock him most was not the crime but how brazen it was.

They also both decried the rise of anti-Asian violence in the city. When I asked if they thought it was driven by coronavirus related racism, they both gave a look and said, “No.”

NEWSOM SPOTLIGHTS TRUMP AS HE FIGHTS TO SURVIVE CALIFORNIA RECALL

I don’t make a habit of asking people who they plan to vote for — sometimes people tell me – but neither John nor Dennis did in regard to the recall.

Even after a long conversation about most of the central issues surrounding the Newsom recall I’m not sure which way either will go. 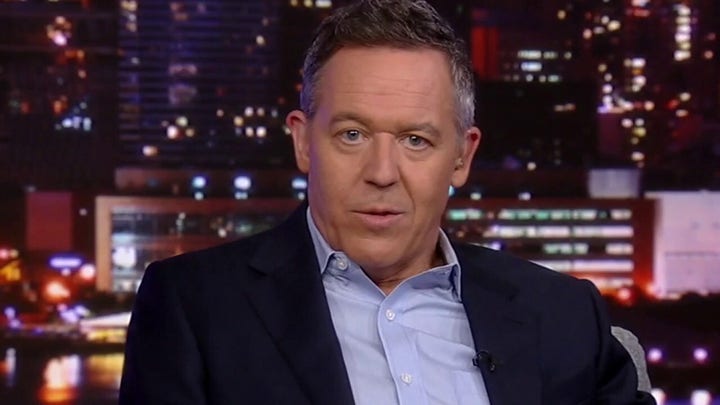 That says something about the nature of this election and the forces shaping it. Both men told me the elevation of radio talk show host Larry Elder as the top option to replace Newsom had changed the race.

“Three weeks ago I thought Newsom was finished,” Dennis said. Now he wasn’t sure.

He said that Elder’s choice to skip a recent debate among potential replacements was a smart one, but agreed that it could also have helped Newsom by giving him a boogeyman to run against.  That calculation by Elder could prove to be the crucial choice in the election.

Nearly two decades ago when Arnold Schwarzenegger swept into power, the last time a California governor was recalled, he was a moderate outsider, almost a kind of third way candidate. That’s not Larry Elder, and what had been an election primarily about Newsom’s record has now morphed into a more traditional left vs. right battle.

After chatting with Dennis and John the race seemed murkier to me. Neither of these men fit any stereotype of a San Francisco Democrat, and it is people like them who are persuadable, who will go a long way to determining Newsom’s fate.

Oh, and the burger intel was quite on point.