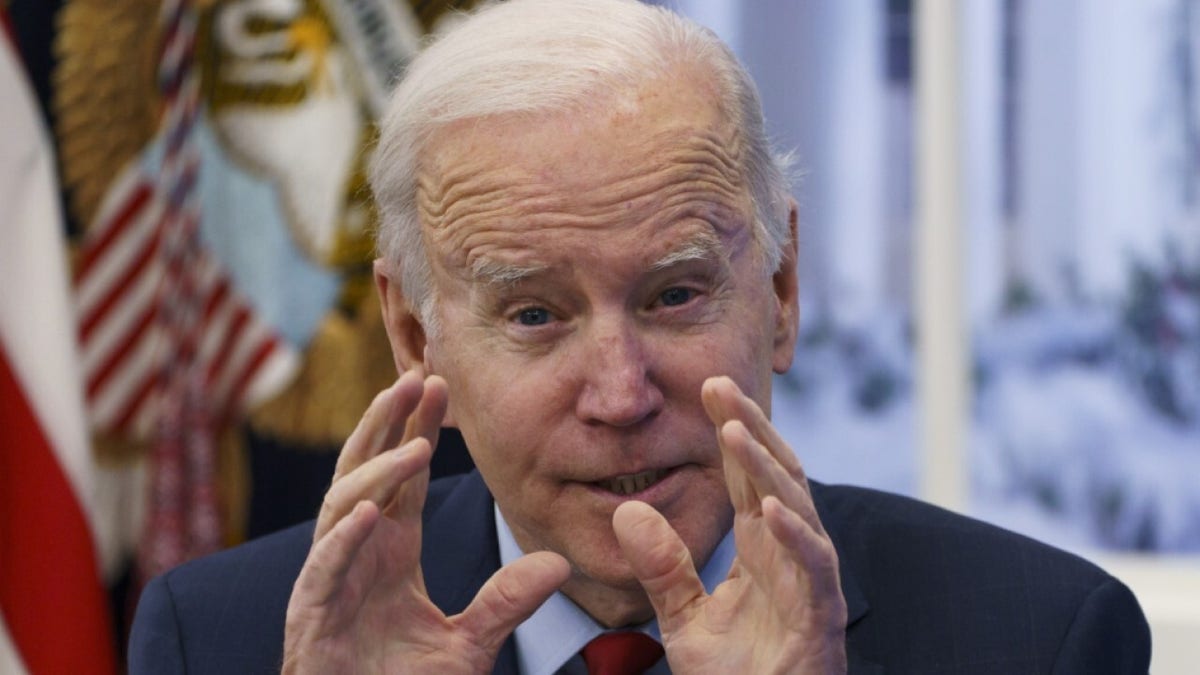 President Joe Biden got it right when he said on Tuesday, “We can keep our K-through-12 schools open, and that’s exactly what we should be doing.”

But that didn’t prevent the Chicago Teachers Union from illegally going on strike.  Pay no attention to the $1.8 billion of federal tax dollars Chicago got in last year’s shakedown. 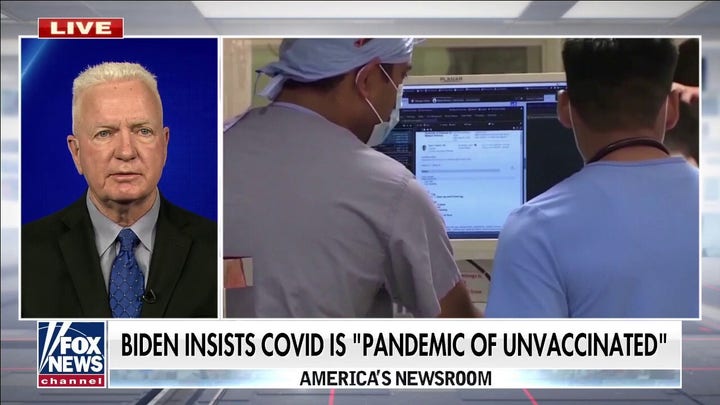 Worst of all is New Jersey, where over 33 percent of all students in the state are locked out of school this week.  They are disproportionately in economically disadvantaged districts.  And New York’s UFT union is also threatening – ironically, a sick out.

Are our educators ineducable? They appear to have learned nothing from the catastrophic school lockdowns in 2020.

The effect was a full year of lost schooling for millions of school-age children, and the most damage was done to the lowest income and minority students, for whom online schooling was ineffective and alternative education opportunities were scarce.

CHICAGO TEACHERS UNION CRUSHED FOR REFUSING TO RESUME IN-PERSON LEARNING: ‘THEY SHOULD ALL BE FIRED’

The effect on COVID spread?  Worse than nothing – closing schools has been shown in study after study to actually increase spread, because students and teachers not in school are in the community, where infections spread more easily.

McKinsey found that students ended the last school year, on average, five months behind in math and four months behind in reading. https://www.mckinsey.com/industries/education/our-insights/covid-19-and-education-the-lingering-effects-of-unfinished-learning

Another study from Ohio State found that “districts with fully remote instruction experienced test scores declines up to three times greater than districts that had in-person instruction for the majority of the school year.” https://glenn.osu.edu/how-covid-19-pandemic-affected-student-learning-ohio

According to the CDC, emergency department visits for suicide attempts were up 31 percent last year among teenagers.   In Maryland, where closures were a state with the most widespread and prolonged, 1 in 5 teens seriously considered suicide in the past year, 27 percent used more tobacco, 37 percent used more illegal drugs, and 29 percent drank more alcohol.

COVID-19 OMICRON VARIANT STEPS ON PLANS TO RETURN TO SCHOOL

Educational harms themselves also have long-term health consequences.  A study in the Journal of the American Medical Association found that the loss of educational attainment in just the first two months of school closures would reduce life expectancy by a staggering 13.8 million years of life.

The loss of future income is staggering.  The original round of global school closures is estimated by the World Bank to result in $17 trillion in lost lifetime earnings for students, a 14 percent hit to GDP.

No study anywhere has shown school closures provide a benefit anywhere near justifying the harms.  In fact, study after study shows they fail even at reducing COVID transmission, and more likely increase it.

A Journal of Global Health systematic review of 90 studies found “opening educational establishments may not predispose children and adolescents to a higher risk of SARS-CoV-2 infection compared to adults. On the contrary, children and adolescents were found to have more than 2-fold greater risk of infection in household and community settings than in schools. The school attendance may serve as a protective factor, which reduces children’s chances of community contacts in a relatively isolated environment during school hours.”

Dr. Tracy Hoeg testified to Congress that “studies from North Carolina, Wisconsin and Utah all saw that less than 5 percent of COVID cases in schools came from within the school, while over 95 percent of the time kids were infected in the community or at home and then came to school already infected… Only 7 of the 191 (3.7 percent) cases among the students were transmitted in the school.”

Dr. Danny Benjamin of Duke University cited this literature and his own work in on CNN last week, saying: “Kids are safer in school even if the only outcome you are looking at is COVID.”

The bewildered CNN host pressed him. Surely there would be a benefit to a two-week delay of school in places with lots of Omicron, like New York and D.C.?

Dr. Benjamin shut him down: “If they delay opening, the best data we have is that will contribute to spread.”

What about the risk to teachers? University of Chicago professor Casey Mulligan found that, even pre-vaccines, “one day taught in-person by the average non-elderly teacher was much like the risk of driving 18 miles alone in a car.”  With a vaccine, the risk is something like driving around the block.

With Omicron, it appears, even less than that.  Mulligan also found in another paper that exposure risk is HIGHER in “virtual school” than in real school, consistent with Dr. Benjamin’s findings.

It should be absolutely clear by now that school closures harm children – educationally, physically, mentally, emotionally, and developmentally – with little or no offsetting benefits.  If school districts shut down anyway, they have proven themselves incapable and state or federal authorities should step in with emergency education vouchers so parents can send their kids to public or private schools that are open.

Phil Kerpen is president of the Committee to Unleash Prosperity.

Stephen Moore is a senior fellow at FreedomWorks. He is also a co-founder of the Committee to Unleash Prosperity and a Washington Examiner columnist.