Karol Markowicz: Who do your children belong to — you or your government? 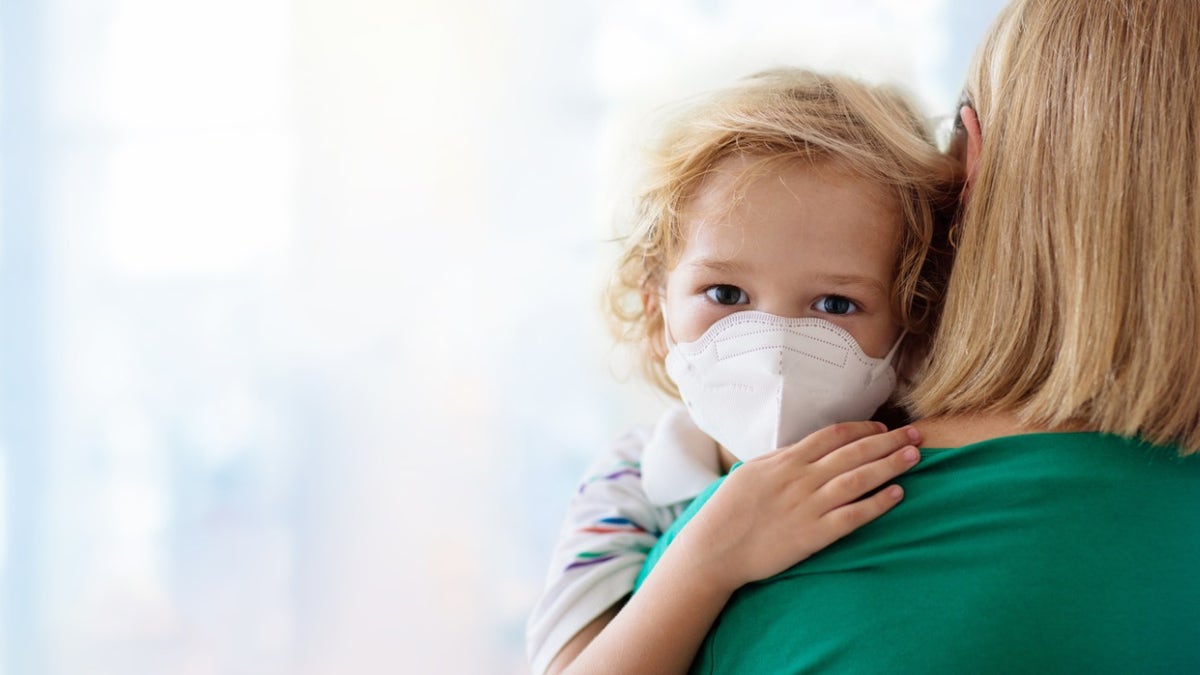 Does your child belong to you?

Last week, during a Virginia gubernatorial debate, Democrat Terry McAuliffe said, “I don’t think parents should be telling schools what they should teach.”

Here’s the context: an upset parent in Fairfax County showed up to a school board meeting with two books she had pulled from her child’s high school library. The books were shockingly graphic – far beyond pornography – and even contained explicit pedophilia. When she read from the book, the board members asked her to stop because the content was so deeply disgusting.

But McAuliffe said, “I’m not going to let parents come into schools and actually take books out and make their own decisions.”

Under a McAuliffe regime, the child rape books can stay, in other words. 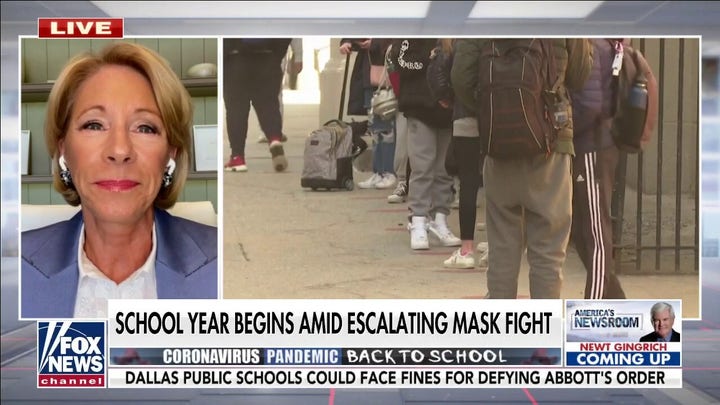 Parents are rightfully angry. Over the past 19 months, parents got to see up close what is happening – or rather, not happening – in their schools. They’re showing up at school board meetings angry about revolting books in the library or about critical race theory or about other woke nonsense taught to their children.

Instead of engaging with the concerns, the National School Boards Association asked President Joe Biden to determine whether parents speaking out at school board meetings are domestic terrorists. The Biden administration, of course, jumped on the idea.

On Monday, Attorney General Merrick Garland instructed the FBI to “convene meetings” with leadership in each federal judicial district in the next 30 days. In a memo, Garland noted “In recent months, there has been a disturbing spike in harassment, intimidation, and threats of violence against school administrators, board members, teachers, and staff who participate in the vital work of running our nation’s public schools.”

The Justice Department will also offer training to school board members to “identify” threats. “This training will help school board members and other potential victims understand the type of behavior that constitutes threats, how to report threatening conduct to the appropriate law enforcement agencies, and how to capture and preserve evidence of threatening conduct to aid in the investigation and prosecution of these crimes.”

The idea that people need help knowing when they have been threatened is a way to chill speech. Similarly, “intimidation” is a pretty vague term. Is a school board member intimidated if a parent who discovered pedophilia in a school’s library raises her voice? Is that now domestic terrorism?

In reality, the intimidation is really aimed at parents not school boards. Those parents who speak up are already taking a risk.

The Manhattan Institute’s Christopher Rufo, who writes often on critical race theory, points out that this isn’t the first attempt to malign engaged parents. “This summer, they tried to label parents who oppose critical race theory ‘white supremacists.’ That didn’t work, so they’re raising the stakes and trying to label them ‘domestic terrorists.’”

Indoctrination thrives in silence – and the left understands this. Communist societies always separate the children from the parents. Parental influence trumps all other influence, and the brain-washers know this.

American public schools teach kids only from a far-left perspective, and when parents fight back, those taxpayers are threatened with FBI action and called terrorists.

But parents must keep up the fight. They cannot unsee what the union-led lockdown has shown them. They have to understand that the current battle is one of control – control over who is in charge of what their children learn and internalize. It should always be parents at the front lines.