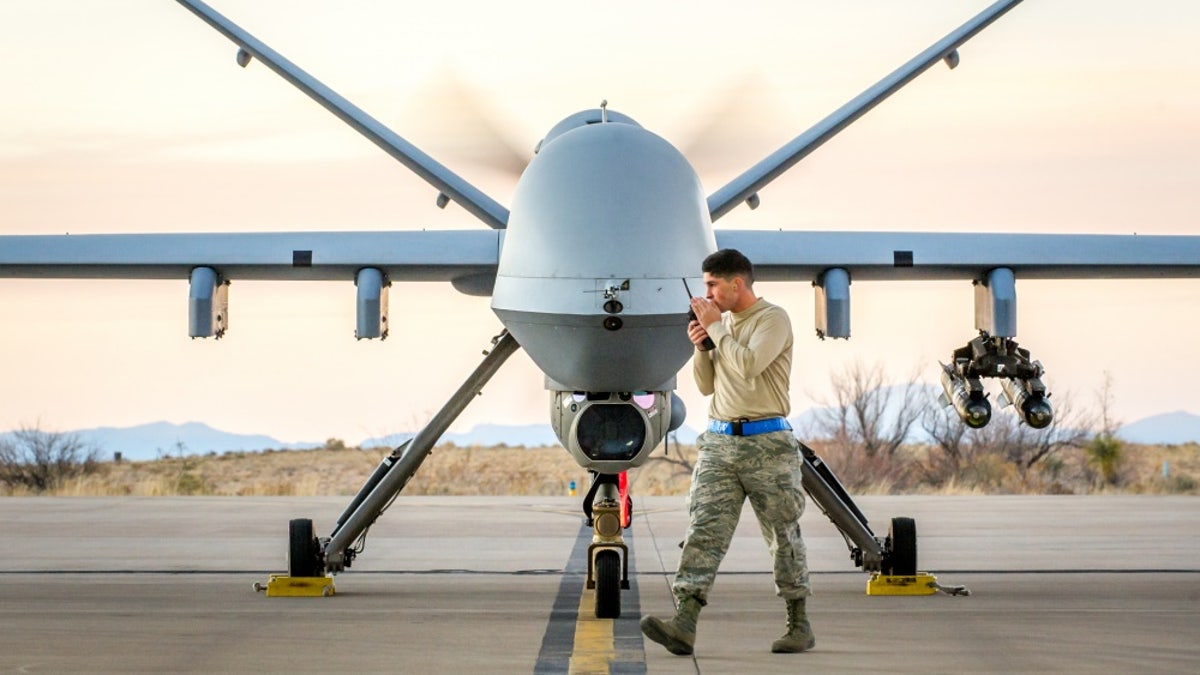 We hardly needed more confirmation that President Joe Biden’s plans for protecting Americans and their interests are inept.

And yet we just got it: U.S. military officials have acknowledged what the New York Times reported last week. The August 29, 2021 drone strike in Kabul mistakenly targeted innocent civilians rather than a terrorist car-bomb team headed to attack American troops organizing the airport evacuation.

But don’t for a second think there is moral equivalency among combatants. Terrorists intentionally target innocents. Lawful combatants have an obligation to refrain from targeting civilians, and—balanced with the military necessity of conducting operations and protecting their own forces—to take reasonable efforts to mitigate civilian casualties.

Unlike our terrorist foes, the U.S. military operates under these rules.

The Defense Department has promised a full investigation of this incident. That’s the appropriate manner to start to hold people accountable or determine if avoidable mistakes were made, why the intelligence assessment was so off, and if the commander’s on the ground depended too much on the good graces of the Taliban.

Meanwhile, Americans have bigger issues to ponder. At the time of the strike, the White House cited the operation as evidence that, despite precipitously abandoning Afghanistan, the Biden team will have the challenge of dealing with global terrorism well in hand. That’s because the U.S. will rely on “over the horizon” operations, striking without a footprint on the ground using assets winging in from out of theater.

Even before this drone strike went awry, there was plenty of reason to question the president’s promise of easy answers to hard problems.

For starters, experts pointed out the difficulty and cost of getting assets into Afghanistan in real time to strike at would inevitably be fleeting targets of opportunity.

To confidently threaten an enemy and keep them on the run, you need a dependable and resilient “kill chain”—all the steps and activities necessary from “threat identification to target engagement,” as well assessing the results of the strike.

This strike reminds us of the huge problem the Biden administration now has figuring out what to shoot at. After the withdrawal, we’re more blind on the ground than we were before September 11, 2001.

The Aug. 29 strike is a case in point. It took weeks for the U.S. military to publicly confirm that the strike was worse than a total failure. Indeed, from the start it seemed something was amiss when U.S. government officials refused to even acknowledge what terrorists they thought they’d hit.

And where will the U.S. get reliable intelligence in the future? From the Taliban? From the Pakistan Intelligence Service (ISI)? Think again. Even if they “cooperate” with the U.S., they play a notorious double-game that makes them utterly untrustworthy. The ISI is practiced at giving up terrorists to the Americans that Pakistan wanted out of the way. But it conveniently couldn’t find others, like Osama bin Laden.

MILLEY DEFENDS CHINA CALLS AS ‘PERFECTLY’ WITHIN SCOPE OF JOB

Americans also have a bigger problem to worry about: the judgement of their president. Few presidents were more “drone-happy” than Obama was. He was ever-ready for the less risky strategy of striking from afar, whether targeted killings actually made America safer or not.

Biden is no Obama. Even though he tries to mimic some of Obama’s policies, he is even weaker when it comes to foreign policy. As vice president, Biden famously opposed the mission to kill Osama bin Laden, fearing the blowback if it didn’t work.

Biden added to the mess of the messy Afghanistan withdrawal by initially prohibiting the military from putting more troops in to ensure we could get more safely out.

Now, chastened and embarrassed by the disastrous Aug. 29 strike, no one should expect Biden to be more emboldened to go in after America’s enemies. In all likelihood, he will get more risk-adverse. “Over the horizon” is likely to look more like “hiding behind the horizon.”

At the same time, Biden has placed all his bets on engaging, empowering and enabling the Taliban as the best way to keep Afghanistan under wraps. That won’t end well.

Biden’s way of war is likely to just create a lot more space for global terrorism threats to reconstitute in Afghanistan and elsewhere—and Americans will likely reap the consequence of his misjudgments.