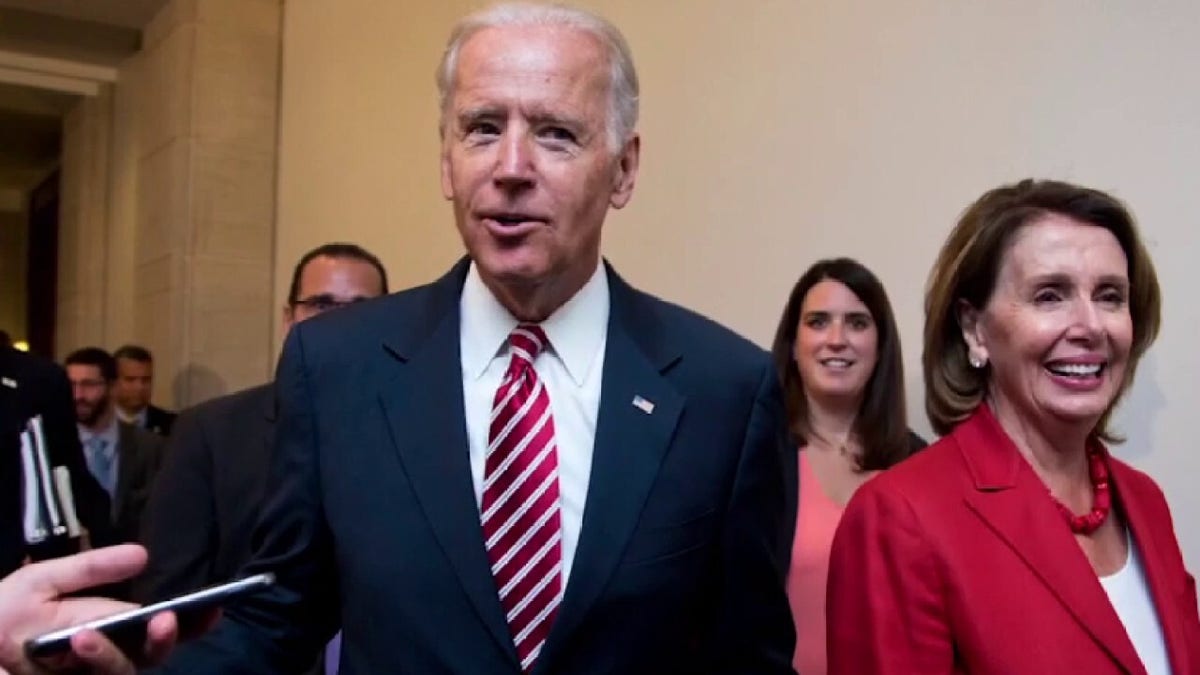 The Biden administration is lying to the American people about so many issues. That includes the border, which White House spokesperson Jen Psaki claims with a straight face is “not open,” and disappointing COVID vaccination rates, which Biden blames on Republican governors, even as one of the most hesitant groups turns out to be African Americans.

But it is about the economy that Joe Biden is most dishonest. As Democrats race to push through their controversial $3.5 trillion spending package, which will saddle the country with expensive new entitlements programs, Americans deserve to know the truth.

Let’s start with Biden’s claim that Democrats’ giant “social infrastructure” bill will be “totally paid for” and not raise taxes on anyone making less than $400,000 per year.

Reality check: The 40 separate tax hikes recently proposed by the House are expected to net roughly $2 trillion, not even close to covering the $3.5 trillion price tag, which many analysts say significantly understates the proposal’s real cost. The Committee for a Responsible Federal Budget, for instance, suggests the plan would end up costing $5 trillion to $5.5 trillion over a decade.

Consider, too, Biden’s endless refrain that the wealthy and big corporations “don’t pay their fair share.” He never provides any proof of this populist talking point, because he cannot.

On Sept. 16, Biden questioned, “How is it possible for millionaires and billionaires that can pay a lower rate of tax than teachers, firefighters or law enforcement officers?”

Reality: the top 1% of taxpayers paid a 25.4% average individual income tax rate, more than seven times the rate paid by taxpayers in the bottom 50% (3.4%).

A majority in all districts were negative on the $3.5 trillion spending plan.

The fact is that the U.S. tax code is the most progressive among the 38 countries that make up the Organization for Economic Cooperation and Development. The more you earn, the more you pay.

Biden might have more credibility on other peoples’ taxes if he hadn’t apparently underpaid his own, to the tune of $500,000. He evidently used an “S” corporation to lower his tax rate but did not pay Medicare taxes, as he should have, just the kind of gimmick that he claims allows “trillionaires and billionaires” to pay less than they owe. By the way, there are no “trillionaires.”

More fundamentally, Biden is also lying when he insists that his big spending plans are necessary to “build back” the economy, and that the giant infusion of cash won’t spur inflation. Neither is true. 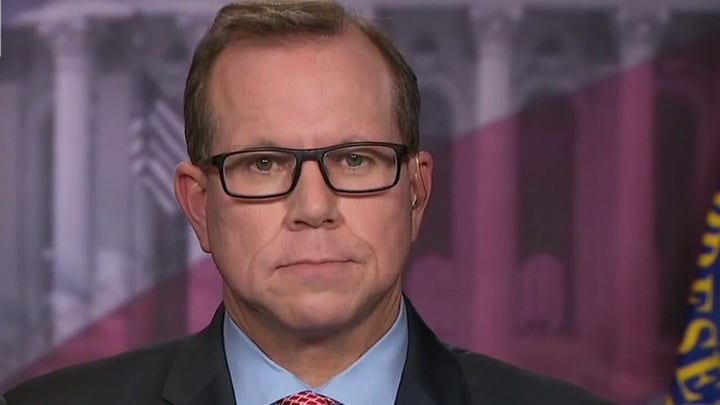 The economy is humming. As he boasted recently, even as he called for mammoth new spending, “Our economy is growing at the fastest rate we’ve seen in nearly 40 years.”

Though Biden takes credit for the rebound, it was well under way when he took office. Growth in the first quarter, as he entered the White House, was 6.4%.

Biden is also dishonest about inflation. The White House has insisted for months that rising inflation is “transitory,” and that spending trillions more on “social infrastructure” would actually help cool rising prices. Neither assertion is true.

The White House has more than doubled its estimate of inflation for this year, now projecting a year-over-year price hike of 4.8% in the fourth quarter compared to an earlier forecast of 2%. 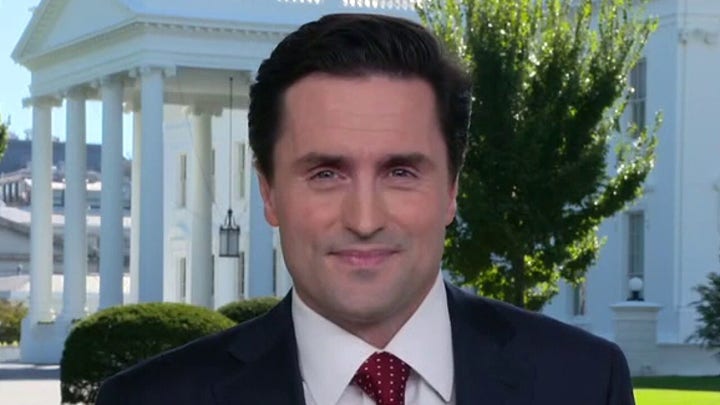 “We think this trajectory is very much consistent with the inflation outlook we’ve been discussing pretty much since we got here,” said one White House official. Not true; the 2% forecast is from just three months earlier.

Inflation is likely to get worse and last longer than officials are admitting. A slew of companies, including Costco, Nike, FedEx and General Mills, have just recently warned that they are raising prices to cover increasing expenses, and that costly supply disruptions are likely to persist.

Inflation has been spurred by supply hiccups, but also by strong consumer demand. Simply put, there’s too much money chasing too few goods.

Americans have enjoyed an historic rise in net worth, as home and stock prices hit all-time highs, thanks in part to the extreme monetary largesse of the Federal Reserve. That wealth increase boosts consumer spending, which is also benefiting from more than $5 trillion in COVID relief aid authorized over the past 18 months. 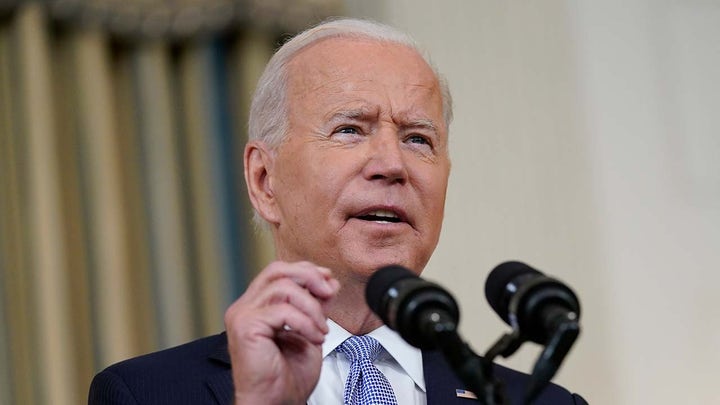 Biden and his Democrat colleagues claim the enormous handouts to Big Labor and to other Democrat support groups in their “social infrastructure” bill will not spur inflation but actually restrain it by easing supply bottlenecks.

Voters are not buying it. Polling by the right-leaning Remington Research Group in select toss-up districts shows that a majority of voters in all but one area agreed that “The recent massive increase in government spending is the primary cause of inflation, driving up the cost of living.”

A majority in all districts were negative on the $3.5 trillion spending plan, with a plurality of voters concurring that the huge spending package would make inflation worse; a majority disagreed with raising taxes to pay for it.

Americans are anxious about rising prices, and they know Biden’s exorbitant spending plans will likely make the problem worse. The president tells them otherwise, but voters have wised up. They no longer believe him.