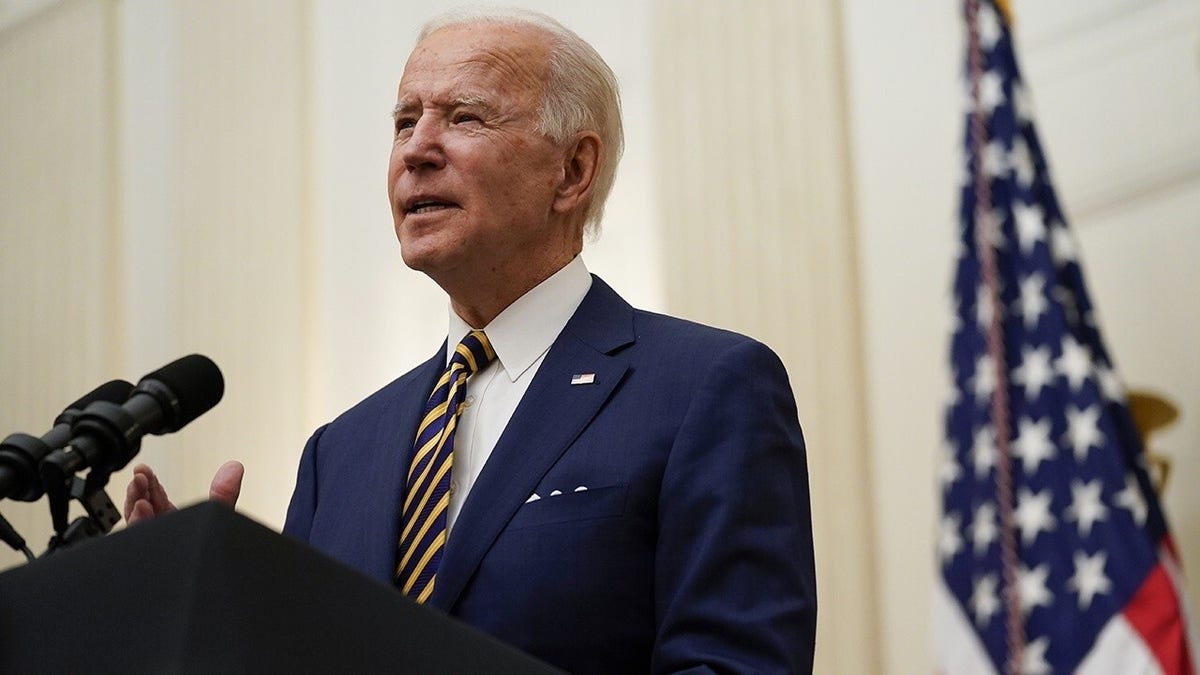 Having spent 40 years in the real estate business, I know firsthand the hardships some people encounter when paying rent. Hardships do happen, and facing eviction is a real concern for some. It’s not something to be discounted or taken lightly.

Yet like so many other things, big government has exacerbated this problem.

Almost a year ago, President Trump and the Centers for Disease Control and Prevention (CDC) announced a residential eviction moratorium on tenants who were behind on their payments. Various rules and conditions applied, of course, but the idea was to help ease housing concerns during the height of the pandemic.

What’s not getting enough attention in this debate is the financial devastation that’s been brought on hundreds of thousands of small landlords. These aren’t large companies with millions in the bank.

Most of these property owners use their rental(s) to help make ends meet, provide for their families, or invest for retirement. Going months without rental income yet being prohibited from replacing tenants who can’t or won’t pay, puts those property owners in jeopardy of financial ruin.

Rental property owners in my congressional district are reacting in different ways. Most have dramatically increased the level of financial scrutiny applied to prospective tenants. Many are drastically shortening the length of their leases, which gives them more frequent points during the year to decide whether or not to renew a tenant’s lease agreement. Others have gone so far as to sue non-paying tenants in court, but that comes with considerable expense.

They have no other choice. With vaccines, a recovering economy and massive numbers of job openings, the conditions under which the eviction moratorium was originally implemented are simply no longer applicable. In fact, one could easily argue that even during the height of the pandemic last year, it was still wrong for government to interfere in the housing market at the expense of landlords.

For President Biden to extend this moratorium any further is horrible policy. He’s not only harming rental property owners, but also hurting renters – the very people he claims to be helping. This is because landlords will almost certainly have to raise rents and security deposits for the foreseeable future to recover from these losses and insure themselves against the next government overreach.

Republican Ralph Norman represents the 5th District of South Carolina and is a member of the House Freedom Caucus.