Jason Chaffetz: If Biden, Dems’ $3.5T cradle-to-grave welfare state happens here’s what America will be like 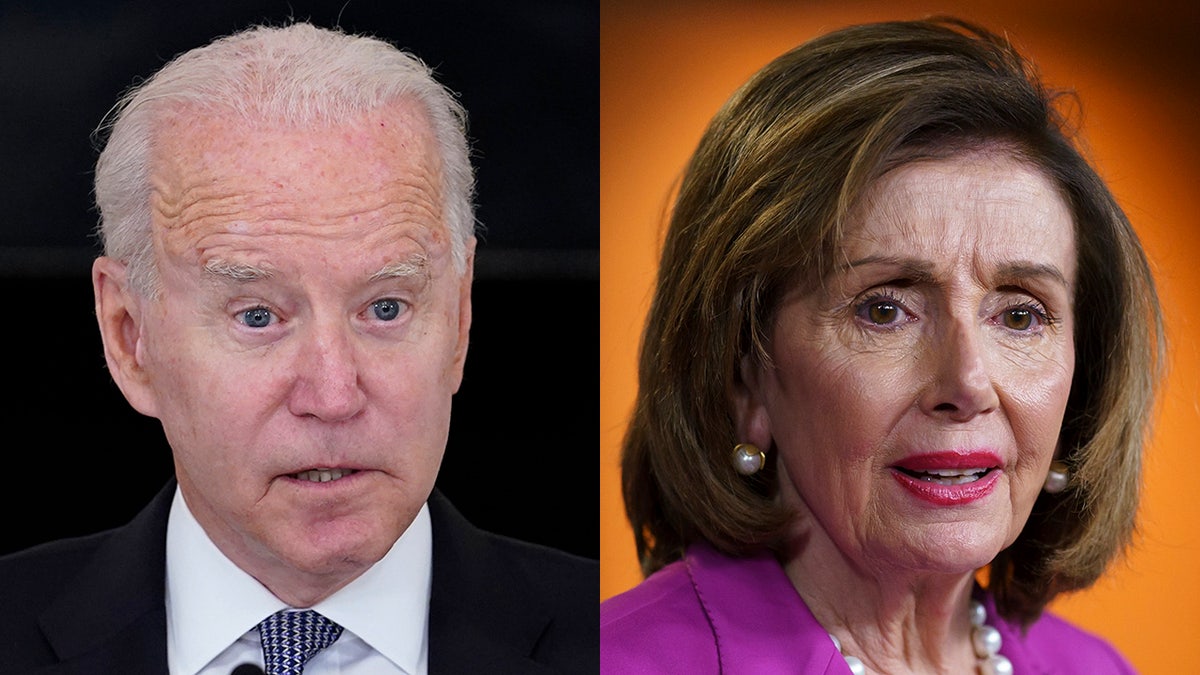 With promises of “free” college, “free” child care, “free” Medicare dental and vision benefits, a new universal pre-K entitlement – and a president who says it’s all paid for – what is there for Americans to worry about?

As Congress deliberates over another record-breaking spending bill, it’s easy to get complacent about dollar amounts no one can comprehend. What really matters is what our lives will look like under a Biden economy compared to what we experienced in the pre-COVID Trump economy.

Let’s fast forward five, six, even 10 years into the future. What do we get for the $3.5 trillion of taxpayer money Democrats want to spend right now? According to the Wall Street Journal, we’ll quickly come to wish the tab had only amounted to $3.5 trillion. The Journal’s Editorial Board estimates, once the budgetary gimmicks are exposed, the real cost will be closer to $5.5 trillion. 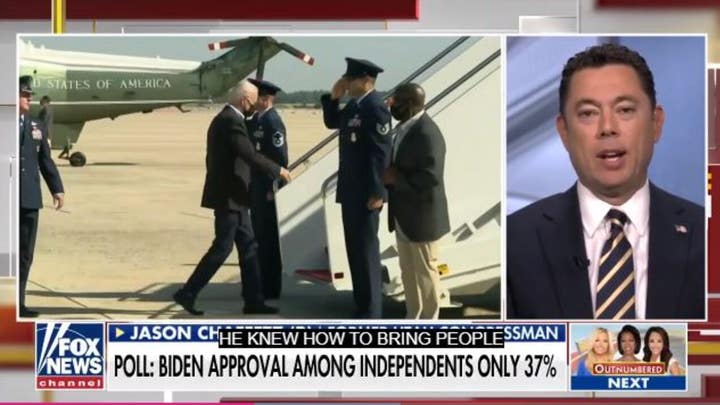 Nevertheless, let’s consider the reality of these proposals.

JASON CHAFFETZ: DEAR REPUBLICAN TRUMP HATERS—WHAT DID YOU GET FOR YOUR TRADE?

We all remember how ObamaCare was supposed to make health care cheaper and more accessible. But 11 years later, data showed ObamaCare had more than doubled health insurance costs.

We can expect more of the same. The American Dental Association expects costs in its industry to go up once Medicare covers dental. That’s because the program isn’t means tested and reimbursements are low. Dentists will be expected to provide care at a loss to millions of Americans who can afford private plans or self-pay. To stay afloat, they’ll need to make up the revenue elsewhere.

Ditto for child-care providers and community colleges. Don’t be surprised if American colleges begin adopting some of the same cost-saving strategies as European higher education – limiting who can major in lucrative fields, eliminating extracurricular activities, and providing only bare-bones campus facilities. 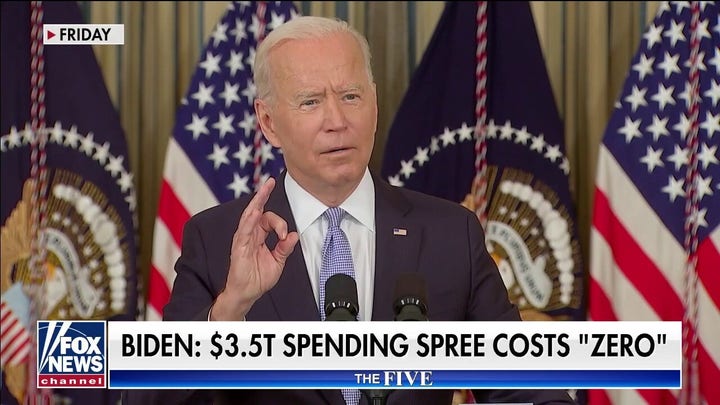 Without a doubt, we can expect state taxes to skyrocket within the next five years. These new entitlements are only covered for the first few years, after which states are expected to pick up millions of dollars of the tab. If your state doesn’t have those millions, or if it has already raised taxes beyond what taxpayers can bear, you can expect to see steep cuts in education, transportation or public safety.

Meanwhile, we shouldn’t be surprised to see inflation continue as the debt grows exponentially. Furthermore, we know we’re facing a hastening of Medicare and Social Security insolvency. Medicare is already expected to be insolvent by 2026 and Social Security by 2033. But with this bill, Medicare will be expected to cover the cost of dental and vision care – not just for the poor, but for every American older than 65.

The high taxes necessary to maintain this cradle-to-grave welfare state will eventually slow the economy, curtail job creation and wage growth, and export profitable companies overseas. Instead of a glut of unfilled jobs, we’ll see a glut of unemployed workers.

Europe gets around this problem by balancing their welfare state with low corporate taxes, deregulated markets and free trade – all without inheritance taxes and minimum wage laws. None of that is on the Democrats’ policy agenda. 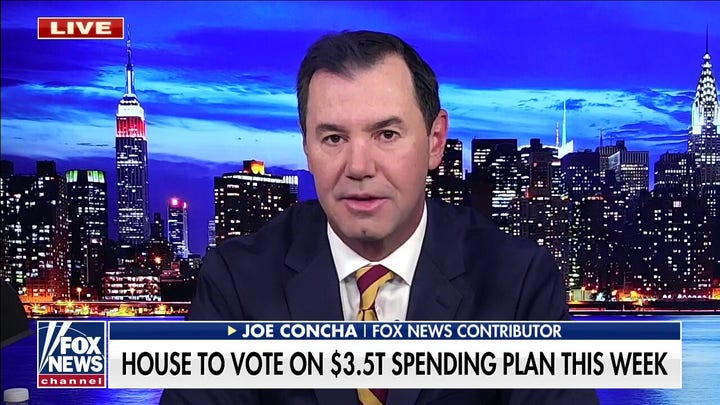 We should also expect to see partisans weaponize the IRS, local elections and the federal justice system. This bill provides nearly $80 billion to help the IRS detect tax cheats, enabling sweeping new powers to surveil your bank account transactions. But this is the same agency that leaked tax return data to Pro Publica earlier this year, targeted conservative groups to influence an election, and “routinely skirted or ignored due process requirements when investigating taxpayers,” according to a 2017 report from the Treasury Inspector General for Tax Administration (TIGTA).

Crime is another likely outcome that has already begun to climb. The amnesty promised to illegal immigrants in this bill, combined with our open border policies, can only result in mass unvetted migration. We can expect to see, mixed among the huddled masses, drug cartels, human traffickers, felons and terrorists. Once they arrive, they can settle in sanctuary states where they can commit felonies without fear of prosecution and be released on cashless bail.

While Democrats have an insatiable desire for power by increasing spending, raising your taxes, and ultimately controlling all aspects of your life, the only thing they are really willing to cut (budget increase is less than inflation) is the Department of Defense.

I don’t expect Americans to tolerate such a future. I have great faith in this nation to turn the tide in 2022. But just as ObamaCare has been almost impossible to dislodge, these new entitlements, once enacted, will not be easily reversed.

We can’t wait until the midterms to fight this agenda. We have to do it now.

Jason Chaffetz is a Fox News contributor, a distinguished fellow for the Government Accountability Institute, former chairman of the House Oversight and Government Reform Committee, and the host of the “Jason In The House” podcast.