David McIntosh: Biden’s $3.5T disaster – for the economy and Democrats 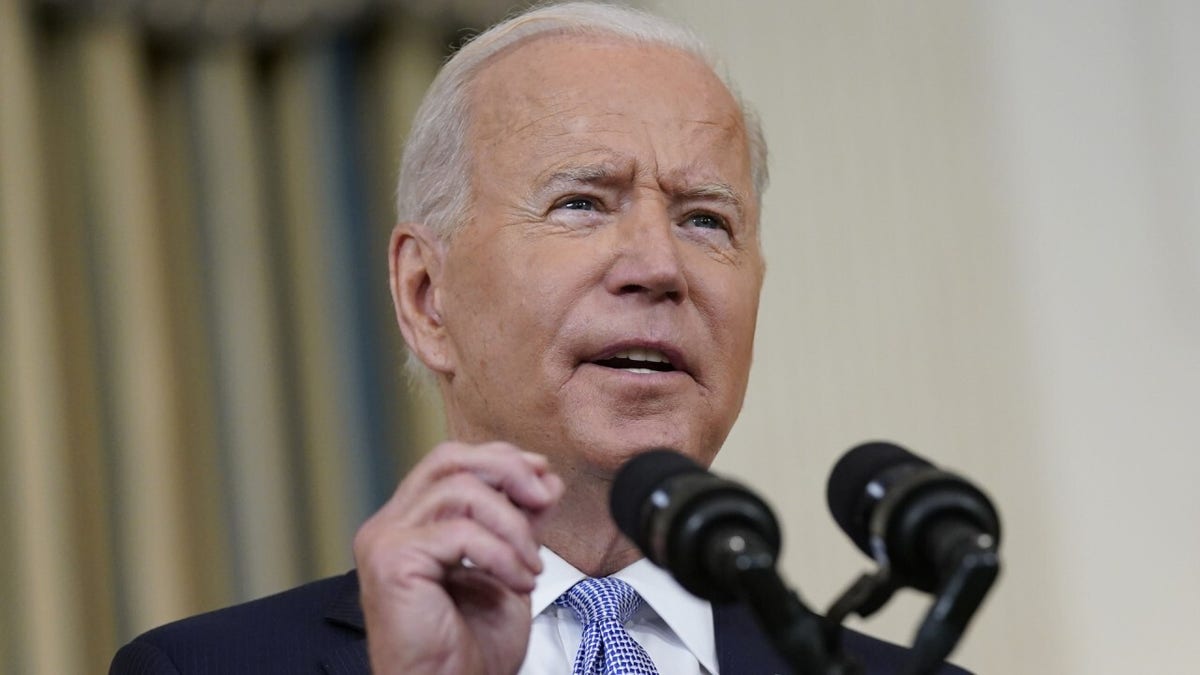 “History never repeats itself but it rhymes,” Mark Twain is generally credited with saying, so it is understandable how today’s ongoing debate over President’s Biden’s first budget may have a familiar feel to it. It seems we’ve been here before.

For me, that familiarity is a bit more personal.

I was one of the Republican congressional candidates who were part of the historic GOP takeover of the House of Representatives in 1994 – a direct result of the passage of the largest tax increase in history in President Clinton’s first budget in 1993.

So today’s political struggle over President Biden’s first budget – with its record-breaking tax increases – gives me a sense of déjà vu. But I find only small comfort in the near-certainty that if passed, history will repeat itself and Republicans will retake control in 2022.

This is not simply the typical liberal Democrat budget on steroids. 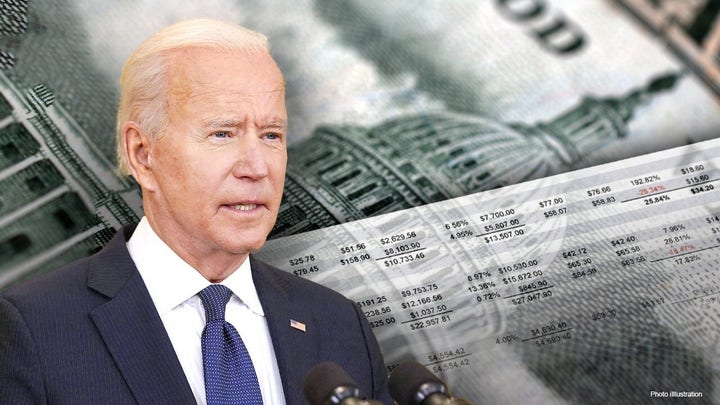 The numbers in the Biden reconciliation bill are massive, but they don’t tell the whole story.

As the liberal paper-of-record put it, Biden’s plan  ”a cradle-to-grave reweaving of a social safety net” that would “fundamentally change the relationship between the state and its citizens.” Indeed.

As recently noted in the Wall Street Journal, the bill would enshrine “a trillion-dollar entitlement for the middle class, untied to work.” This would be one large step closer to a European-style nanny state and the attendant economic malaise that comes from discouraging work, and penalizing saving, investment and entrepreneurship.

A look at the numbers is instructive.

The U.S. economy could easily see a loss of $3 trillion in economic output over 10 years along with a drop of $1.6 trillion in worker compensation over the next decade (roughly $10,000, on average, in worker compensation), and a lifetime drop in living standards of 4% for young workers. In addition, the United States will have the highest corporate tax rate and highest capital gains tax rate in the developed world.

Independent analysts note how the Biden plan would greatly increase the burden of federal spending over the next decade – diverting nearly $5.5 trillion from the private sector to the government. As noted, all of this new spending would be financed with higher tax rates on work, savings and investments.

Based on academic research, including new findings from the nonpartisan Congressional Budget Office, Biden’s tax-and-spend agenda contained in his reconciliation bill will accelerate America’s fiscal decline and substantially undermine economic performance. The Biden fiscal agenda also will reduce the capital stock and lower rates of return on investments, thus causing a $1 trillion-plus loss in financial wealth and hurting the retirement savings of tens of millions of American workers. 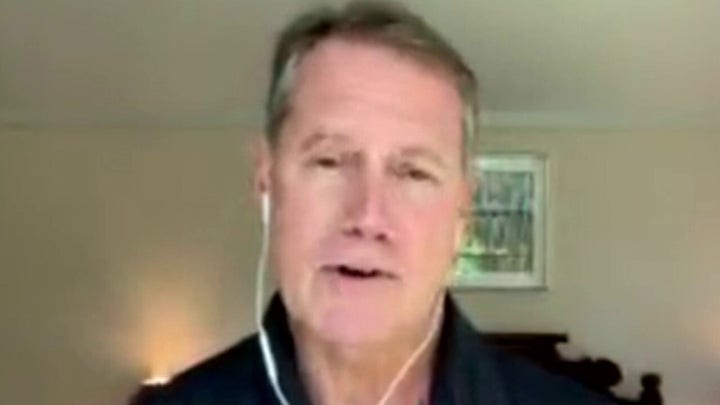 It is tough to even wrap one’s head around the scope of the president’s proposal. Biden’s budget proposes a federal spending burden over the next 10 years ofjust under $70 trillion, an increase of almost $5 trillion over the baseline (what spending would be if left on autopilot). Remarkably, expanding the welfare state accounts for every single penny of this expansion.

To make matters worse, Biden’s numbers are too optimistic. The president’s budget relies on budget gimmicks (such as assumptions that some programs will disappear) to artificially reduce new spending. The real cost of Biden’s reconciliation bill, not counting the infrastructure plan, is closer to $5.5 trillion. The administration’s massive spending increases are accompanied by huge tax increases, more than $3.6 trillion over the next 10 years according to the White House.

A samplingof those tax increases includes: an increase in the top tax rate on households by $132 billion and a tax hike of $858 billion by raising federal corporate tax rates from 21% to 28%. When combined with existing state corporate taxes, the United States would have the highest tax burden on businesses in the developed world.

And the president wants to put plenty of muscle behind the government’s ability to audit, monitor and collect those taxes. The Biden plan calls for more than $80 billion to expand the size and power of the Internal Revenue Service in hopes of collecting an extra $700 billion in taxes.

While little more than a budget gimmick to magically put an extra $700 billion on the revenue side, the bill provides for an unprecedentedly intrusive regime that would allow the IRS to gain automatic access to virtually all bank account transactions. Big Brother meets Skynet.

The reconciliation bill – every trillion dollar of it – is a recipe for economic disaster and unbridled federal spending. Democratic cooks pass it at their political peril. History will rhyme again.

David McIntosh is the president of the Club For Growth.