Michael Goodwin: Everything we feared about Biden’s staggering Afghanistan debacle is true 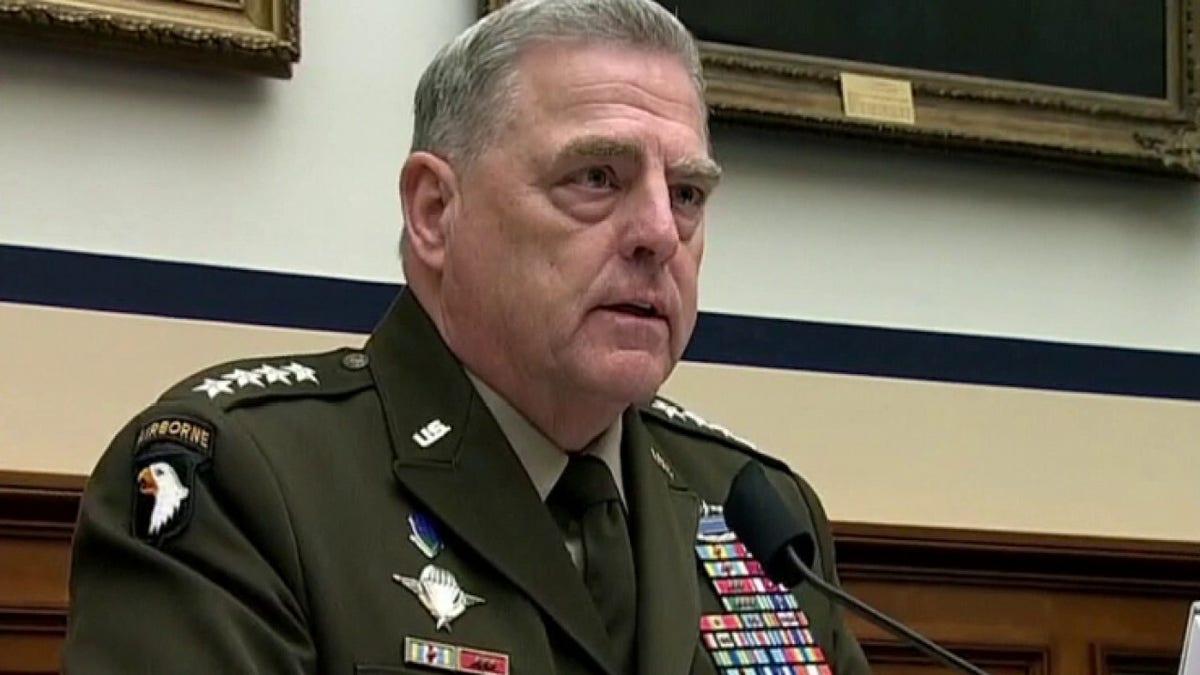 That’s no longer just an accusation. It’s now a fact, with Tuesday’s Senate testimony shredding President Biden’s nonsensical fictions about Afghanistan and confirming that he alone made the fateful decisions that created the chaotic and deadly withdrawal.

We now know for certain what was suspected all along — that the president rejected the advice of his top military aides about how to reduce the troop numbers while keeping the Taliban in check. He also falsely claimed to the public that al Qaeda was no longer in Afghanistan and declared the withdrawal a ringing success.

Reluctantly, but clearly, his commanders begged to differ. One by one, Secretary of Defense Lloyd Austin, Joint Chiefs Chairman Gen. Mark Milley and head of U.S. Central Command Gen. Kenneth McKenzie said they advised the president either to keep 2,500 troops in Kabul or supported the proposal.

All three also said al Qaeda remains in Afghanistan and, as Milley put, is still at war with us. And none dared call the conclusion a success.

“The war is lost,” Milley said. “The enemy is in control in Kabul.”

The tone of the Senate Armed Services Committee hearing belied the bombshell testimony. There were no political histrionics and, for a welcome change, Democrats and Republicans followed similar lines of questioning, with the result that the devastating answers were mostly delivered in clipped, matter-of-fact style. 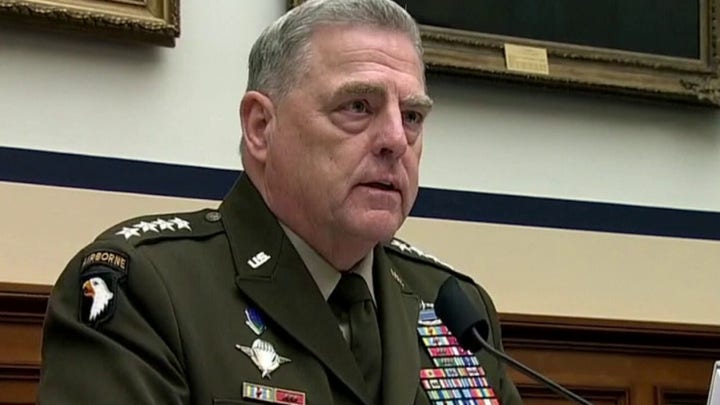 Although a Dem here and there tried to blame former President Donald Trump for his original agreement with the Taliban, there was no serious effort to sugarcoat Biden’s blunder.

Clearly, the president’s attempts to deceive the public were part of the events that put our vaunted military in the weak, vulnerable position of protecting a mass evacuation from a civilian airport in a city overrun by the Taliban.

As with most political lies, the truth always makes them look absurd, and so it does here. The president had insisted to ABC News on Aug. 19, as the disaster unfolded at the Kabul airport, that no military adviser told him to keep a limited number of troops to continue the strategic stalemate.

When George Stephanopoulos said to Biden, “But your top military advisers warned against withdrawing on this timeline. They wanted you to keep about 2,500 troops,” the president answered: “No, they didn’t. It was split. Tha- that wasn’t true. That wasn’t true.”

Stephanopoulos was skeptical, and according to the ABC transcript, tried again. “So no one told — your military advisers did not tell you, ‘No, we should just keep 2,500 troops. It’s been a stable situation for the last several years. We can do that. We can continue to do that’?”

Biden repeated his denial, but added a caveat: “No. No one said that to me that I can recall.”

KT MCFARLAND: AFGHANISTAN WAS A FIASCO AND OUR WOKE MILITARY, POLITICAL LEADERS WILL NEVER BE HELD ACCOUNTABLE

Oh, good, he’s hiding behind his declining mental faculties. The president is either a fool or a half-wit. How comforting.

The immediate impact of his fateful decision for a complete withdrawal by Aug. 31 included the deaths of 13 service members in the airport suicide bomb attack. Had the US kept hold of Bagram Air Base, it almost certainly would have been able to impose better security in the surrounding area and evacuate more Americans and those Afghans we promised to get out. 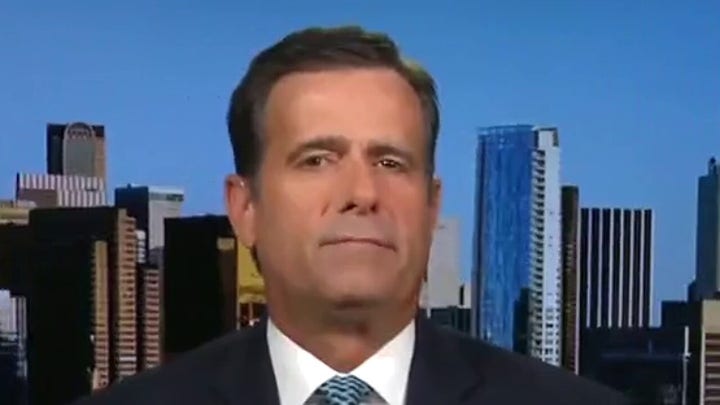 But once it gave up Bagram, then surrendered the embassy and retreated to the Kabul airport, it was forced to count on the Taliban to police the perimeter. The result was the suicide attack and the fact that scores, if not hundreds, of American citizens were left behind.

In addition, there are continuing reports that some Afghans who helped in our 20-year war effort are being executed, some of them after being tortured.

It is an outrageous, demoralizing end to a war sparked by 9/11. The most deadly attack ever on our homeland now includes a war we chose to lose to the very people who helped make 9/11 possible by hosting Usama bin Laden.

This pattern has no precedent in American history.

The immediate consequences are obviously devastating, and the long-range reality is that another war is more likely than lasting peace. Beyond al Qaeda’s continuing efforts to strike us, giving Taliban control of Afghanistan completes what one analyst calls a mega-terror state in the region, with Iran, Pakistan and Afghanistan sharing borders.

Biden’s unnecessary surrender infuriates and terrifies those allies who count on us for their security and leads to jubilation among our adversaries who see proof that America is in retreat.

The Taliban are the big winners, again controlling Afghanistan and laying claim to having defeated the world’s mightiest military, making them heroes among jihadists everywhere.

If the White House understands any of this, they are keeping it a secret. Press secretary Jen Psaki was asked about the testimony later Tuesday and initially fell back on Biden’s claim that the advice from military advisers was “mixed.”

But she kept talking and eventually, and perhaps inadvertently, landed on a more revealing explanation. Had Biden followed the recommendations for keeping troops there, she insisted, the US later “would have had to increase the number of troops, would have been at war with the Taliban, we would have more US casualties.”

That’s their version of the implications, that keeping a small force of special ops and intelligence specialists would have drawn the US back into a larger ground conflict.

But that scenario is far more of a cover story than an inevitability. It is premised on the idea that Aug. 31 was a firm deadline for withdrawal, but that’s a deadline the Biden team set for itself.

It had already gone well beyond the May 1 deadline in the Trump agreement, so as even Sen. Mitt Romney has pointed out, Biden trapped himself in a deadline of his own making.

Worse, Biden initially wanted the withdrawal to be completed by Sept. 11, hoping it would lead to a celebration of the end of the war.

Instead, by choosing surrender and guaranteeing defeat, he created a more dangerous landscape for America and its allies. All the lies in the world can’t cover up his disaster.