HomeopinionEd Rollins: Why 2022 midterms could be a catastrophe for Biden
opinion

Ed Rollins: Why 2022 midterms could be a catastrophe for Biden 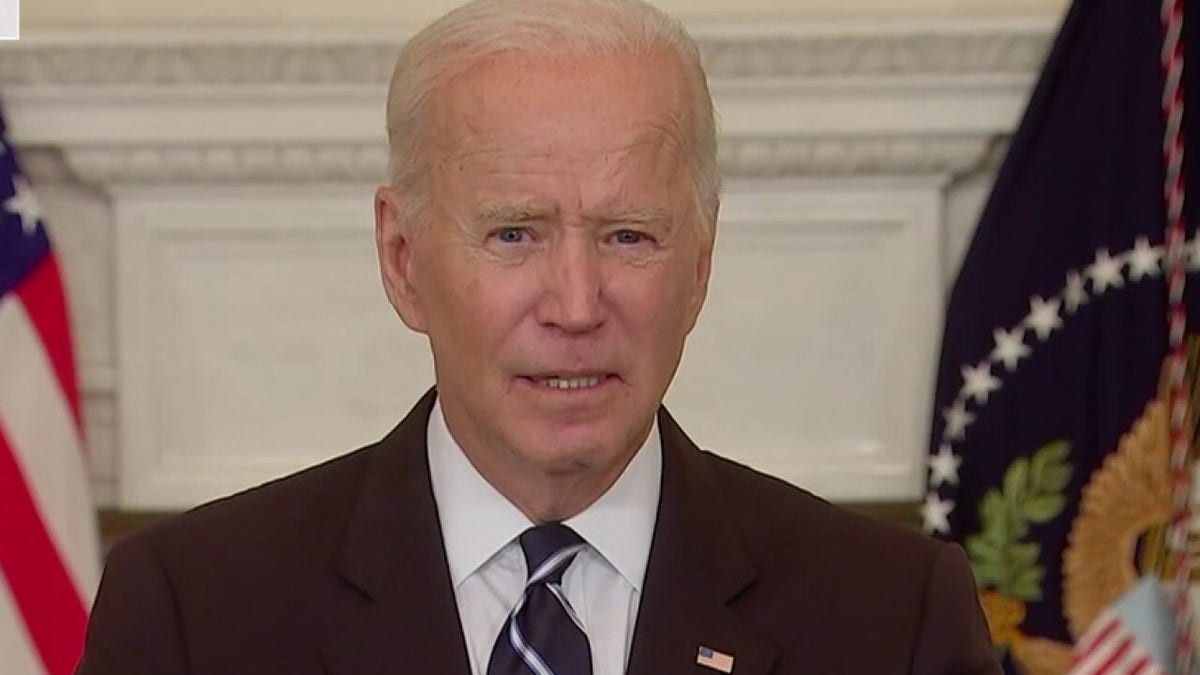 The news cycle may have shifted away from Afghanistan, but not because the country is in a better place. To the contrary, the Afghanistan crisis is only getting worse.

If anything, the shift in press coverage only exposes the pitfalls of media bias, with the liberal media doing everything in its power to change the subject and deflect blame from President Biden.

Here is the truth: The Afghanistan situation is a national tragedy. It is an ongoing, unprecedented embarrassment.

Mere weeks after the botched withdrawal of U.S. troops, millions of Afghans risk running out of food by winter. According to the United Nations, one million children in Afghanistan face starvation and death. More than 10 million Afghan girls and women fear for their lives, now threatened by Taliban violence. Alongside them are thousands of lawful U.S. residents who remain stranded in the country.

The truth is that the Biden administration has abandoned thousands of Americans in recent weeks. After presiding over the tragic deaths of 13 U.S. service members, President Biden is turning his back on thousands of his own countrymen, who are losing hope by the day. They are alone, surrounded by danger.

Even worse, the Biden administration refuses to take responsibility for the current crisis. Speaking before Congress last week, Secretary of State Antony Blinken blamed everyone but himself and the sitting president. He blamed President Trump. He blamed the Afghan government and the Afghan military.

In Blinken’s words: “We inherited a deadline [for withdrawal]. We did not inherit a plan.” Yet it was the Biden administration that moved up the withdrawal deadline to late August, symbolically before the 20th anniversary of 9/11, even though the August deadline coincided with the Taliban’s peak “fighting season.”

President Biden, Blinken, and their staffers had months to prepare for the Afghanistan withdrawal. Since winning the election in 2020, they had more than nine months to come up with “a plan” – any semblance of a plan. They are not rookies, but alleged foreign policy experts. Pulling out of Afghanistan required careful thinking, yet they proved again that the United States can start wars but not finish them. What we’re left with now are trillions of dollars spent and thousands of lives lost. They failed.

Can any U.S. ally ever trust us again? Can any soldier or sailor or airman ever trust the commander in chief again? 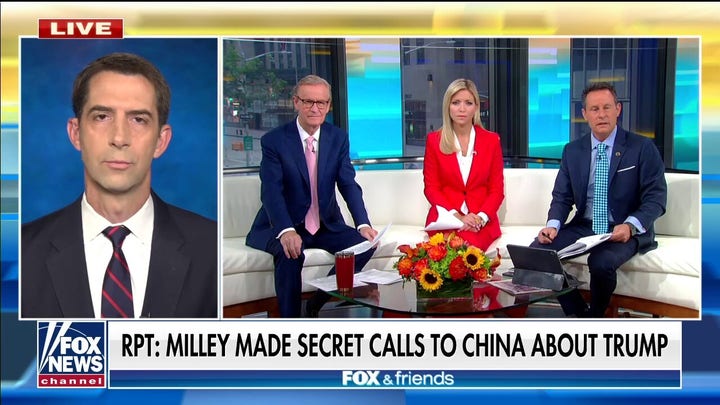 Now, it’s up to Americans to hold the Biden administration accountable.

American voters need to understand the horrors of Afghanistan. In a matter of weeks, President Biden has undermined the entire military effort in Afghanistan over the last two decades, disregarding and disgracing the patriotic contributions of countless military men and women. Americans cannot forget those contributions

That’s why my organization, Great America PAC, will continue to tell the stories of the military members who feel betrayed by the current president. They deserve to be heard.

Leading up to the 2022 election, Afghanistan will be the issue weighing on the minds of voters. In light of America’s failed withdrawal, President Biden’s approval rating has dropped to an all-time low. Most Americans now believe that the president should resign over the Afghanistan withdrawal.

Think about that: Less than a year into his first term, the majority of Americans think President Biden bungled the Afghanistan situation so badly that he should leave office.

Regardless of Blinken’s recent comments and other excuses, Democrats have dug themselves a deep, deep hole ahead of the 2022 midterms.

In politics, there are consequences. Failure is punished at the ballot box.

In 2022, President Biden and his fellow Democrats will face a great reckoning. They will only have themselves – and Afghanistan – to blame.

Ed Rollins serves as chairman of the pro-Trump Great America PAC. Rollins managed President Reagan’s 1984 reelection campaign. He served as assistant to the president during President Reagan’s first and second terms. Throughout his career, Rollins has served in the administrations of, and advised, three other U.S. presidents.