Terris Todd: What absent fathers need to do right now for their children 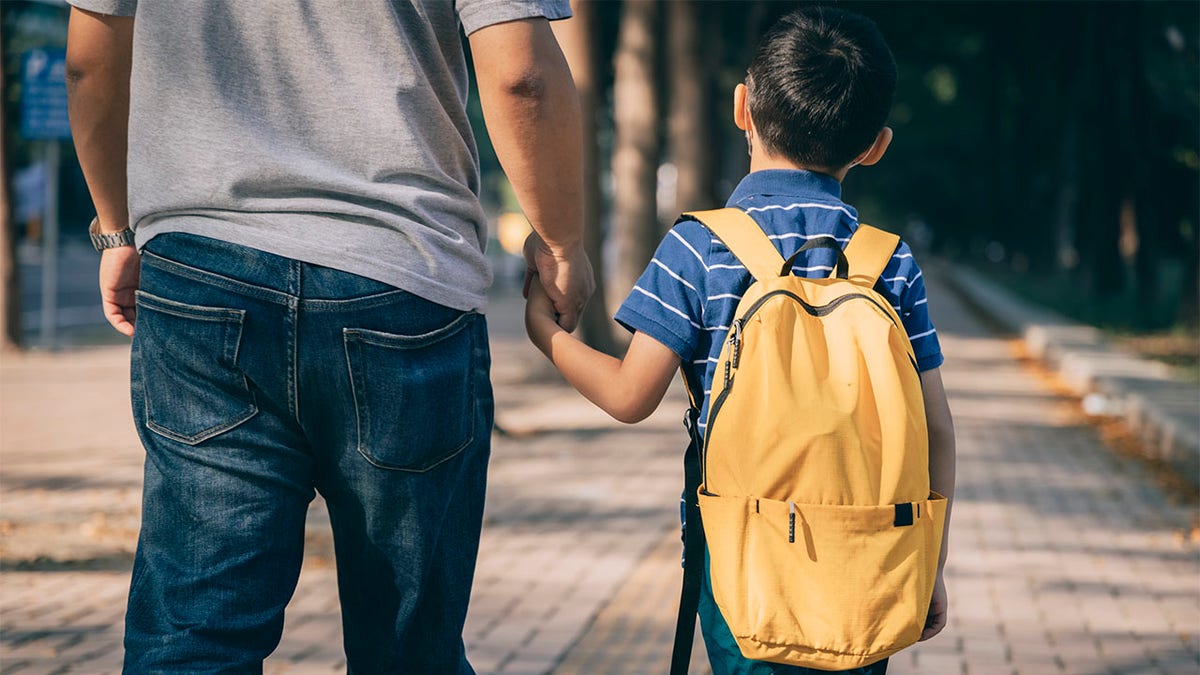 Black Americans may lose a generation of children to poverty, drug abuse, incarceration, and gun violence unless fathers act now.

Absent fathers: I am speaking directly to you.

Your children are hurting. I know from personal experience.

I am the youngest of three sons raised by a single mother. I felt my father’s absence since elementary school. My mom was the only parent attending parent-teacher conferences, the only one watching my sporting events while most of my classmates had two parents cheering from the bleachers.

I am the youngest of three sons raised by a single mother. I felt my father’s absence since elementary school.

The harsh reality of an absent father became sharper in my teenage years. One “Parent Night” in my junior year was particularly painful. I played varsity football, and on that night, the varsity players were introduced to a packed stadium. One by one, my teammates’ names were called. They walked onto the field escorted by their parents. Finally, the announcer called my name and my parents’ names, too. In front of hundreds of people, I walked onto the field with only my mother. 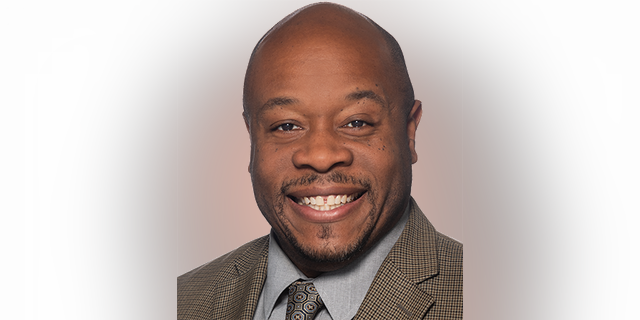 Terris is the program manager for Civil Society and the American Dialogue at The Heritage Foundation.

The embarrassment, shame, rejection, and abandonment I felt made me determined to have a positive experience at next year’s Parent Night. I reached out to my grandparents, who were married for 60 years and who played a key role in raising us three boys. That year, I was proudly escorted by them on Parent Night. I still missed my father, but I didn’t dwell on it as I had the year before.

As a youngster, I watched my grandparents’ marriage and their dedication to each other. They were a living example of the importance of marriage, and they shaped my resolve to not have children unless I was married.

Today, the loss of the two-parent household plagues the Black community. Prior to the 1970s, most Black parents were married, with dad working outside of the home and mom caring for the children. But once politicians sweetened the welfare system in the 1960s, welfare checks soon replaced the father.

Fathers need to return to the home to bring discipline, protection, and provision. And, for absent fathers, returning to the family can be a beautiful thing.

My wife and I have three beautiful daughters. After our second child was born, I wanted my father to meet them. I also wanted to address my issues of bitterness and unforgiveness about his absence from my childhood.

I told him how emotionally damaging it was me, beginning with the embarrassment of “Parent Night” and no explanation for his absence. I don’t think he saw that coming. We never spoke about that conversation until three years later.

My father called me and asked if I remembered having “that” conversation. I told him I did. He told me that it messed him up, and he was calling to apologize and ask for my forgiveness.

He talked about how he had made many mistakes in his life, but that I was not one of them. He told me how young he and my mother were when I was born, as well as how proud he was of my life’s choices and accomplishments despite his absence. Finally, he said, “If there’s anything that I can do to make it right, please let me know.”

As I cried like a little boy all over again, I told my father that I loved him and that I forgave him.

Six years later, my father passed away. I will always cherish the time I had with him as an adult and that conversation in particular. He said seeing and hearing of my accomplishments added years to his life.

Dad added years to my life, too, by apologizing for his absence.

Fathers, go spend some time with your children. It is never too late to make up for past mistakes. You may even add some years to your life, as well as to lives of your children.

Terris Todd is the program manager for Civil Society and the American Dialogue at the Heritage Foundation.