Jeanne Mancini: Women’s March doesn’t speak for me or many others who value human lives 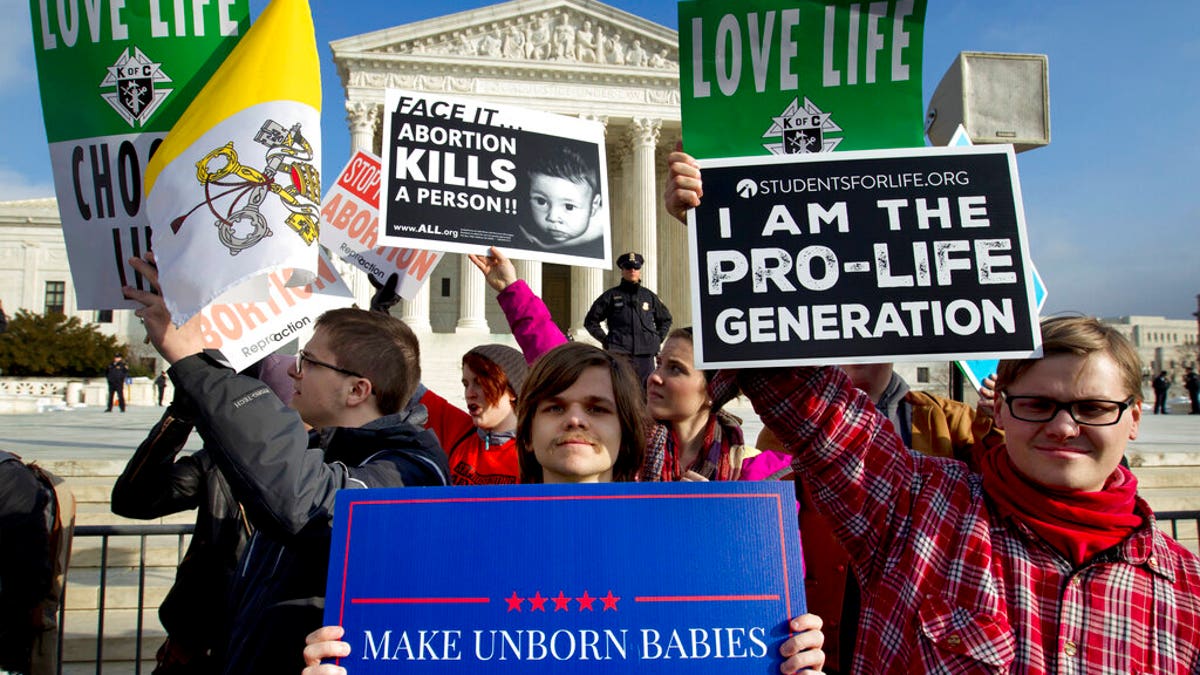 Those expecting this year’s Women’s March on Washington to be a gathering that welcomes all women will be disappointed. Instead, they’ll find a monolith of thought almost exclusively focused on pro-abortion ideology. Sadly, from the beginning, the march has been about extremism.

It should come as no surprise that this year’s March would make support for abortion its macabre theme. “We are witnessing the most dire threat to abortion access in our lifetime,” organizers decry. “We need to send an unmistakable message about our fierce opposition to restricting abortion access and overturning Roe v. Wade before it’s too late.” (And of course, Planned Parenthood, which benefits financially from abortion, is helping to organize the event.)

On the docket this term at the Supreme Court is a modest limit on abortions after 15 weeks.

JANICE DEAN: VICTIMS OF COVID IN NURSING HOMES DESERVE JUSTICE. THIS IS OUR NEXT STEP

In the five decades since Roe v. Wade, medical science has made stunning advances. We now know that a baby’s heart starts to beat around five weeks, and a recent study found that babies could experience pain as early as 12 weeks.

These discoveries and numerous others should shape how we approach abortion, especially after 15 weeks, but pro-abortion advocates are stuck in the past.

The Women’s March crowd makes no effort to keep up with emerging science as it relates to embryonic development. Nor does it draw any lines between early abortions and procedures that cross over into infanticide. Sadly, “equal rights for unborn women” does not make its way into the policy platform.

The truth is that abortion always ends in tragedy for mother and child. In placing abortion above all else, these abortion activists quickly lose women like me – and the millions of baby girls whose lives have been lost to abortion since 1973.

This event is such a far cry from the early suffragettes like Susan B. Anthony and Elizabeth Cady Stanton, who, over a century ago, took a courageous stand against abortion precisely to empower women. Stanton called abortion “a crying evil,” and Anthony condemned ”abortions and infanticides” in her famous Social Purity speech.

Trailblazers like Stanton and Anthony rightly realized that rolling back virtually all restrictions on abortion would also have serious safety consequences for women – not to mention its negative psychological and societal impact. 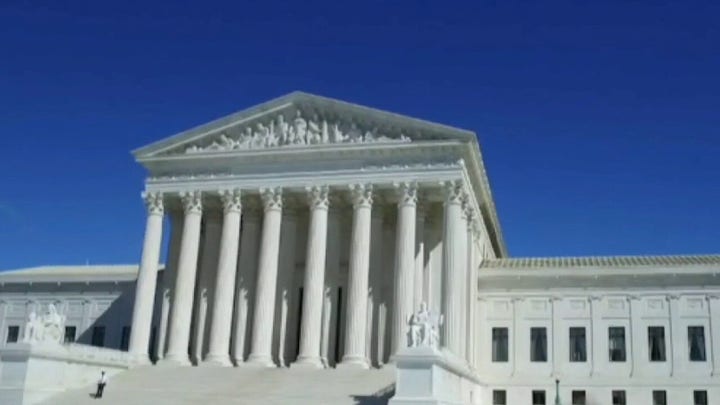 Not only that, but authentic women’s rights must never trample on another’s basic right to life – including that half of humanity which are female lives. Recent evidence shows that even in America there may be a shift toward sex-selective abortion targeting baby girls.

The United States already keeps infamous company with China on late-term abortion – let’s not let abortion do what China’s decades-long war against baby girls has done.

This year’s Women’s March is not about following science or anything that elevates women or humanity. When we march for life every January, we welcome all human beings – most especially expectant mothers and their unborn children.

The “Women’s March” doesn’t speak for me or the millions of women who value human lives – it is completely out of step.

Jeanne Mancini is president of the March for Life.