Media become scandal-deniers when it comes to Biden 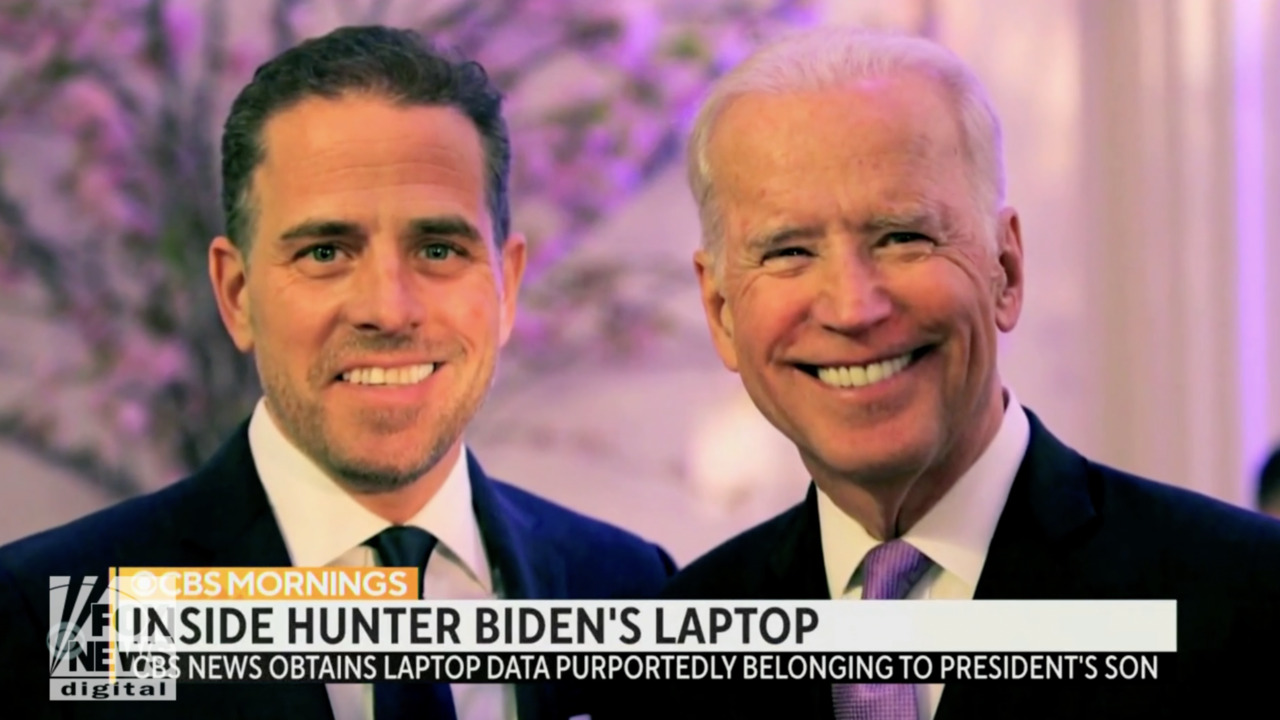 The media excoriate “election deniers,” but when it comes to the Bidens, they sound like scandal deniers. Suddenly, the cheerleaders and champions of live prime-time hearings of the Pelosi-picked Jan. 6 panel are scolding Republicans that they shouldn’t waste everyone’s time and money with hearings on Biden scandals.

Forget the revenge impeachments. How about simple hearings? The Associated Press put out a story with the headline “House GOP pushes Hunter Biden probe despite thin majority.” 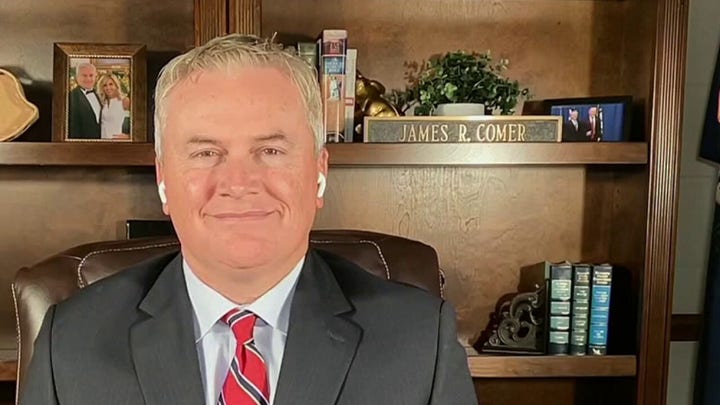 Does anyone remember a story headlined “House Democrats push January 6 probe despite thin majority”? Democrats are always justified, according to their Associated Publicists.

AP reporter Colleen Long lined up Democrats and nervous Republicans to sound alarms that the GOP is destined to overdo this oversight thing.

Legal analyst Jonathan Turley underlined this line from AP: “Joe Biden has said he’s never spoken to his son about his foreign business, and nothing the Republicans have put forth suggests otherwise.” Doesn’t that sound like angry Democrats beating their keyboards? 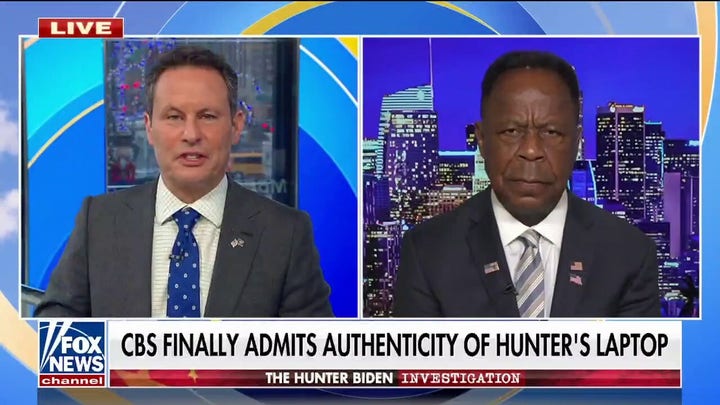 Biden’s claim that “I have never spoken to my son about his overseas business dealings” is preposterous. Hunter’s laptop proved that Joe Biden lies, repeatedly. There are emails and photos demonstrating coordination between Hunter, Joe and Hunter’s clients. It’s like Donald Trump saying he never met Stormy Daniels when everyone could see the hip-to-hip photographs.

Those so-called ornery cynics in the press couldn’t be bothered to discuss the prospect of Vice President Biden flying to China with his son on Air Force 2 without discussing Hunter’s planned business dealings on the trip.

An audiotape surfaced where Joe called Hunter on the phone about a December 2018 story in The New York Times on Hunter’s dealings in China: “Hey pal, it’s Dad. It’s 8:15 on Wednesday night. If you get a chance just give me a call. Nothing urgent. I just wanted to talk to you. I thought the article released online, it’s going to be printed tomorrow in the Times, was good. I think you’re clear.” 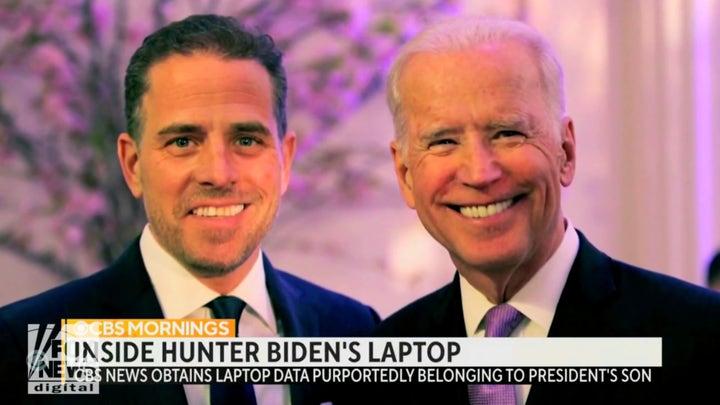 When White House reporters Peter Doocy and Philip Wegmann asked questions about this to press secretary Karine Jean-Pierre, no one else cared enough to follow up. Time for a nap?

This underlines the greatest lie of the leftist press. When Republicans are in the White House, they insist it’s their eternally solemn and noble duty to “hold them accountable” with energetic scandal stories. They don’t wait for congressional Democrats to pounce. They do their own pouncing — or they coordinate it with Democrats, thinly disguised as anonymous “senior officials.”

But when Democrats are in the White House, journalists seem more eager to scold the Republicans for wasting everyone’s time and demand we all forget about accountability. The media’s solemn and noble duty suddenly becomes building a defensive perimeter around the White House instead of investigating it. They don’t do the people’s business. They do the Democratic Party’s business.