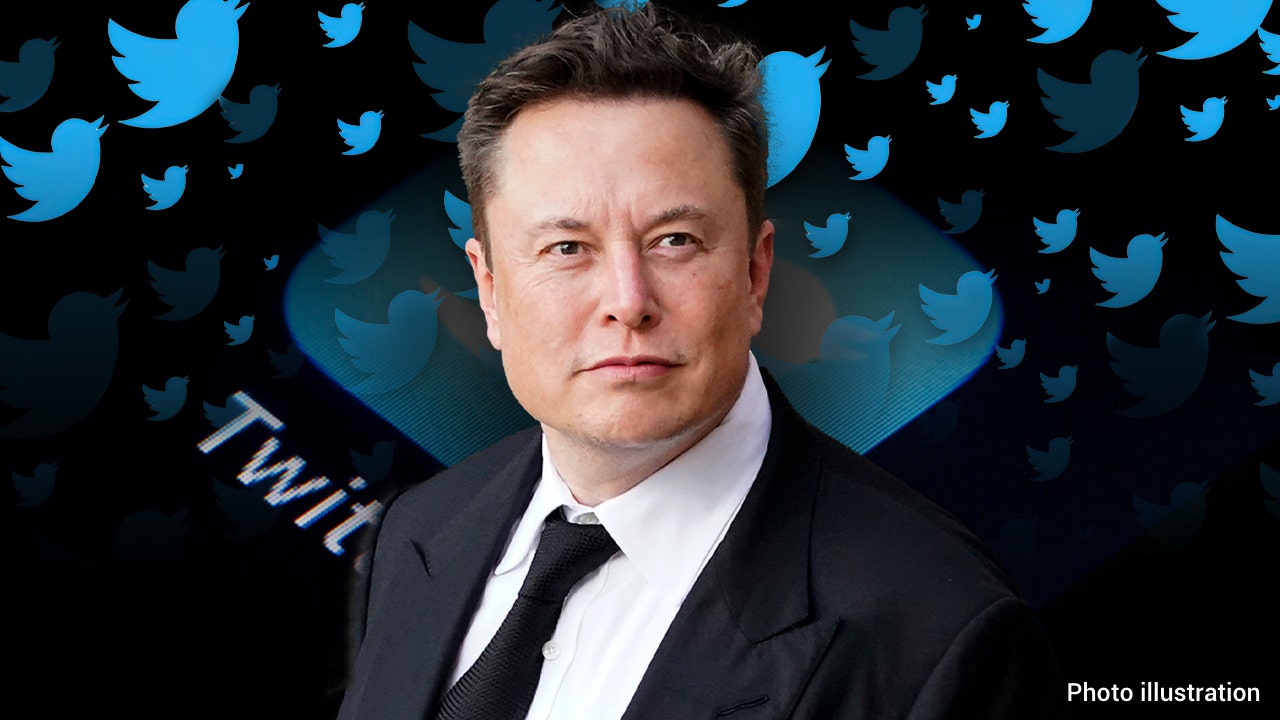 Washington this week is in full wartime footing. No, it’s not over the Russian invasion of Ukraine or North Korean missiles or even Chinese expansionism. It is about Twitter and the threat of Elon Musk to restore free speech protections to social media.

Former Secretary of State Hillary Clinton has emerged as the bellicose general rallying others to the “censor or die” pressure campaign against Twitter.

The problem is that citizens are flocking to Twitter and signing up in record numbers. They want more, not less, free speech. The over two million new sign-ups per day represent a 66% increase over the same period last year, according to figures released by Musk.

ELON MUSK SCORCHES MEDIA FOR BEING ‘AGAINST FREE SPEECH,’ ASKING WH TO MONITOR TWITTER: ‘THIS IS MESSED UP’

A reporter this week was so alarmed that she asked the White House Press Secretary Karine Jean-Pierre about the concern that millions are still signing up at Twitter and demanded to know who is “keeping an eye on this” for possible federal action. 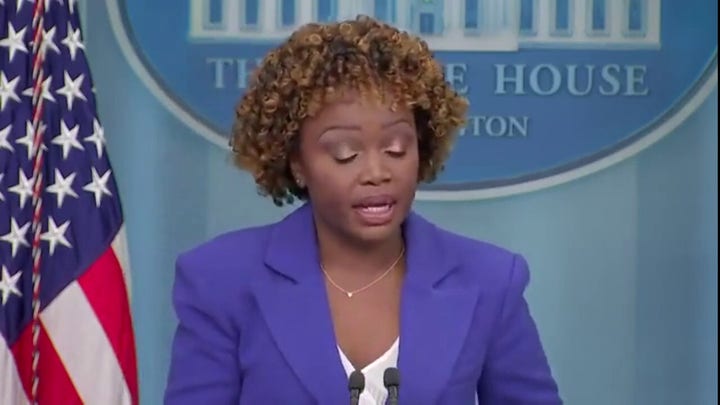 Unable to convince users to embrace censorship, Clinton and others are pressuring corporations and foreign governments to deter Musk from restoring free speech. Since users are embracing the new Twitter, the campaign has focused on preventing them from signing up by removing the app from the Apple and Google stores. In the meantime, Apple is joining the boycott by withholding advertising revenue to coerce Musk to reverse his free-speech pledge.

Musk, however, is sitting on the ultimate weapon to bring this war to an end: free speech itself. However, it will require more than rhetorical recriminations like Musk asking why Apple executives “hate free speech in America?”

WHITE HOUSE SLAMMED FOR PLEDGING TO KEEP A ‘CLOSE EYE’ ON ‘DISINFORMATION’ ON TWITTER: ‘ABSOLUTELY INSANE’

The fact is that these media and political figures are becoming more and more alarmed as Musk threatens to release files on the past censorship of stories like the Hunter Biden laptop.

Musk has reason to wonder why Apple CEO Tim Cook would join this anti-free speech campaign. The reason is as obvious as it is craven. These boycotts are not about corporations or shareholders. If anything, they are more likely to diminish profits. It is about the executives themselves. Many are allies of figures like Clinton. Others are yielding to these demands to avoid being attacked or tagged by the left. 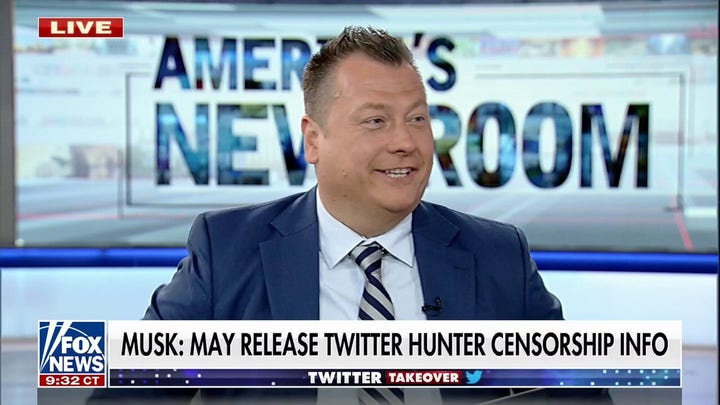 Cook is betting that, while the public wants more free speech, enough will also want Apple watches. Moreover, Apple has acquired the market power of a true monopoly. It does not have a serious competitor and, as shown with such attacks on sites like Parler, it can literally strangle the life out of competing or disfavored products.

The real question is why the political, business, and media establishment is ramping up this campaign. The answer is power. With President Biden and Democratic senators supporting investigations, the message could not be clearer: proceed at your own peril. That message was brought home by Politico’s Sam Stein when he warned Musk that it is “[a]lways risky to attack members of congress. Especially risky with Dems assured of Senate power.” 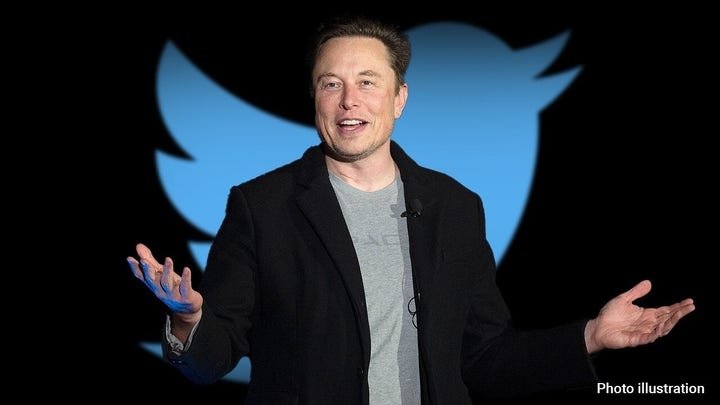 For years, Democratic politicians and their allies have exercised an enormous degree of control over political discourse through allies in the media and social media.

The problem is that censorship only works if it is complete. If there are alternative sources for information, free speech is like water . . . it finds a way out. That is why Democratic members pressured cable carriers to drop Fox News, the most popular cable news network on television. (For the record, I appear as a Fox News legal analyst). Having an echo chamber on every other news channel means little if alternative views or stories are just a click away.

MCCARTHY SLAMS WHITE HOUSE FOR ‘KEEPING A CLOSE EYE’ ON TWITTER UNDER ELON MUSK: ‘THAT IS OFFENSIVE TO ME’

The same is true for print media. With the Wall Street Journal, the New York Post, and a few other newspapers, the effort to kill stories like the Hunter Biden laptop could not be completely successful. The truth found a way out and now the same outlets that peddled the false “Russian disinformation” claim are admitting that the laptop is authentic. 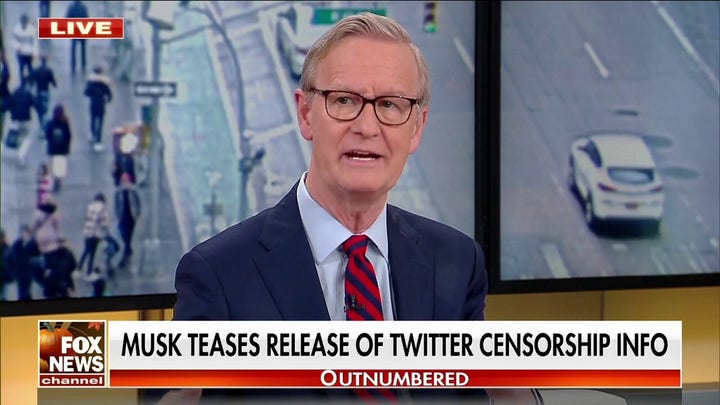 The threat is an even greater on social media, the area of greatest success for those seeking to control political discourse. If Musk carries through on his pledge, the public will have a free speech alternative and they are already speaking loudly by signing up with the company in record numbers. Despite a creepy Facebook advertising campaign to convince the public to embrace censorship, it has not worked.

The public is not buying. They are buying Free Twitter.

So, the only way to regain control is to prevent people from getting the app or threaten to force Twitter into insolvency. The problem is Musk, an eccentric billionaire who is not easy to intimidate. 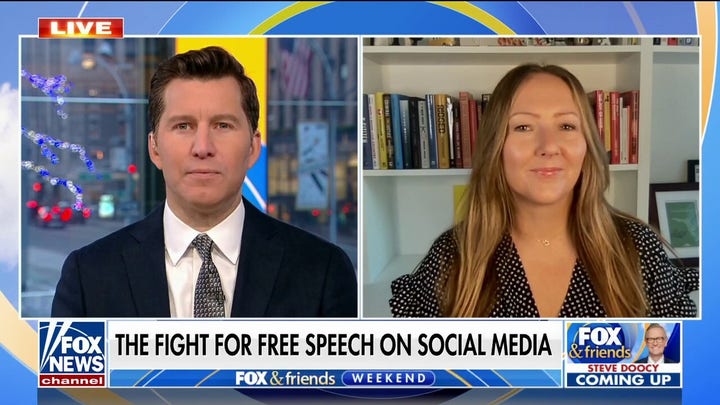 Musk now stands against a massive alliance of governments, corporations, celebrities, and politicians. He has only the public and free speech on his side.

He needs to use both.

Musk cannot remain on defense and just take political and economic hits. The campaign is growing because the risk is growing for these various interests.

The way to end this is simple: release everything. This is an effort to force Musk not only to resume censorship but to protect the censors. So, open the files. Allow the public to see not just communications on censorship (including subjects beyond Hunter Biden) but how Twitter may have used verification, throttling, algorithms, or other methods to control speech. 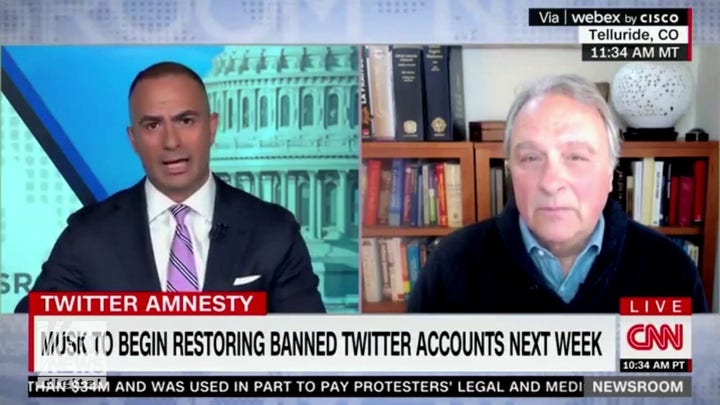 By embracing total transparency, Musk can force Apple and other companies to face the ugly realities of censorship. The anti-free speech alliance has declared total war on Twitter. It is time for Twitter to get into this fight and realize that free speech is not just its guiding principle but its greatest weapon.

When Musk threatened to restore free speech protections, Hillary Clinton and others went public to “Cry ‘Havoc!’ and let slip the dogs of war.”

The Musk purchase has forced people to pick sides in this fight for free speech. However, Musk can leave the dogs at home and just unleash the truth.