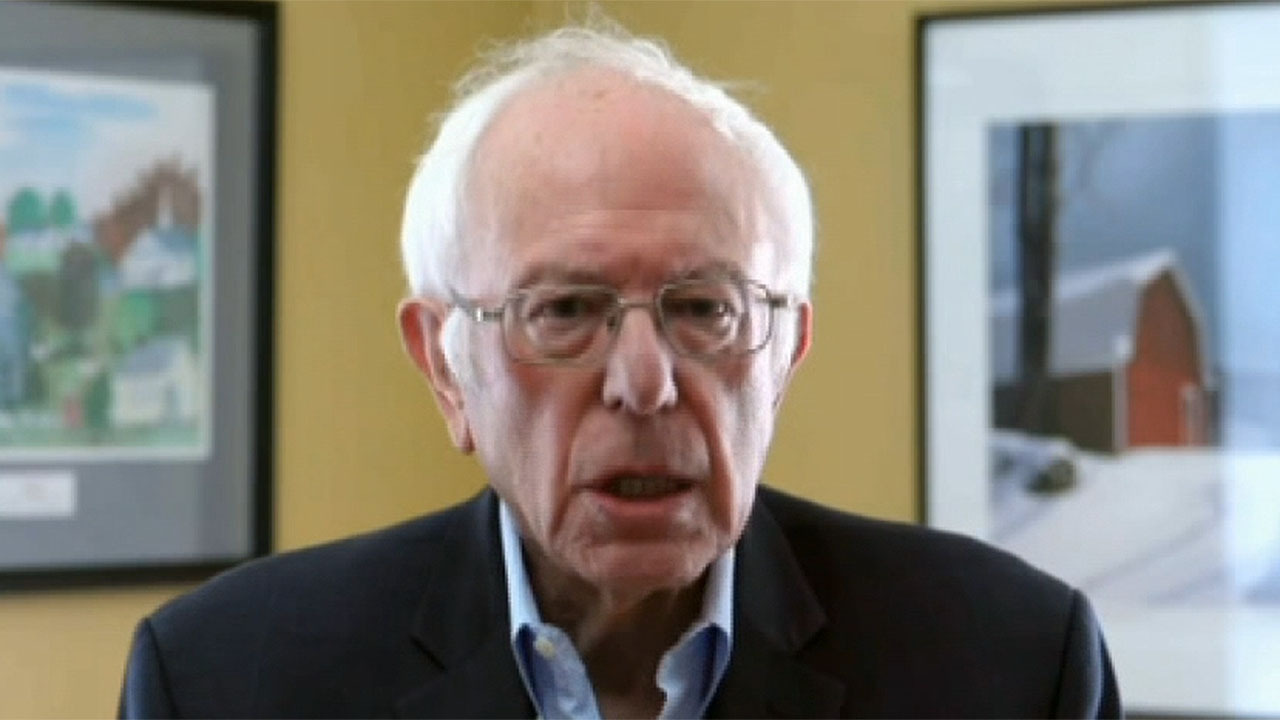 Sen. Bernie Sanders, I-Vt., has ended his second attempt to win the Democratic presidential nomination in second place. However, unlike in 2016 – where the self-proclaimed democratic socialist was a fringe candidate with radical views – many of his positions this time were adopted by a majority of Democrats competing for the nomination.

There is no issue where Sanders influenced the Democratic Party more than on energy and the environment. His positions could spell defeat for Democrats come November.

President Barack Obama (and presumably former Vice President Joe Biden) was firmly pro-natural gas and pro-fracking. He said so in multiple State of the Union addresses. Hillary Clinton took a similar stance in 2016. So did former Maryland Gov. Martin O’Malley. As the governor of his state, he allowed fracking. The 2016 outlier? Sanders.

The leading candidates adopted Sanders’ position despite the fact that during the Trump administration oil production increased from an average of 8.8 million barrels per day in 2016 to 12.23 million in 2019.

Science seems to have escaped the “party of science.” Facts don’t matter.

In the 2016 primary, Sanders said climate change was a moral issue and called it the biggest threat to national security. Once he conceded defeat to former Secretary of State Hillary Clinton, she dropped the climate change issue from most of her speeches during the general election. She understood Sanders’ positions were unhinged and would be a serious liability in the race against Donald Trump.

In fact, every candidate adopted some form of radical (bordering on comical) climate change position. I saw this as I watched the hours-long CNN climate town hall. It seemed longer than the last several weeks of coronavirus self-isolation.

Take Sanders’ campaign’s plan to “tackle climate change” with a price tag of $16.3 trillion. There was a time when that number would get you laughed into obscurity. Much has changed over these past few years.

Sanders definitely moved the Democratic Party to the left on environmental and energy issues, and now Biden – as the presumptive Democratic presidential nominee – has to make a choice: pick up the climate change torch (presumably an LED flashlight) and carry it until Election Day in November, or drop it (the way Hillary Clinton did) and hope to win swing states where energy workers outnumber aged hippies and vegans.

Sadly for the Democratic Party, Biden is already on record making some pretty outlandish statements trying to out-Bernie Bernie. And this may come back to haunt him.

Millions of energy workers, frackers, pipeline fitters and refiners from Colorado, New Mexico, Ohio, Pennsylvania, Florida, Louisiana and other states are reeling from the economic damage caused by the coronavirus. Layoffs will be massive. Come November, they will look for a candidate to inspire hope, opportunity and promise.

That about-face can only be attributed to one thing: Bernie Sanders. He moved the Democratic Party to the left and forced it to adopt radical positions. But America hasn’t moved to the left. America is not represented by the hyper-partisan voices on Twitter, or even among those who vote in primary elections. Biden used to know that.

Perhaps Sanders’ greatest political win? As an independent and democratic socialist, he managed to use the Democratic Party’s machinery, run in the party’s primary, damage the party’s nominee, and likely cost Democrats the general election. Twice.