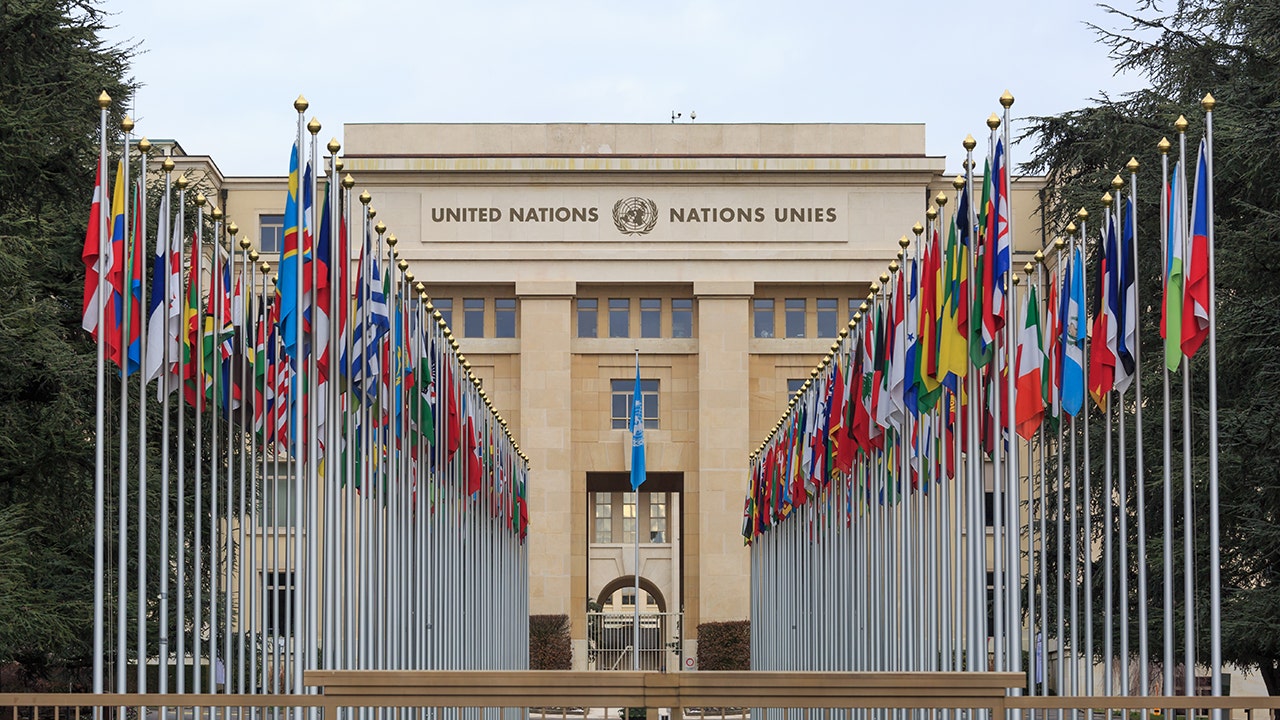 Similar to his short-sighted call to eliminate the Senate filibuster because it is inconvenient for his legislative agenda, President Joe Biden said in his address to the UN General Assembly that his administration has proposed reforms to expand the UN Security Council and add more veto-wielding permanent members to make the Council “more inclusive.”

Biden administration officials have been talking for several weeks about these reforms, apparently, because Russia and China have been using their veto power to block U.S.-backed Security Council resolutions on Ukraine, the Middle East, and North Korea. However, although this proposal has long been backed by most UN members and the foreign policy establishment, it is certain to go nowhere.

The UN Security Council has 15 members. The U.S., the U.K, France, China, and Russia are the five permanent members with veto power. Regional blocs elect the other 10 members for two-year terms. U.S. Ambassador to the United Nations Ambassador Linda Thomas-Greenfield recently called this arrangement “an unsustainable and outdated status quo.”

Thomas-Greenfield has proposed not just an expansion of the council and the addition of members but also informal restrictions on when the veto can be used and a voluntary requirement for permanent members to explain their vetoes to the UN General Assembly. If implemented, these proposals could evolve into formal limits on the use of the Security Council veto and possibly a way for the General Assembly to override vetoes. 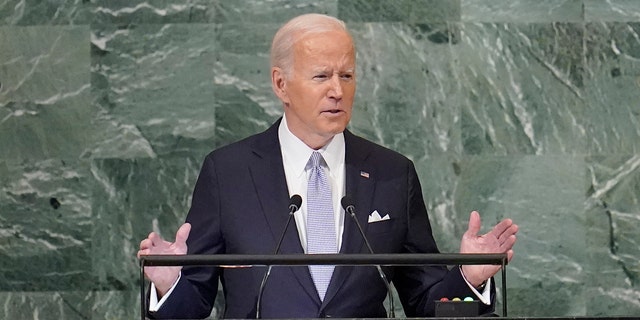 Unfortunately, the Biden administration is refusing to admit how important America’s Security Council veto has been to protect our interests and those of our allies in the council. Of the 266 vetoes cast to date, 122 were by the USSR and Russia. The U.S. cast 82, often on anti-Israel resolutions.

Given continued hostility against the U.S. and Israel by many UN members, the U.S. will cast more Security Council vetoes in the future. The Security Council veto also continues to serve an important purpose: preventing the five permanent members — all nuclear states — from passing resolutions against each other and promoting consensus.

This is not the first time a presidential administration has attempted to undermine the UN Security Council veto. As a CIA UN analyst in the 1990s, I worked with Clinton administration officials who had their own proposals to do this. However, they went nowhere because the other permanent members were prepared to use their veto power to block any changes to the council.

Although Biden’s proposal to reform the UN Security Council is dangerous and radical, it is dead on arrival because it will be vetoed by China and Russia, who like the council the way it is. His Security Council reform proposal will accomplish further the global perception of the incompetence of the Biden administration’s leadership and foreign policy.