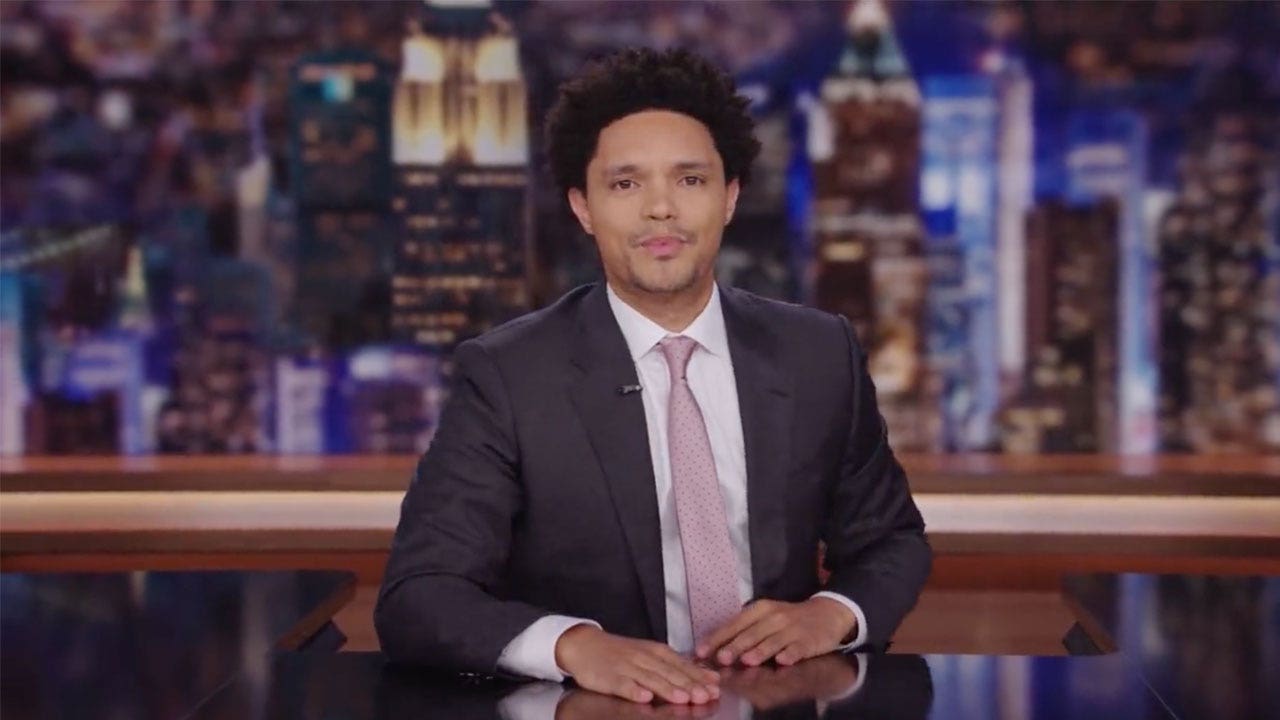 Trevor Noah announced on Thursday that he will be leaving “The Daily Show” after taking over as host seven years ago.

“I realized after seven years that my time is up,” Noah said to his shocked audience. “But in the most beautiful way, honestly, I’ve loved hosting this show. It’s been one of my greatest challenges, it’s been one of my greatest joys. I loved trying to figure out how to make people laugh even when the stories are particularly s—-y on the worst days, you know, we’ve laughed together, we’ve cried together, but after seven years, I feel like it’s time.”

Noah told his audience “there’s another part of my life that I want to carry on exploring” including learning other languages. He stressed he’s “not disappearing” but remained ambiguous regarding when he will officially bow out from the long-running Comedy Central show.

“And I’m really grateful, you know, to a network who believed in this random comedian nobody knew on this side of the world,” Noah said. 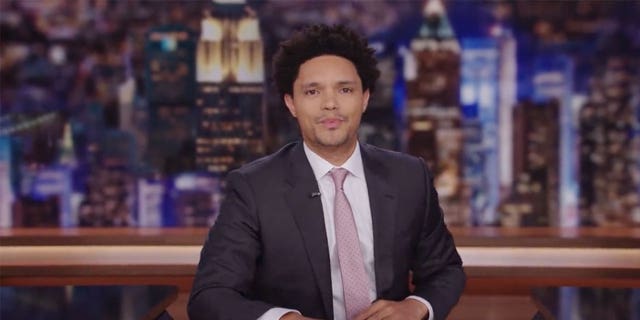 The comedian went on to thank his audience and viewers at home, comparing himself taking over “The Daily Show” to being “handed the keys” to Willy Wonka’s Chocolate Factory.

“But I couldn’t have done it without you and I wouldn’t have wanted to do it without you. And so we’ll figure out the timings … we’ll still be here for the time being. But all I can say is thank you very much,” Noah said before closing his show.

A Comedy Central spokesperson told Fox News Digital, “We are grateful to Trevor for our amazing partnership over the past seven years. With no timetable for his departure, we’re working together on next steps. As we look ahead, we’re excited for the next chapter in the 25+ year history of ‘The Daily Show’ as it continues to redefine culture through sharp and hilarious social commentary, helping audiences make sense of the world around them.”

Noah was named host of “The Daily Show” during the departure of its biggest star Jon Stewart, who helmed the program from 1999-2015.

However, viewership of “The Daily Show” dropped significantly over the years, making Noah one of the least-watched late night hosts. Back in 2013, the show with Stewart behind the desk reached 2.5 million viewers. In the most recent months, Noah failed to average 400,000 viewers.

TWITTER BIDS GOODBYE AND GOOD RIDDANCE TO SAMANTHA BEE’S TBS SHOW: ‘THE DEATH OF COMEDY IN ONE SHOW’

Noah, who was a little-known South African comedian when he was tapped as Stewart’s successor, was welcomed by Hollywood and the liberal media, emceeing this year’s White House Correspondents’ Dinner and hosting the two most recent Grammy Awards. 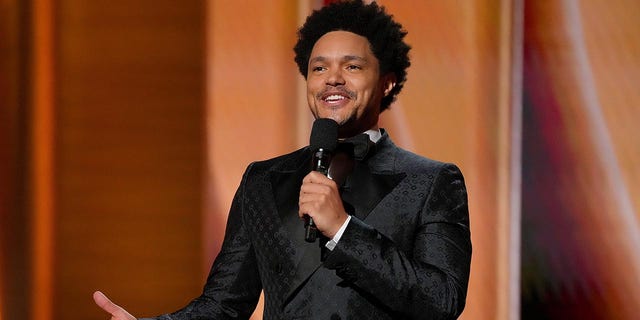 This isn’t the first late night shakeup. In July, TBS announced it was canceling “Full Frontal with Samantha Bee” after seven seasons as part of a new programming strategy.

Notably, Bee previously was a “Daily Show” correspondent during the Stewart era and spoke publicly about how snubbed she felt for being passed over as its host in favor of Noah.