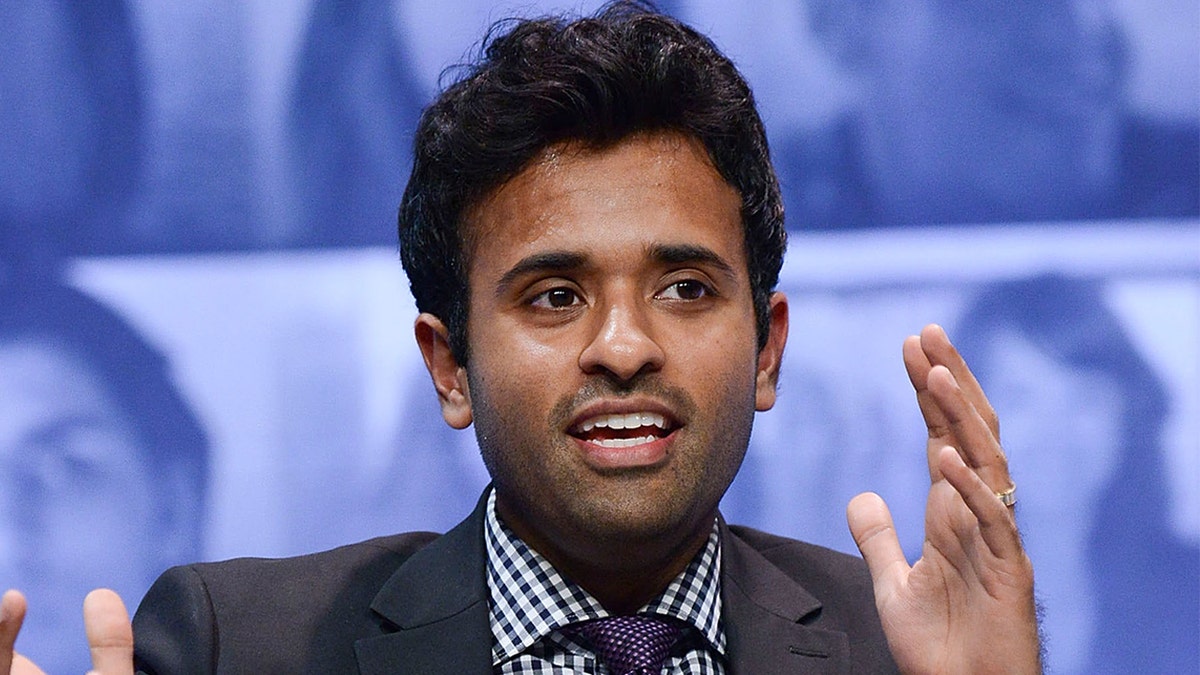 Former tech CEO Vivek Ramaswamy blasted Facebook for setting up an elaborate “ruse to dupe the public” on the heels of a bombshell report that the tech giant claims everyone is treated equally but actually allows celebrities and other elite users to break the platform’s rules.

The Wall Street Journal reviewed documents that prove Facebook has privately “built a system that has exempted high-profile users from some or all of its rules” using a program that was “initially intended as a quality-control measure” for actions taken against high-profile users. Ramaswamy, a biotech entrepreneur who has been an outspoken opponent of Big Tech censorship, feels the damning report shines a light on even larger issues.

“I think the essence of the story was the smoke screen dimension. The way in which all of the policies, procedures, oversight boards they’ve created are really just a ruse to dupe the public,” Ramaswamy told Fox News Digital in an interview. 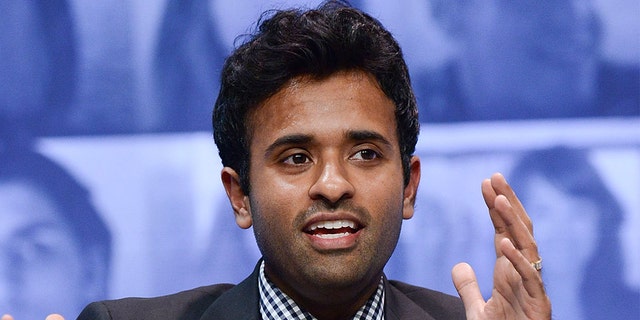 Ramaswamy, the author of “Woke, Inc.,” feels widespread “institutional dishonesty” from Facebook and its top executives after the WSJ report indicated that CEO Mark Zuckerberg and COO Sheryl Sandberg personally make a lot of the company’s content moderation decisions.

Ramaswamy said the high-powered duo have claimed in public that Facebook has “some sort of generalized process that abides by some generic terms and procedures, terms of service that has general procedures that govern it,” but that doesn’t seem to be the case.

“These are not only human decisions, they’re decisions by the very human beings atop these organizations, kind of confirming the worst fears that you’re really seeing out the head of a corporatocracy exercising quasi monarchical power about what can and can’t be discussed,” Ramaswamy said.

“Furthermore, those very people in bed with their counterparts in the federal government able to actually do through the back door what could the federal government can’t do through the front door,” Ramaswamy continued. “Partly what was revealing here was the way in which this was actually concentrated decision making in a way that didn’t follow any sort of procedure, but was really just a matter of willy-nilly censorship on a given day with the chief executives at the very top decided they wanted to.”

Ramaswamy noted that the same executives who have the power to decide what content is censored are the people who were reportedly aware Facebook’s photo-sharing app, Instagram, can be harmful for teen girls’ self-esteem, which was the subject of a second WSJ report. He feels Facebook executives knew the dangers “without actually doing anything” to solve them.

“Preaching all the while, how their products actually help make the world a better place. So I think that’s hypocrisy,” Ramaswamy said.

The “Woke, Inc.” author said that elite users being allowed to get away with more than ordinary people do is part of Facebook’s laundry list of problems, but what it revealed about the tech giant is even more alarming.

“Under the guise of procedures, under the guise of shunting accountability from actual human beings to processes, what we realize is that those processes were really just a sham,” Ramaswamy said. “What we learn in that reporting was that those procedures are really just a smokescreen to deflect accountability for what is actually a nefarious, coordinated censorship in the classical sense.”

‘SOCIAL DILEMMA’ STAR BLASTS FACEBOOK FOR PUTTING PROFITS AHEAD OF PEOPLE: ‘THIS IS CATASTROPHIC’ 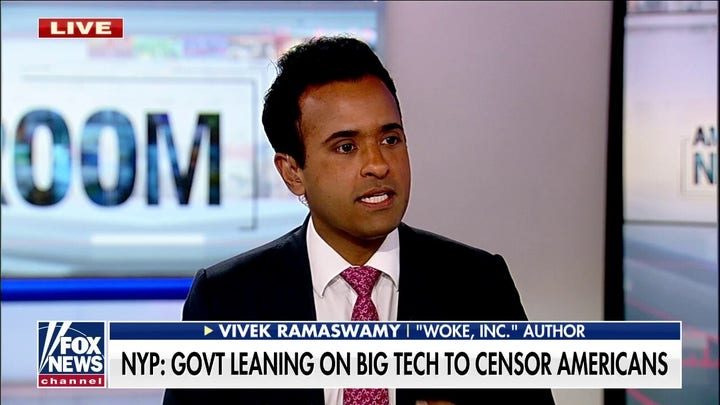 Conservative strategist Chris Barron agrees and feels the “sham” allows for censorship of conservatives by the company’s liberal leaders.

“It’s been clear for some time that Facebook picks and chooses when to enforce their ‘rules’ and who to enforce them against. None of this should come as a surprise to anyone who has watched the treatment of conservatives on Facebook,” Barron told Fox News.

“No one on the left has ever been held accountable for spreading disinformation and hoaxes and yet conservative news outlets like Human Events — an outlet I wrote for — are demonetized and singled out for the crime of being conservative,” Barron added. “Republicans in Congress should stop talking about Facebook and actually do something about Facebook.”

While Barron called on Republicans in Congress to step in, Ramaswamy feels that could be a slippery slope.

“As we said in 2018: ‘Cross-check’ simply means that some content from certain Pages or Profiles is given a second layer of review to make sure we’ve applied our policies correctly,” Stone wrote, citing the earlier post before claiming, “There aren’t two systems of justice; it’s an attempted safeguard against mistakes.”

“In the end, at the center of this story is Facebook’s own analysis that we need to improve the program,” Stone went on to say. “We know our enforcement is not perfect and there are tradeoffs between speed and accuracy.”

The Facebook exec concluded, “The WSJ piece repeatedly cites Facebook’s own documents pointing to the need for changes that are in fact already underway at the company. We have new teams, new resources and an overhaul of the process that is an existing work-stream at Facebook.”