Will Cain on ‘Outnumbered’: Biden has ‘lost the American people’ with lies and division 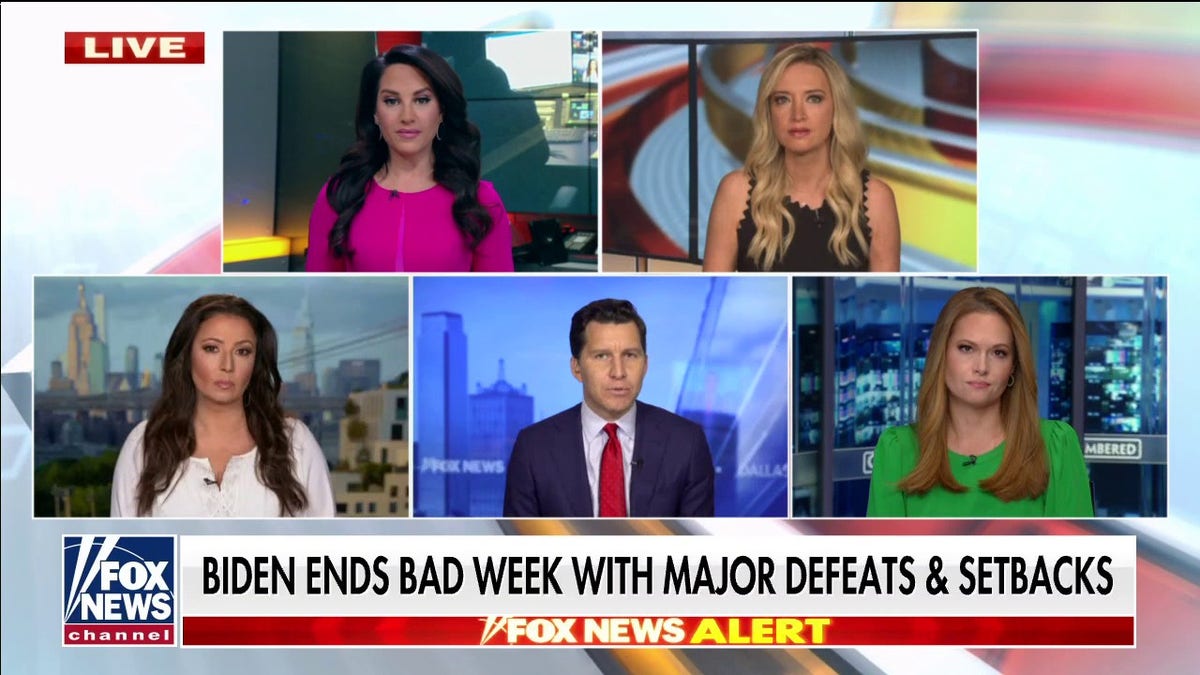 “Fox & Friends Weekend” co-host Will Cain said on “Outnumbered” Friday that the commander in chief held himself out as the “messiah” but has failed to unite Americans. Cain and the panel discussed President Biden capping off a bad week with some major defeats and setbacks in recent days.

WILL CAIN: The president held himself out during the campaign as the messiah. He demagogued that he would be able to stop coronavirus. He filled the American public full of fear. And then in sheer incompetence, he failed. In response, what does he do? He divides the American people. He divided us based upon vaccination status, based upon race, based upon party. And he has returned to fire and brimstone. Not Jen Psaki, bunnies and ice cream. But, fire and brimstone. That’s lost the American people. We are done with this division. We’re done with the lies that created this division and we’re done with fear.

WATCH THE “OUTNUMBERED” DISCUSSION BELOW