As the Super Bowl nears kickoff, ‘Who Can Forget?’ relives some of the most iconic game day commercials 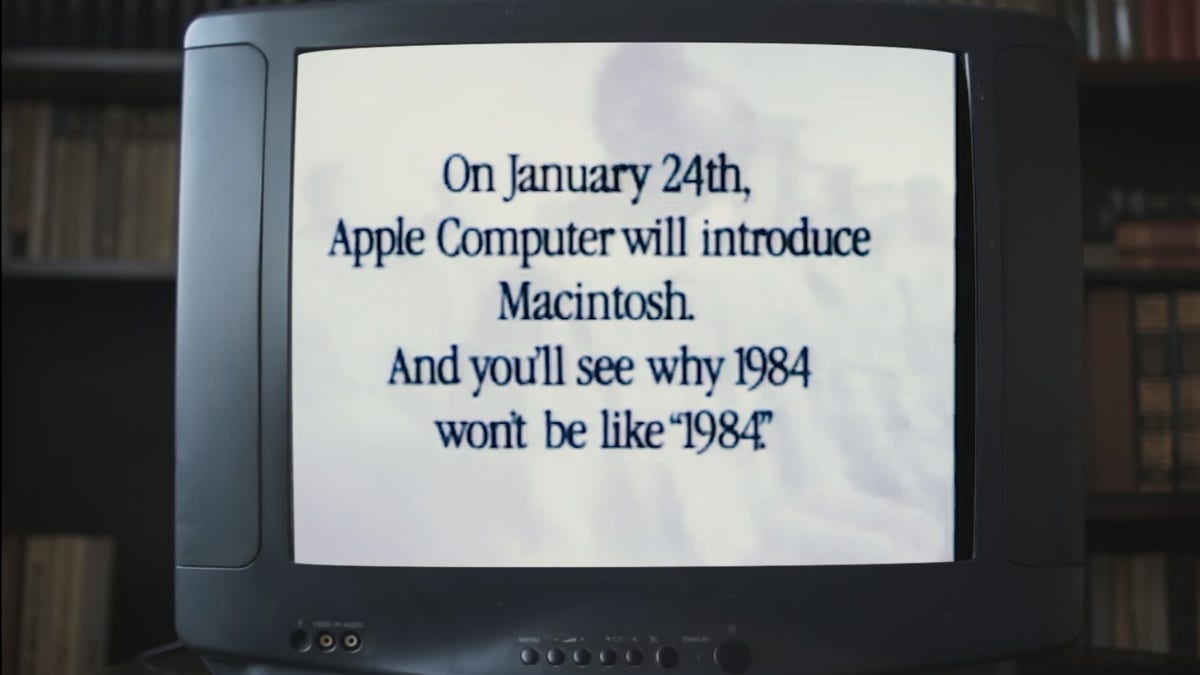 The highly-anticipated Super Bowl LVI takes the field in just a few weeks, scheduled to be played on February 13, 2022, at SoFi Stadium in Inglewood, California. And while the Big Game is inarguably the biggest television event of the year – with last year’s record-low viewership still drawing in an astounding 92 million watchers – it’s no wonder ad space can cost as much as $6 million for just 30 seconds of time.

If you happen to identify with a large percentage of the population that’s perhaps more interested in the myriad of big-budget, high-profile commercials that air between gameplay than the game itself, look no further than 38 years back in time.

Fox Nation’s ‘Who Can Forget 1984?’ dedicates one of the show’s standard top ten positions to celebrating that year’s commercial success, breaking down two of the most-talked-about Super Bowl XVIII commercials:

There’s no debating Apple’s status as a technological powerhouse. But almost 40 years ago, it wasn’t the household name it is today — until a Super Bowl XVIII ad changed the game.

The commercial, a takeoff of George Owell’s dystopian social science fiction novel “1984,” was heralded as a masterpiece. To this day, it is listed among the greatest commercials of all time.

“This Apple ad was like nothing we’d ever seen before,” said FOX Business’ Gerri Willis. “It was like watching a movie.”

Famous for introducing the masses to the Apple McIntosh personal computer, the ad was set in a “totalitarian-looking world,” according to “Fox & Friends” co-host Steve Doocy, who described it as featuring people “marching like drones.”

“Apple was able to slay Big Brother and bring a future that we know today – where their screens are in every home, every pocket,” said Fox Nation’s Tom Shillue. 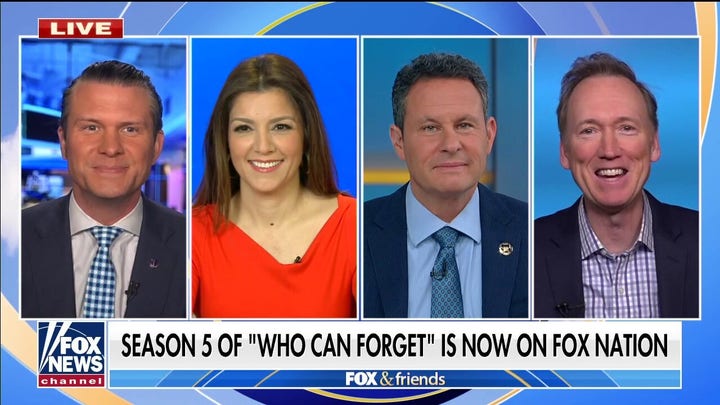 While George Orwell may have described a war in his classic novel, the only war Americans may have cared about in 1984 was the “Burger War.”

“McDonald’s and Burger King – that was the big war,” said comedian Michael Loftus. “And then Wendy’s comes in.”

Wendy’s, the international fast-food restaurant chain and third largest hamburger-specific fast-food chain (behind the aforementioned McDonald’s and Burger King), came to play with what became the iconic catchphrase, “Where’s the beef?”

As the Fox Nation episode explores, the phrase seeped into the zeitgeist like no other with everyone – news anchors, actors, and even politicians – including it in their vernacular.

Character actress Clara Peller, who at age 82 starred in the iconic commercial and first muttered those three popular words, “became one of the most famous cultural icons in America,” as described by Doocy.

This episode of “Who Can Forget?” points to the 1980s as a time when America had more of a reverence for the elderly, lending to Peller’s instant fame.

“If you were over 70, you seemed to rule the airwaves in 1984,” said Fox News contributor Joe Concha.

To learn more about the ad campaigns that swept the nation and other headline-making news from the 1980s, stream Fox Nation’s ‘Who Can Forget?’ Season 5 today.