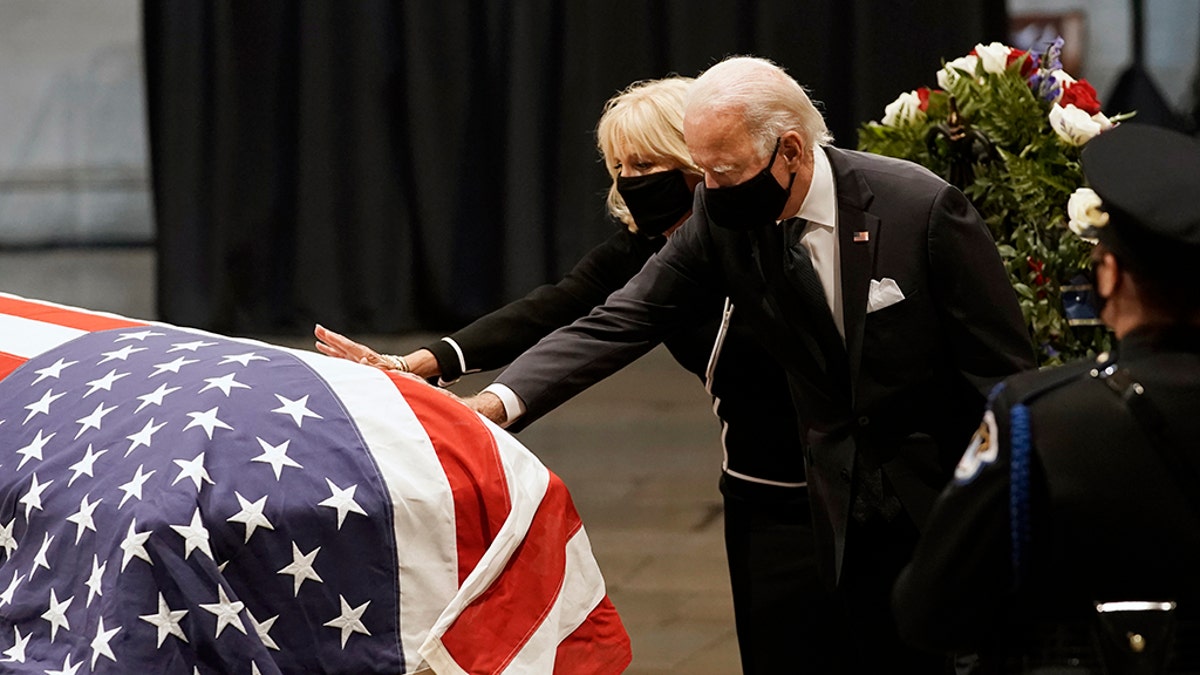 The story was headlined “Biden, funerals and a bygone era.”

The tweet and story appeared ahead of Biden’s attendance Saturday at a funeral service in Nevada for former U.S. Senate Majority Leader Harry Reid, who died Dec. 28 at age 82.

It was the seventh funeral Biden has attended since becoming president, the Post noted. 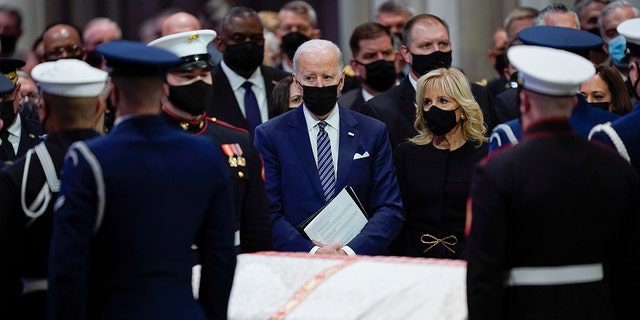 “Biden, who heads to Sen. Harry M. Reid’s memorial Saturday – his seventh as president – uses funerals to honor his friendships and make a point about bipartisanship,” the original Post tweet said.

“Not everyone thinks it’s the best use of his time,” the message added.

But after many readers defended Biden for attending funerals and objected to the tweet, the Post deleted the message.

The new tweet promoting the story simply used the headline from the story, “Biden, funerals and a bygone era,” without additional comment.

“Afraid I don’t see the point of this piece,” another added. “There are plenty of valid reasons to criticize Biden’s presidency. Going to funerals of friends and colleagues isn’t one of them.”

The story itself said that attending funerals was “frequently caricatured as the purview of vice presidents,” but Biden as president has “made sure to go himself, and may have attended even more if not for the coronavirus pandemic.”

There are plenty of valid reasons to criticize Biden’s presidency. Going to funerals of friends and colleagues isn’t one of them.”

The previous funerals Biden has attended as president have included those for former Secretary of State Colin Powell and for former U.S. Sens. Bob Dole and John Warner, the Post noted.

Other recent mishaps from The Washington Post have included Thursday’s correction of a fact-checking story about Republican U.S. Sen. Tom Cotton of Arkansas. 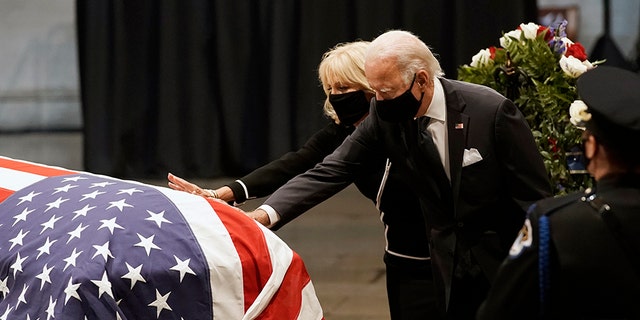 When that actually happened, Kessler was forced to “adjust” the Pinocchio rating, which he did Thursday.

In November, the Post issued corrections on more than a dozen previous articles related to coverage of the Steele dossier, which was central to the investigation of possible ties between Russia and the Trump campaign.