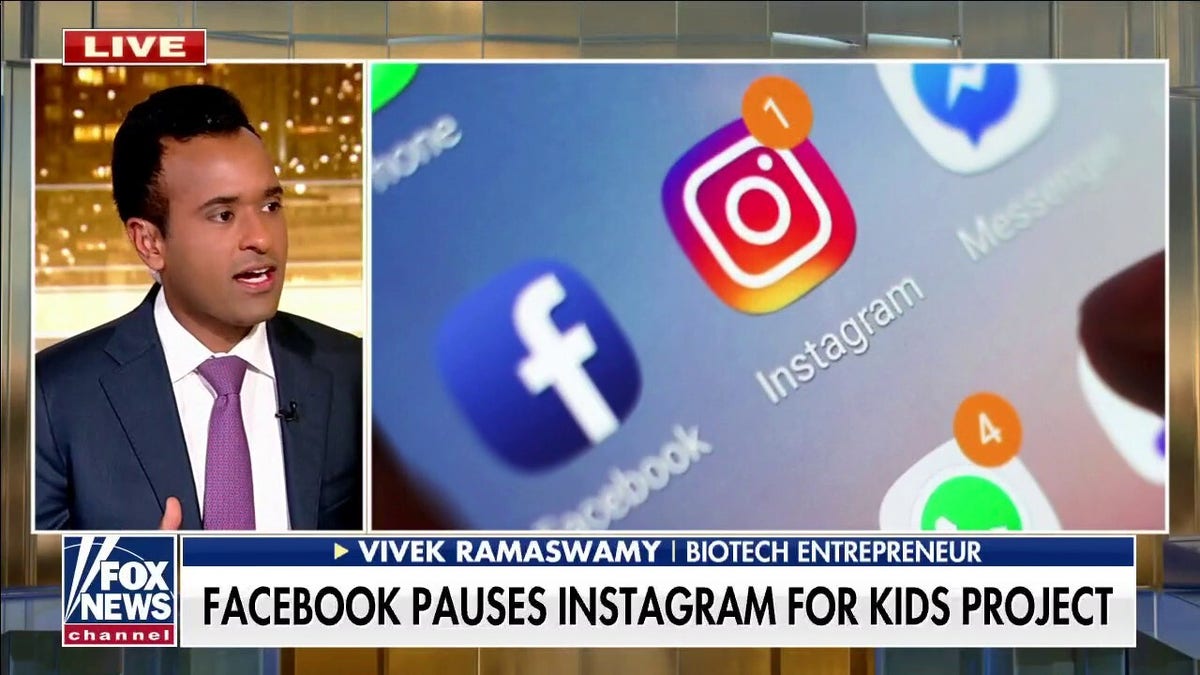 ‘Woke Inc.’ author Vivek Ramaswamy slammed Facebook during an interview on “Fox & Friends First” on Tuesday for their “rampant institutional lying” after halting a project focused on developing a kids version of the app. The screeching halt comes amid mounting criticism from data suggesting the app has a harmful effect on some young teens.

“I think this is what we need to be holding Facebook and other social media companies accountable for … is their rampant institutional lying.,” said Ramaswamy.

“They knew they were doing something wrong.”

Instagram announced Monday it would pause a project focused on developing a kids app after opposition mounted over its toxic effects on young teens.

“I think when you take a big step back and have a conversation about the fact that you’re not allowed to buy a cigarette until you’re 18, and if you can’t buy addictive cigarettes, I think there’s a conversation to be had about whether you should be allowed to use addictive social media products when your kid as well,” said Ramaswamy.

Instagram’s announcement came after the Wall Street Journal reported Facebook was aware of internal research suggesting the app has harmful effects on young teens including various mental health issues. The report alleges the platform can expose children to harmful content and can be addictive because of the idealistic nature of the content. 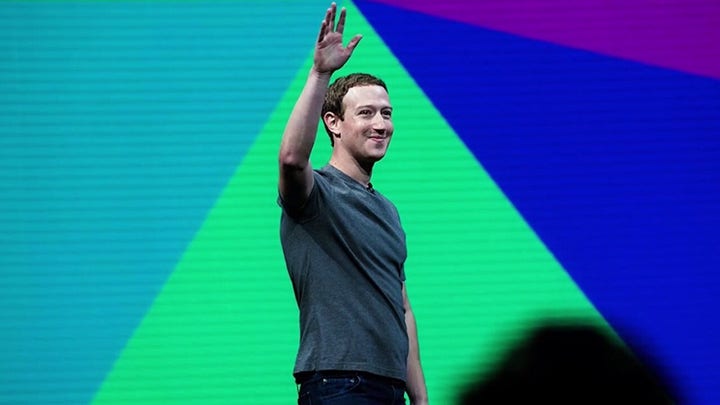 “I think that data is increasingly suggesting that addictive social media that preys on our psychological insecurities ought to be in a category that has real risks for kids that we ought to have a conversation about in the open,” Ramaswamy stated.

“I don’t see enough of that happening either on Capitol Hill or in our culture and in our families where it actually begins.”

After the report surfaced earlier this month, a group of bipartisan lawmakers called for the platform to halt the project citing the research concerns. Sen. Josh Hawley (R-Mo.), Sen. Ed Markey (D-Mass.), and Rep. Lori Trahan (D-Mass.) are just a few of the lawmakers expressing concerns over the effort.

Ramaswamy argued Facebook only halted the project for Instagram Kids after they got “caught” knowing the data when the report was published.

“That’s what we should hold these companies accountable for, is the fact that they should have no trust with their user base.,” said Ramaswamy. “We shouldn’t believe a word that they’re saying.”